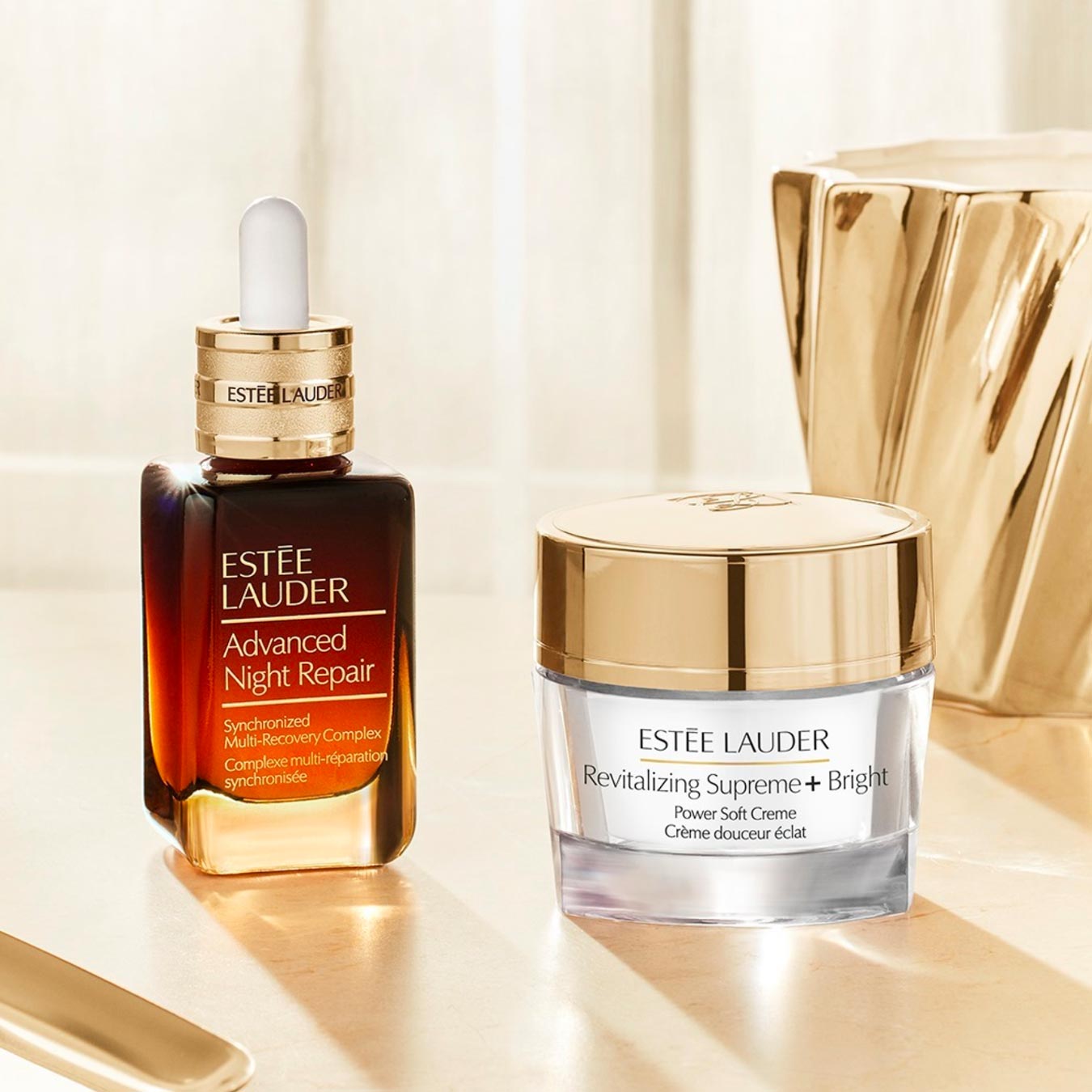 Is Estée Lauder Cruelty-Free and Vegan?

Estée Lauder is the flagship brand of The Estée Lauder Companies Inc and produces skincare and makeup, but is Estee Lauder cruelty-free or vegan in 2022?

Below is a screenshot of what’s currently stated on Estee Lauder’s website:

Estee Lauder also implies its selling in countries where animal testing is required by their statement, “There are, however, still some countries that believe they need to conduct or require animal testing in order to validate the safety of cosmetic ingredients or products.”

Is Estee Lauder Sold in China?

I found evidence of Estee Lauder selling its products throughout several stores in mainland China. The following is a screenshot of their beauty counters located in China:

Because Estee Lauder decided to sell in mainland China stores, they must consent and pay to have their products tested on animals. That’s why most cosmetic brands selling in mainland China cannot be considered cruelty-free in 2022.

Although Estee Lauder may not be conducting these animal tests themselves, they are knowingly allowing Chinese authorities to test their products on animals in order to sell in China.

Many truly cruelty-free brands have chosen not to sell their products in China because of its animal testing laws. Unfortunately, that is not the case with Estee Lauder.

Summary: Estee Lauder is NOT Cruelty-Free!

By choosing to sell in mainland China, Estee Lauder must have its products tested on animals. Therefore I would not consider Estee Lauder to be a cruelty-free brand.

Currently, Estee Lauder is on our List of Brands to Avoid – Animal Tested.

For products to be considered vegan by ethical elephant’s standards, the products, and their ingredients must not be tested on animals anywhere in the world. Also, they must not contain any animal-derived ingredients or by-products.