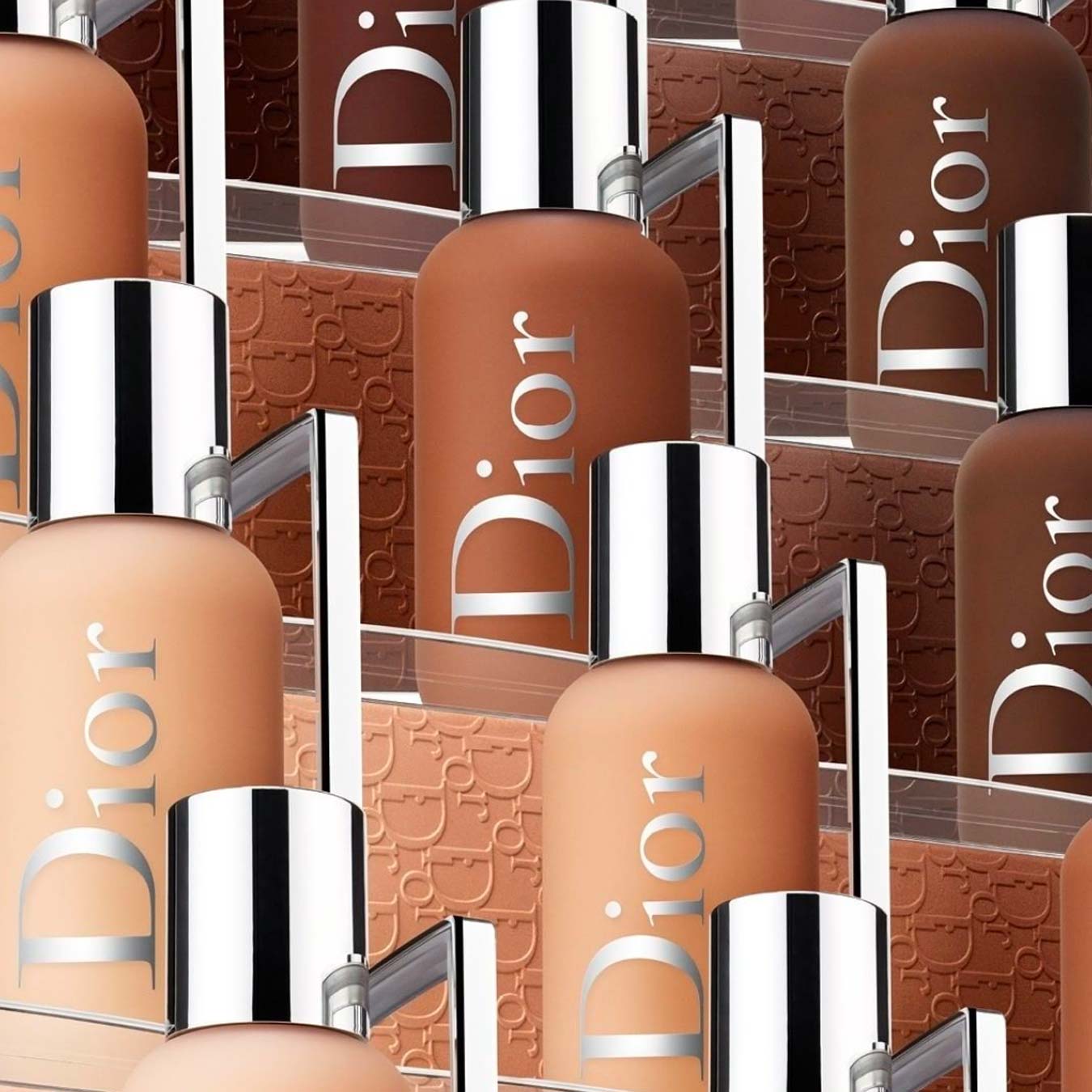 Is Dior (LVMH) Cruelty-Free and Vegan?

Dior is a high-end, designer perfume and makeup brand but is Dior cruelty-free or vegan in 2022?

Is Dior cruelty-free or vegan? We’ve got the answers here! Read below for more details on Dior’s policies.
Is Dior (LVMH) Cruelty-Free?
Dior is NOT Cruelty-Free. Dior engages in animal testing by allowing its products to be animal-tested.

Dior is also owned by LVMH, a parent corporation that does engage in animal testing.
Is Dior (LVMH) Sold in China?
Yes, Dior sells its products in stores in mainland China under conditions where animal testing is still legally required.
Is Dior (LVMH) Vegan?
Dior does not claim or market itself to offer any vegan-friendly options. And since Dior engages in animal testing, we wouldn’t consider anything sold or produced by Dior to be vegan anyways.

Dior is NOT Cruelty-Free!

Dior allows its products or ingredients to be tested on animals when required by law including when selling in stores in mainland China.

In addition, Dior is owned by LVMH, a parent corporation that is NOT cruelty-free.

Dior claims on its website that they do not test on animals, however, this is not enough information for us to classify Dior or any other brand as being cruelty-free to our standards.

See below for a screenshot of what’s currently stated on Dior’s website:

Additionally, animal testing for cosmetics can happen at various stages of product development, including at the ingredient level, and is often done by others and not the cosmetic company itself. This is why we always assess a company’s cruelty-free policy using our Cruelty-Free Checklist. This ensures no animal testing was performed by the brand itself, its suppliers, or any third parties.

So I reached out to Dior to ask for more information about their animal testing policy. More specifically, I wanted to know if they commission or allow others to test, not just their finished products but their ingredients, on animals, including when selling in countries that require animal testing (like in mainland China).

And Dior responded by saying:

“We do not test our products on animals nor do we permit others to do so except where it is required by law.  We are deeply committed to the elimination of animal testing and we are playing a leading role in developing alternative methods through our support of the “Fund for Alternatives to Animal Testing”  in the United States and the Opal Program in France.

*Yes, we sell our products to China.“

Is Dior Makeup Sold in China?

Dior confirmed in their email response to me that their products are sold in China.

I also found Dior’s Chinese website and their store locator feature shows their products are indeed sold in stores in China, see below for a couple of screenshots:

Companies can bypass China’s pre-market animal testing by choosing to manufacture their ordinary or general cosmetics in China, but it’s not stated anywhere that Dior has taken this route.

Follow the highlighted lines in the graphic below to see why most cosmetics sold in China (like Dior) are still required by law to be tested on animals in 2022.

Because Dior has decided to sell in mainland China stores, they must consent and pay to have their products tested on animals. That’s why most cosmetics brands selling in mainland China cannot be considered cruelty-free in 2022.

Although Dior may not be conducting these animal tests themselves, they knowingly allow Chinese authorities to test their products on animals to sell in China.

For those reasons, we would not consider Dior to be cruelty-free by our standards.

Many truly cruelty-free brands have chosen not to sell their products in China because of its animal testing laws. Unfortunately, Dior refuses to do the same and therefore cannot be considered cruelty-free.

See below for our complete cruelty-free checklist. Since Dior already does not meet the last two, we cannot classify the brand as being cruelty-free.

Dior is not certified cruelty-free by any third-party cruelty-free certifications like Leaping Bunny or PETA.

Because Dior is not certified cruelty-free by a third party, no one is looking into or substantiating Dior’s cruelty-free commitments and claims.

Is Dior Owned By A Non-Cruelty-Free Parent Company?

Yes. Dior is owned by LVMH, a parent corporation that still engages in animal testing in 2022.

But in this case, Dior is NOT cruelty-free and neither is its parent corporation, LVMH.

To sum up, by choosing to sell in mainland China, Dior must have its products tested on animals. Therefore, we would NOT consider Dior to be a cruelty-free brand.

Currently, Dior is on our List of Brands to Avoid – Animal Tested.

Dior does not claim or market itself to offer any vegan-friendly options. And since Dior engages in animal testing, we wouldn’t consider anything sold or produced by Dior to be vegan anyways.

Looking to switch to cruelty-free brands? Here are some options that are similar to Dior: