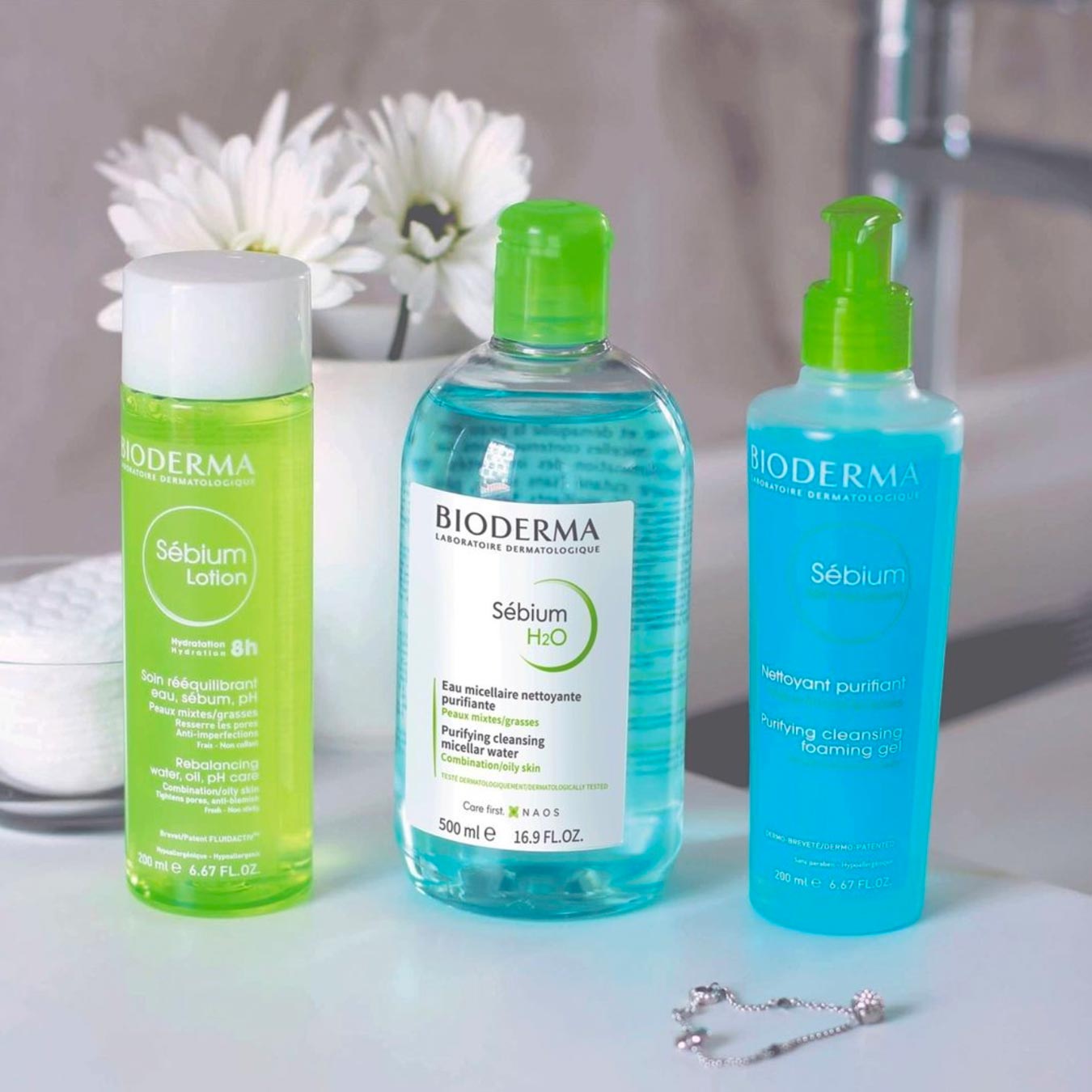 Is Bioderma (NAOS) Cruelty-Free and Vegan?

Bioderma is a French brand, best known for its micellar cleansing water and skincare products targeted for sensitive skin but is Bioderma cruelty-free or vegan in 2022?

Bioderma is NOT Cruelty-Free!

Bioderma allows its products or ingredients to be tested on animals when required by law including when selling in stores in mainland China.

In addition, Bioderma is owned by NAOS, a parent company that is NOT cruelty-free.

On Bioderma’s website, they state their parent company, NAOS’s animal testing policy where NAOS claims they adhere to the regulations and do not perform animal testing in the development of their products.

However, as you continue to read their animal testing statement, it’s stated that the company sells its products in China and “respects local regulations.” — where “the Chinese authorities carry out additional tests in Chinese state laboratories on a random basis” and they have no handle on this.

That’s because cosmetics sold in stores in mainland China are required by law to be tested on animals.

See below for a screenshot of what’s currently stated on Bioderma’s website:

Is Bioderma Sold in China?

Yes. Bioderma states their products are commercialized on the Chinese market.

In addition, I found Bioderma’s Chinese website which also proves the brand is selling in China.

“Thank you for your interest in Bioderma.

For the development of its cosmetics products, Bioderma does not test on animals. In addition, every product respects a rigorous formulation chart, guaranteeing the greatest dermatological security.

Bioderma sells certain products in China and we can assure you that they have not been tested on animals and never will be.

However, the Chinese authorities can decide, on their own, to test beauty products themselves before allowing them to be sold in their country. But we don’t interfere in any way in the process and this is under no circumstances our will, in our values or our responsibility.”

NAOS and Bioderma also state this in their animal testing statement:

“Currently, China is completely revamping their Cosmetic regulations and the nearly final CSAR (Cosmetic Supervision and Administration Regulation) provides that products with a compliant Safety Assessment – very close to the European standard – will not require animal testing anymore.

We are confident that soon, our Safety Assessments will be sufficient in the sight of the Chinese authorities to completely eliminate their need to randomly test our products on animals.”

Notice how they say, “we are confident that soon, our Safety Assessments will be sufficient” — this is definitely a step in the right direction. And I’m glad to hear that Bioderma and NAOS acknowledge that their Safety Assessments will meet China’s standards, but unfortunately, it’s not enough to qualify their cosmetics to be exempt from animal testing in China at this time.

Follow the highlighted lines in the graphic below to see why most cosmetics sold in China (like Bioderma and NAOS) are still required by law to be tested on animals in 2022.

Because Bioderma has decided to sell in mainland China stores, they must consent and pay to have their products tested on animals. That’s why most cosmetics brands selling in mainland China cannot be considered cruelty-free in 2022.

Although Bioderma may not be conducting these animal tests themselves, they knowingly allow Chinese authorities to test their products on animals to sell in China.

For those reasons, we would not consider Bioderma to be cruelty-free by our standards.

Many truly cruelty-free brands have chosen not to sell their products in China because of its animal testing laws. Unfortunately, Bioderma refuses to do the same and therefore cannot be considered cruelty-free.

See below for our complete cruelty-free checklist. Since Bioderma already does not meet the last two, we cannot classify the brand as being cruelty-free.

Bioderma is not certified cruelty-free by any third-party cruelty-free certifications like Leaping Bunny or PETA.

Because Bioderma is not certified cruelty-free by a third party, no one is looking into or substantiating Bioderma’s cruelty-free commitments and claims.

Is Bioderma Owned By A Non-Cruelty-Free Parent Company?

Yes. Bioderma is owned by NAOS, a parent corporation that still engages in animal testing in 2022.

But in this case, Bioderma is NOT cruelty-free and neither is its parent corporation, NAOS.

To sum up, by choosing to sell in mainland China, Bioderma must have its products tested on animals. Therefore, we would NOT consider Bioderma to be a cruelty-free brand.

Currently, Bioderma is on our List of Brands to Avoid – Animal Tested.

Bioderma does not claim or market itself to offer any vegan-friendly options. And since Bioderma engages in animal testing, we wouldn’t consider anything sold or produced by Bioderma to be vegan anyways.

“However, some of our products contain ingredients of animal origin, such as beehive products like royal jelly or propolis from the beehive or marine plankton. For each of these ingredients, we make sure of the perfect traceability, the responsible and ethical character of the supply chains and check their quality, their reproducibility, and their purity. To complete these requirements, we do not use any raw material that comes from animal or plant species protected by the Washington Convention (CITES) or that have caused the death of an animal.”

Looking to switch to cruelty-free brands? Here are some cruelty-free and vegan-friendly options that are similar to Bioderma:

Or check out our list of cruelty-free & vegan micellar cleansing water!