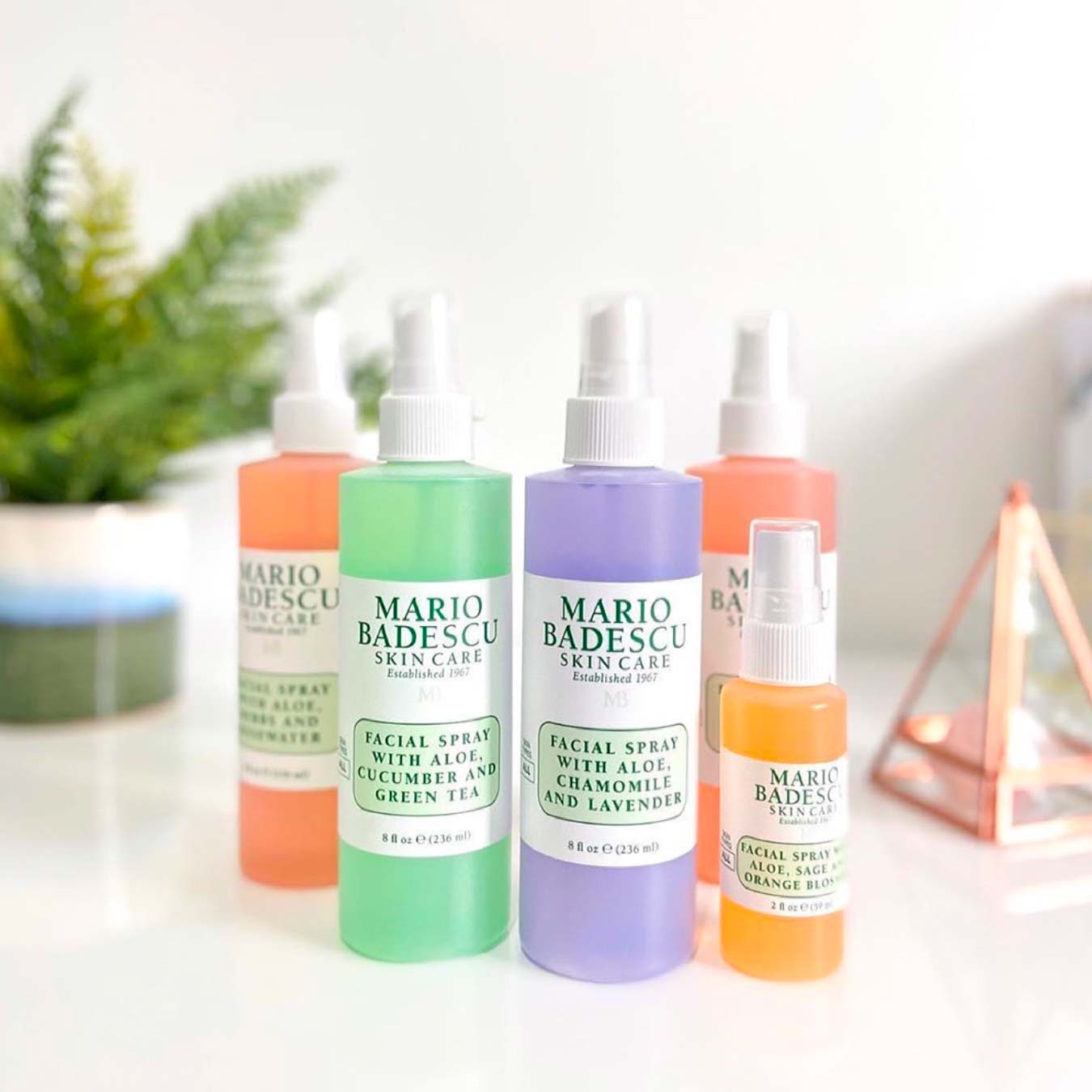 Is Mario Badescu Cruelty-Free and Vegan?

Make a positive impact by supporting companies with the same values and ethics as what matters most to you. To navigate and find ethical brands, here’s a summary of Mario Badescu’s ethics and initiatives.

You can find Mario Badescu products at Sephora, Ulta, Beauty Bay, and Amazon.

By our standards, we would consider Mario Badescu to be Cruelty-Free.

Below is what’s currently stated on Mario Badescu’s website:

But Mario Badescu has confirmed they do not sell their products in retail stores in mainland China; therefore, they are not required to test on animals.

“Mario Badescu does not have any products registered for sale in China.”

Mario Badescu is Not 100% Vegan

In the case of Mario Badescu, not all of their products are vegan. But they have some products that are suitable for vegans.

How to know which of Mario Badescu products are vegan?

I found the best way to know which Mario Badescu products are vegan is by checking the Product Q&A tab on each product page. That’s where you can find someone else that has already asked if the product is vegan? Mario Badescu will then answer and say if it’s vegan or not.

I went through each of their product pages using this method and the following Mario Badescu products were indicated as being vegan.

Below is a list of Mario Badescu products that are suitable for vegans and do not contain any animal-derived ingredients or by-products.

Below is a list of Mario Badescu products that do contain animal-derived ingredients or by-products and are not suitable for vegans:

Unless a company discloses its mica mining policy, we have no way of knowing whether its mica is ethically sourced without child or forced labor.

So I asked Mario Badescu if their mica is ethically sourced without the use of child labor, but they never responded to any of my emails or messages.