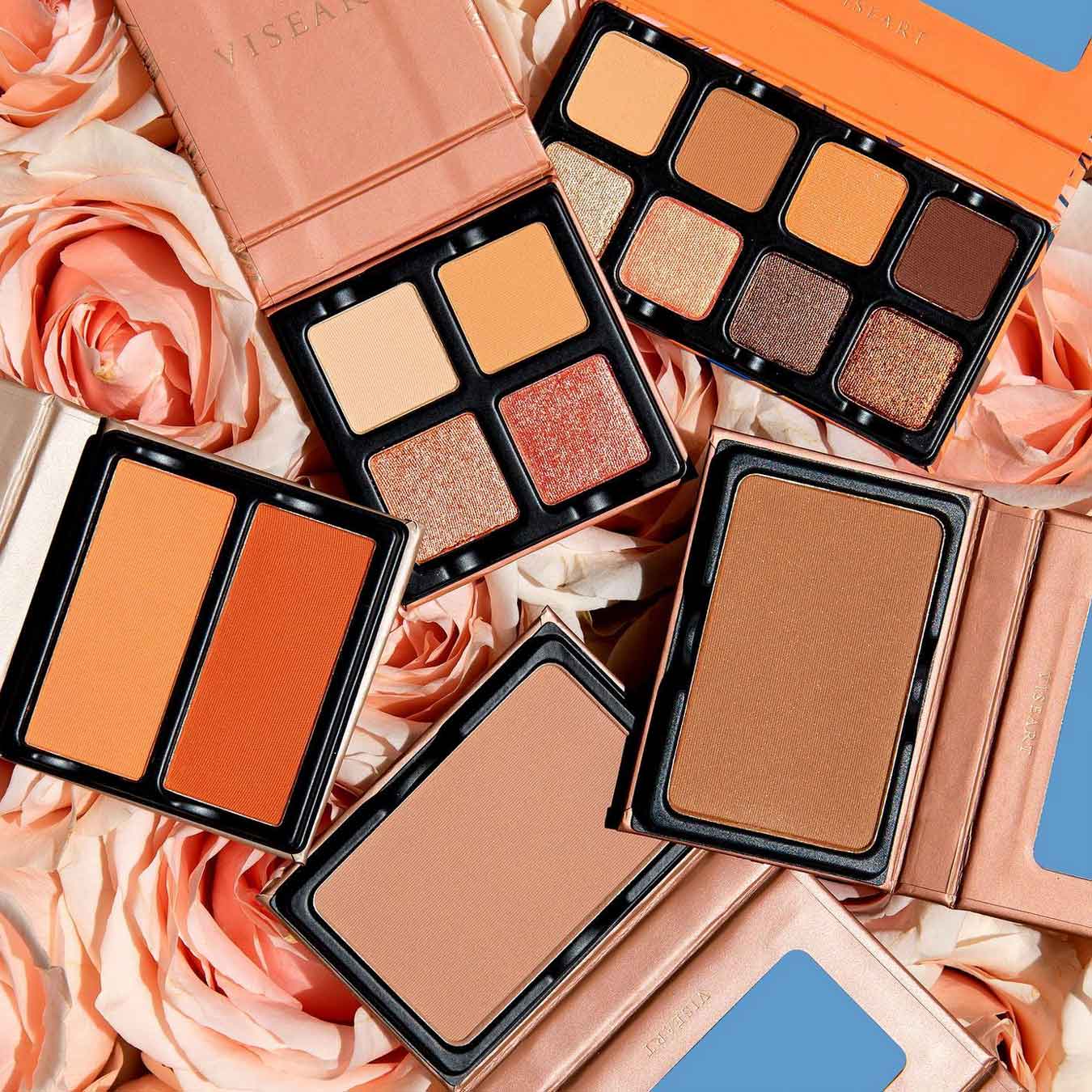 Is Viseart Cruelty-Free and Vegan?

Make a positive impact by supporting companies with the same values and ethics as what matters most to you. To navigate and find ethical brands, here's a summary of Viseart's ethics and initiatives.

Is Viseart cruelty-free, vegan, or sustainable? We’ve got the answers here! Read below for more details on Viseart’s policies.
Is Viseart Cruelty-Free?
Viseart is cruelty-free. None of Viseart’s ingredients, formulations, or finished products are tested on animals anywhere in the world.
Is Viseart Vegan?
Not all of Viseart’s products are vegan, but they have some vegan options.
Is Viseart Sustainable?
Viseart does not claim or market itself as a sustainable company.
Is Viseart Mica Ethically Sourced?
Viseart claims their mica is ethically sourced without child labor. See their ethical mica mining policy here.
Is Viseart Plastic-Free or Low/Zero-Waste?
Some of Viseart’s products come in plastic packaging, however, Viseart has replaced some of its plastic clamshell packaging with ethically sourced recycled paper packaging and/or recyclable cardboard packaging..

Viseart’s high-performance formulas have been trusted by industry professionals for television, film, bridal, red carpet, and beyond to bring you unstoppable results.
COMPANY BASED IN: France & USA
PRODUCTS MADE IN: France, USA
PRODUCTS: Makeup
CERTIFICATIONS: N/A

Viseart is a cruelty-free brand. Viseart Paris has confirmed they do not test their products or ingredients on animals or ask others to test on their behalf. Their suppliers also do not test on animals, nor do they allow their products to be tested on animals when required by law. And finally, their products are not sold in stores in mainland China or any other country that may require animal testing.

By our standards, we would consider Viseart to be Cruelty-Free.

Viseart has confirmed they do not sell their products in retail stores in mainland China; therefore, they are not required to test on animals.

In the case of Viseart, not all of their products are vegan. But they have some products that are suitable for vegans.

The following is a screenshot of what’s currently stated on Viseart’s website about its vegan claims:

How to know which of Viseart’s products are vegan?

All of Viseart’s vegan products are clearly marked on their website. See below for an example.

Where are Viseart’s products made?

“Do you build and manufacture makeup in Paris and California?
Yes, we are very committed to building and making our product in France and California and supporting artists.”

So I asked Viseart if their mica is ethically sourced without the use of child labor and they responded by saying,

“When unethically sourced, processed, and transported, the mining of Mica can be a truly horrific problem. We understand and share your concern.

As our Mica suppliers are based in Europe, they have to follow the strictest laws regarding sourcing ethics and responsibility. Additionally, they have communicated with us that they perform routine and rigorous audits across their supply chain to ensure that it is free from:

I hope this article helped you to understand Viseart’s cruelty-free and vegan status and by choosing cruelty-free together, we can help end animal testing for cosmetics once and for all!