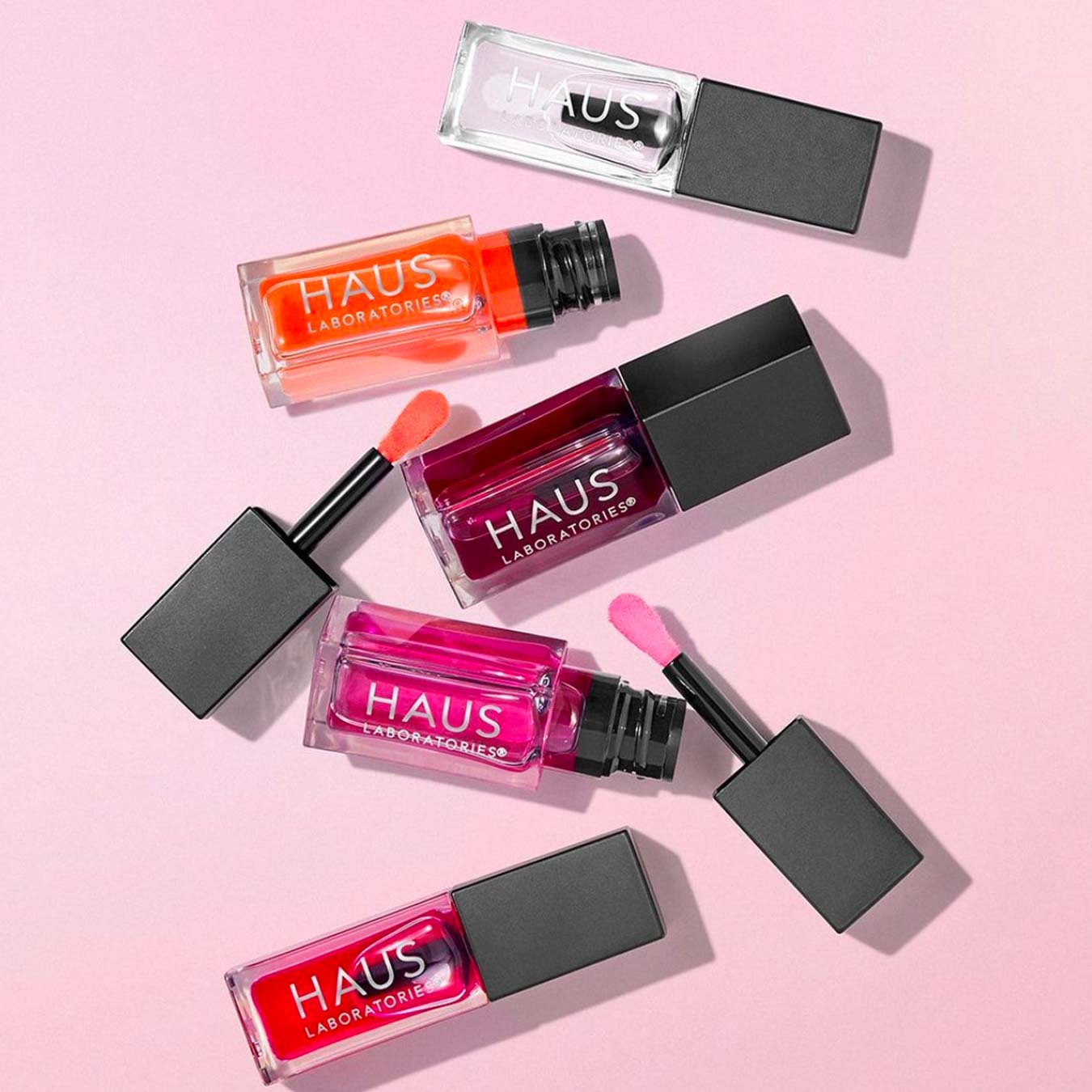 Is Haus Labs Cruelty-Free and Vegan?

Make a positive impact by supporting companies with the same values and ethics as what matters most to you. To navigate and find ethical brands, here’s a summary of Haus Labs’ ethics and initiatives.

You can find Haus Labs cruelty-free products on Amazon.

By our standards, we would consider Haus Labs to be Cruelty-Free.

Below is a screenshot of Haus Labs’ official animal testing statement:

But Haus Labs has confirmed they only sell their products online and not in retail stores in mainland China; therefore, they are not required to test on animals.

“We will be shipping our products to several other countries besides the US, both through hauslabs.com and Amazon Global. While China is one of those countries, because HAUS LABORATORIES is producing and selling cosmetics to Chinese residents via foreign e-commerce websites (Amazon and Haus Labs), there is no requirement of animal testing.”​

Cosmetics that are only sold online and then shipped directly to customers in China are not required to ed on animals. It’s only an issue when cosmetics are being imported and then sold in-stores in mainland China where local laws will require them to be tested on animals.

So, as long as Haus Labs does not sell their products in-stores in mainland China and only stick with selling them online, then they are not required to test on animals per China’s animal testing laws.

Haus Labs has confirmed all of its products are vegan and don’t contain any animal-derived ingredients or by-products.

The following is a screenshot of what’s currently stated on Haus Labs’ official website about its vegan products:

Where are Haus Labs products made?

“Our products are made in the following countries:

So I asked Haus Labs if their mica is ethically sourced without the use of child labor and they responded by stating,

“Regarding your mica concerns, all of our manufacturing partners regularly audit their vendors for sourcing and to ensure they comply with safe work spaces and practices. The vendor’s suppliers to our knowledge do not employ child labor or unsafe working conditions and they go through yearly audits.“