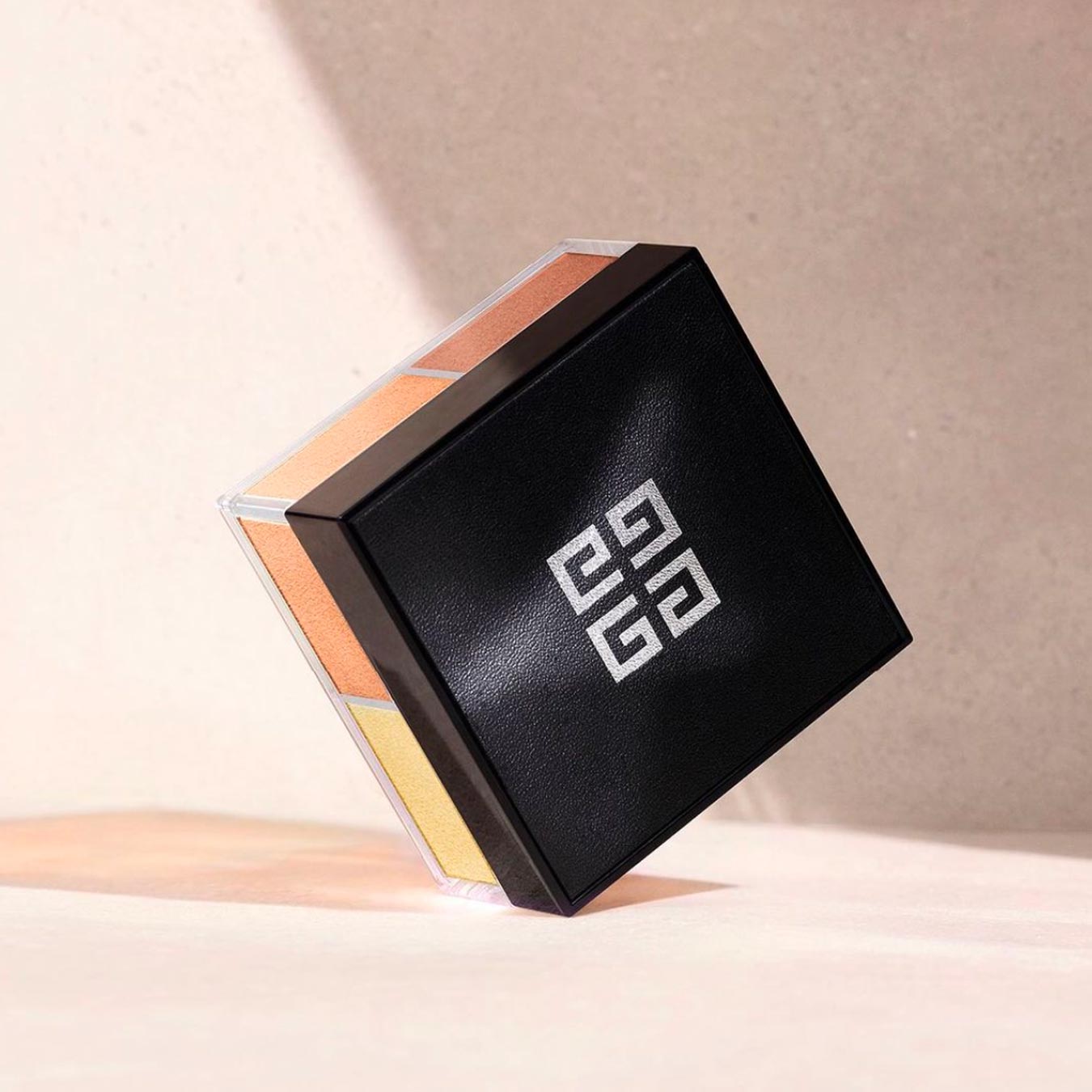 Is Givenchy Cruelty-Free and Vegan?

Givenchy Beauty offers a range of designer makeup and perfume but is Givenchy cruelty-free or vegan in 2022?

Givenchy Beauty offers a range of designer makeup and perfume but is Givenchy cruelty-free in 2022? Find the answer here!

Givenchy is NOT Cruelty-free. Givenchy sells its products in stores in mainland China where animal testing is mandatory for most imported cosmetics. As a result, Givenchy pays and allows its products to be tested on animals when required by law.

In addition, Givenchy is owned by LVMH, a parent company that is also not cruelty-free.

Upon researching Givenchy’s cruelty-free status, I couldn’t find any mention of the company’s official animal testing policy anywhere on their website, which is never a good sign.

“Committed to upholding customer confidence in its products, the LVMH group has always endeavoured to supply products of consistently high and impeccable quality. Thus, the products we develop comply with the strictest legislations throughout the world, whilst also meeting our internal development criteria and the most stringent quality, traceability and safety constraints. This dual requisite guarantees the product’s safety for the consumer.

The LVMH Group’s policy concerning this sensitive issue is very clear and simple: we refrain from using animal extracts as cosmetic ingredients. Our aim is to ensure the consumer’s safety with our products, while respecting animal life. The LVMH Group is strongly attached to eliminating animal testing of cosmetics products everywhere in the world. LVMH plays a prominent role in developing alternatives through its support for organizations such as the American Fund for Alternatives to Animal Testing, or the Opal program in France. What’s more, the LVMH group is one of the rare companies to have invested in its own “in vitro toxicology” department. This department enables us to perform tests on raw materials and ingredients in-house using alternatives to animals for testing of cosmetics, drawing on the latest scientific research.”

Givenchy is owned by LVMH, so it’s no surprise that when I emailed Givenchy, they responded with LVMH’s official animal testing policy.

However, LVMH and Givenchy failed to answer or address any of my animal testing questions. So I emailed back asking for some clarifications and they responded saying,

“As we mentionned in our previous E-mail, Givenchy is a part of LVMH. Our brand also refrains from using animal extracts as cosmetic ingredients. We want to ensure a full protection of animal life.

The LVMH Group is strongly attached to eliminating animal testing of cosmetics products everywhere in the world. LVMH plays a prominent role in developing alternatives through its support for organizations such as the American Fund for Alternatives to Animal Testing, or the Opal program in France. We perform tests on raw materials and ingredients in-house using alternatives to animals for testing of cosmetics, drawing on the latest scientific research.”

Again, LVMH and Givenchy didn’t specifically address my cruelty-free questions. Notice the choice of wording they use, “strongly attached to eliminating animal testing of cosmetics products everywhere in the world.” This statement isn’t clear whether LVMH or Givenchy products are actually tested on animals or not.

In addition, they state “we perform tests on raw materials and ingredients in-house using alternatives to animals fro testing of cosmetics.” A good answer but it doesn’t address if they ask or allow others outside from their company to test their products or ingredients on animals for them.

So, I did some more research on my own and discovered that Givenchy cosmetics and fragrances are sold in China where animal testing is required by law for most imported cosmetics.

Is Givenchy Sold in China?

Below are a couple of screenshots I took from Givenchy’s Chinese website, clearly showing a couple of stores in China selling Givenchy Beauty products:

Because of Givenchy’s decision to sell in mainland China stores, they must consent and pay to have their products tested on animals. That’s why most cosmetic brands selling in mainland China cannot be considered cruelty-free in 2022.

Although Givenchy may not be conducting these animal tests themselves, they are knowingly allowing Chinese authorities to test their products on animals in order to sell in China.

Many truly cruelty-free brands have chosen not to sell their products in China because of the country’s animal testing laws. Unfortunately, Givenchy refuses to do the same and has decided to put profits before the welfare of animals.

Summary: Givenchy is NOT Cruelty-Free!

To sum up, by choosing to sell in mainland China, Givenchy must have their products tested on animals. Therefore I would not consider Givenchy to be a cruelty-free brand.

Currently, Givenchy is on our List of Brands to Avoid – Animal Tested.

Since we would not consider Givenchy to be cruelty-free as their products are tested on animals when required by law, we also wouldn’t consider anything sold or manufactured by Givenchy to be vegan.

Looking to switch to cruelty-free brands? Here are some cruelty-free and vegan-friendly options that are similar to Givenchy:

Or check out our list of High-End Cruelty-Free Makeup Brands! We also have a list of cruelty-free perfumes that you can get at Sephora.