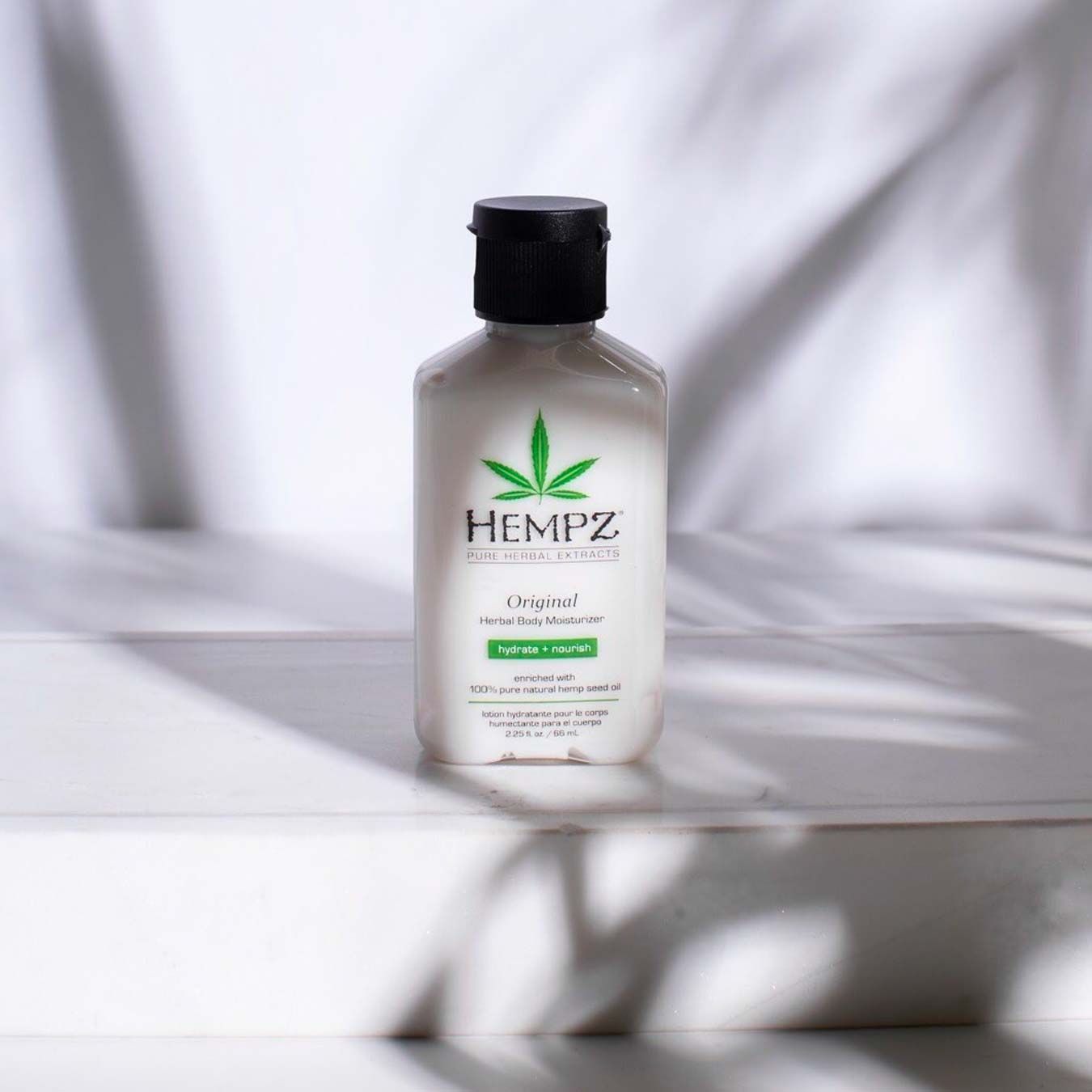 Is Hempz Cruelty-Free and Vegan?

Supporting companies that share the same values and ethics to what matters most to us is how we can drive positive change in this world. Here’s a quick summary of Hempz’s ethics and initiatives.

Is Hempz cruelty-free, vegan, or sustainable? We’ve got the answers here! Read below for more details on Hempz’s policies.
Is Hempz Cruelty-Free?
Hempz is cruelty-free. None of Hempz’s ingredients, formulations, or finished products are tested on animals, anywhere in the world.
Is Hempz Vegan?
All of Hempz products are 100% vegan and don’t contain any animal-derived ingredients or by-products.
Is Hempz Sustainable?
They claim their main ingredient, Hemp is sustainable. However, I couldn’t find any information on their website of Hempz’s sustainability initiatives or practices.
Is Hempz Mica Ethically Sourced?
Hempz has been non-responsive when I asked if their mica is ethically-sourced without the use of child labor.
Is Hempz Plastic-Free or Low/Zero-Waste?
Hempz products come in plastic packaging. I couldn’t find anything stating they’re working on reducing their use of virgin plastic in their product packaging.

Since 1998, Hempz made it their mission to unlock the beautifying, wellness-boosting power of hemp. Hemp seed oil is the key ingredient in each of their products, delivering supple, nourished skin and healthy-looking hair.
COMPANY BASED IN: USA
PRODUCTS MADE IN: USA
PRODUCTS: Bath & Body Care, Hair Care, Skincare
CERTIFICATIONS: Leaping Bunny

You can find Hempz cruelty-free products at Ulta, Well.ca, and on Amazon.

By our standards, we would consider Hempz to be Cruelty-Free.

Below is a screenshot of Hempz’ official animal testing statement:

But Hempz has confirmed they do not sell their products in retail stores in mainland China; therefore, they are not required to test on animals.

“Our formulations have not been vetted for China and we do not have any future distribution plans to China.”

Hempz has confirmed all of its products are vegan and don’t contain any animal-derived ingredients or by-products.

The following is a screenshot of what’s currently stated on Hempz’ website:

Unless a company discloses its mica mining policy, we have no way of knowing whether its mica is ethically sourced without child or forced labor.

So I asked Hempz if their mica is ethically sourced without the use of child labor, but they never responded to any of my emails or messages.