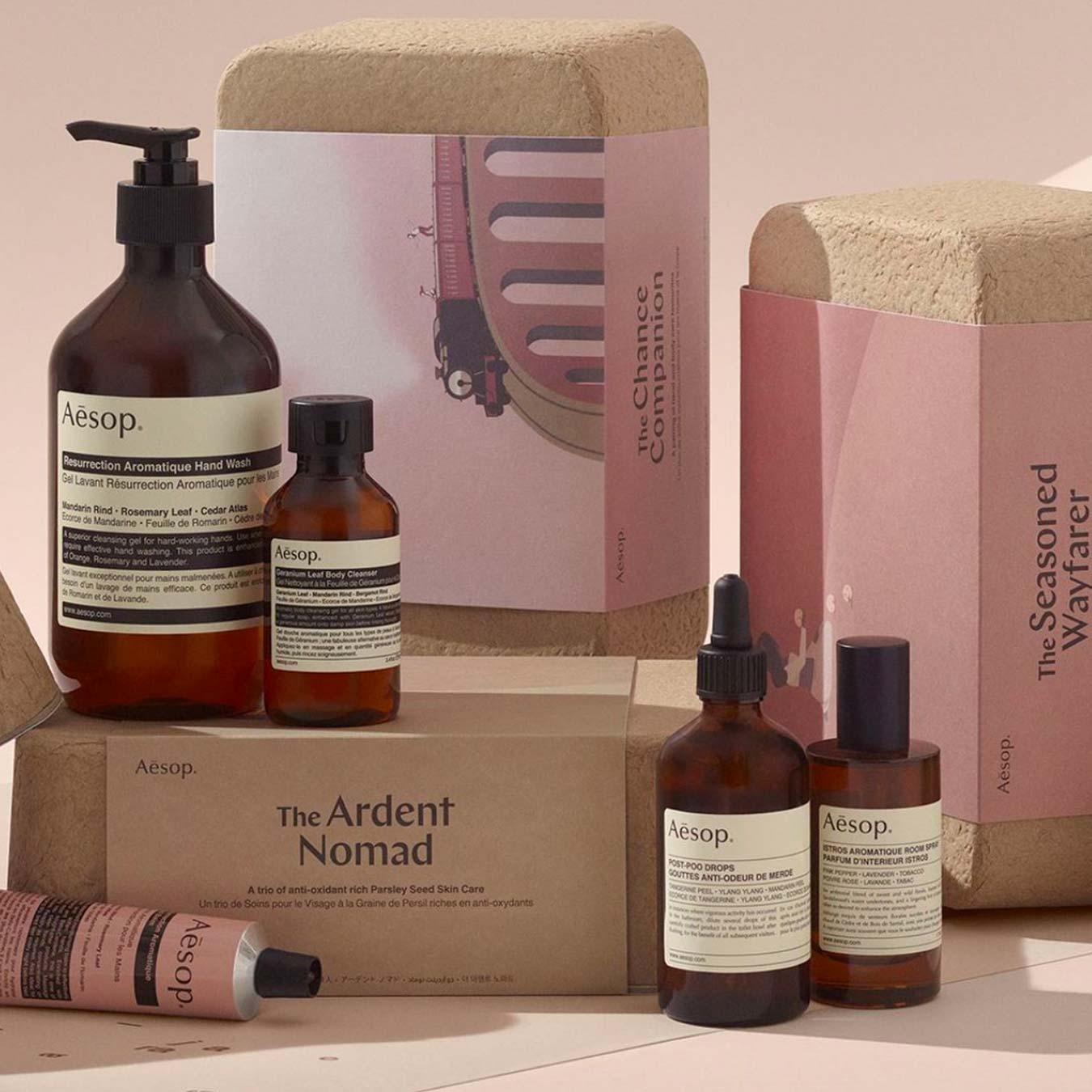 Is Aesop Cruelty-Free and Vegan?

Make a positive impact by supporting companies with the same values and ethics as what matters most to you. To navigate and find ethical brands, here’s a summary of Aesop’s ethics and initiatives

Is Aesop cruelty-free, vegan, or sustainable? We’ve got the answers here! Read below for more details on Aesop’s policies.
Is Aesop Cruelty-Free?
Aesop is cruelty-free. None of Aesop’s ingredients, formulations, or finished products are tested on animals, anywhere in the world.
Is Aesop Vegan?
All of Aesop’s products are 100% vegan and don’t contain any animal-derived ingredients or by-products.
Is Aesop Sustainable?
Aesop is a B Corporation and Aesop’s Ethical Sourcing Program ensures their suppliers use environmentally responsible processes, have safe working conditions, and treat workers with dignity. In addition, Aesop is committed to taking climate action and reach net-zero greenhouse gas emissions by no later than 2030.
Is Aesop Plastic-Free or Low/Zero-Waste?
Aesop is transitioning over 80% of their plastic bottles to a minimum of 97% recycled PET content and introducing a screw cap option to enable and encourage customers to re-use the plastic pump in their bottles. Aesop is also evaluating in-store packaging return and refill programs.

You can find Aesop’s products at aesop.com, Nordstrom, and on Amazon.

By our standards, we would consider Aesop to be Cruelty-Free.

Below is a screenshot of Aesop’s official animal testing statement:

But Aesop has confirmed they only sell their products in Hong Kong and not in mainland China; therefore, they are not required to test on animals.

“We confirm our products are not sold in mainland China”

Hong Kong is not part of mainland China and they do not have the same animal testing laws as China. So, Aesop can sell their cosmetics in Hong Kong and remain to be cruelty-free.

Aesop has confirmed all of its products are vegan and don’t contain any animal-derived ingredients or by-products.

The following is a screenshot of what’s currently stated on Aesop’s official website about its vegan products: