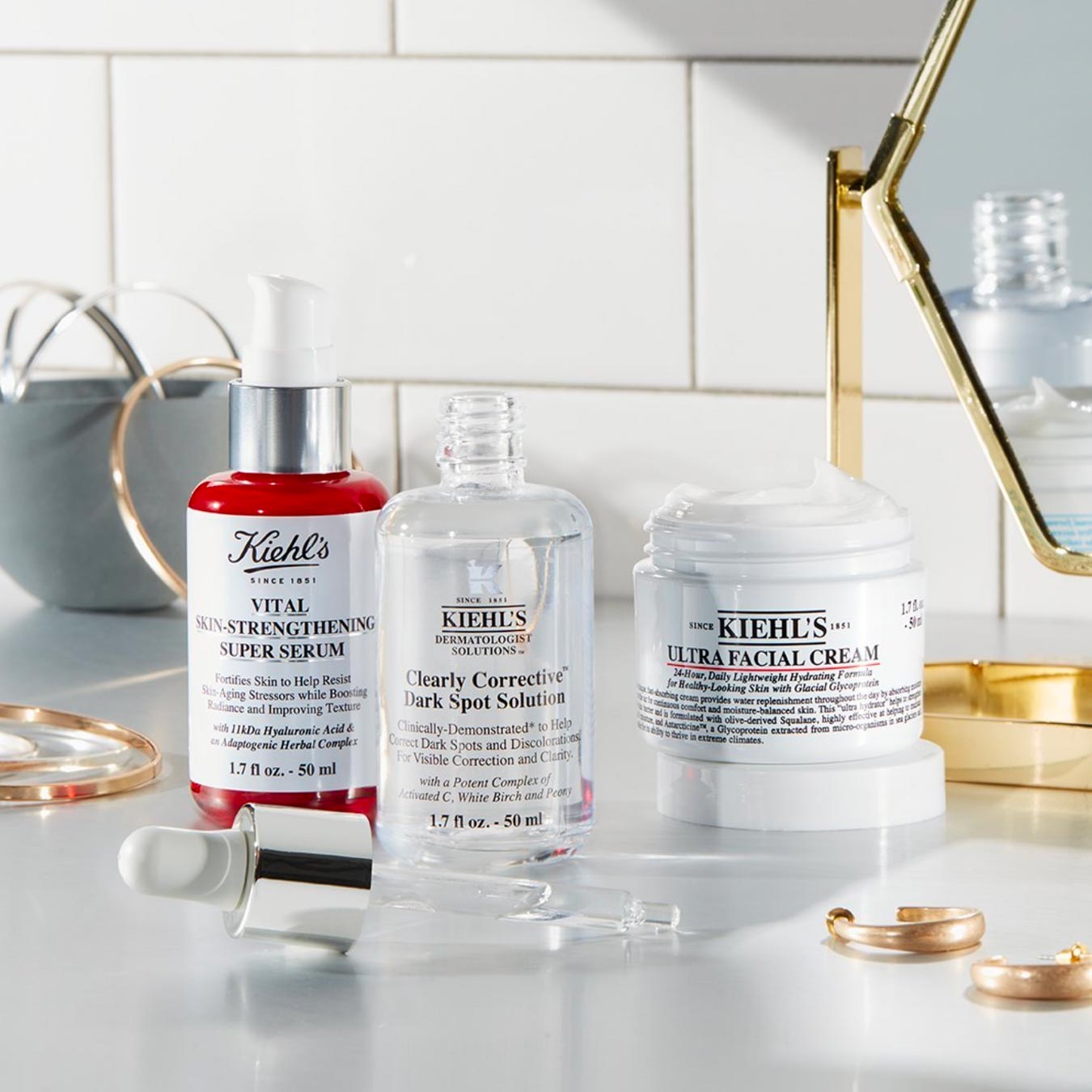 Is Kiehl’s Cruelty-Free and Vegan?

Kiehl's is an American cosmetics brand that specializes in skin, hair, and body care products but is Kiehl's cruelty-free or vegan in 2022?

Is Kiehl’s cruelty-free or vegan? We’ve got the answers here! Read below for more details on Kiehl’s policies.
Is Kiehl’s Cruelty-Free?
Kiehl’s is NOT Cruelty-Free. Kiehl’s engages in animal testing by allowing its products to be animal-tested.
Is Kiehl’s Sold in China?
Yes, Kiehl’s sells its products in stores in mainland China under conditions where animal testing is still legally required.
Is Kiehl’s Vegan?
Since Kiehl’s products are animal-tested, we wouldn’t consider anything sold or produced by Kiehl’s to be vegan.

Does the popular, natural skincare brand, Kiehl’s test their products or ingredients on animals? or is Kiehl’s cruelty-free?

Kiehl’s is NOT Cruelty-free. Kiehl’s pays and allows their products to be tested on animals when required by law. Kiehl’s also sells its products in stores in mainland China where animal testing is mandatory for most imported cosmetics.

In addition, Kiehl’s is owned by L’Oreal, a parent company that is also not cruelty-free.

Kiehl’s states on their company website that they do not conduct animal testing on their products or ingredients, nor ask others to test on their behalf, except when required by law.

I later discovered that Kiehl’s is selling its products in China where animal testing is required by law for most imported cosmetics.

Below is a screenshot of what’s currently stated on Kiehl’s website:

The general disclaimer of “except when required by law” is usually stated to imply that a cosmetic company is selling its products in mainland China where animal testing is mandatory for most imported cosmetics.

So.. is Kiehl’s selling its products in China?

Is Kiehl’s Sold in China?

I found out that Kiehl’s has a Chinese website (www.kiehls.com.cn) where I discovered their store directory that lists several Kiehl’s store locations.

This is sadly proof that Kiehl’s is indeed selling their products in China, therefore, Kiehl’s must consent and pay to have their products or its ingredients tested on animals before they’re allowed to sell in these Chinese stores.

Below is a screenshot I took from Kiehl’s Chinese website’s store locator page:

Because of Kiehl’s decision to sell its products in-stores in mainland China, they must consent and pay the Chinese government to test their products on animals. That’s why most cosmetics brands selling in mainland China retail stores cannot be considered cruelty-free.

Although Kiehl’s may not be conducting these animal tests themselves, they are knowingly allowing Chinese authorities to test their products on animals in order to sell in China.

Many truly cruelty-free brands have chosen not to sell their products in China because of the country’s animal testing laws. Unfortunately, Kiehl’s refuses to do the same and has decided to put profits before the welfare of animals.

Summary: Kiehl’s is NOT Cruelty-Free!

Kiehl’s is on our List of Brands to Avoid – Animal Tested.

Below is what’s currently stated on Kiehl’s website about their “vegan” product claims: