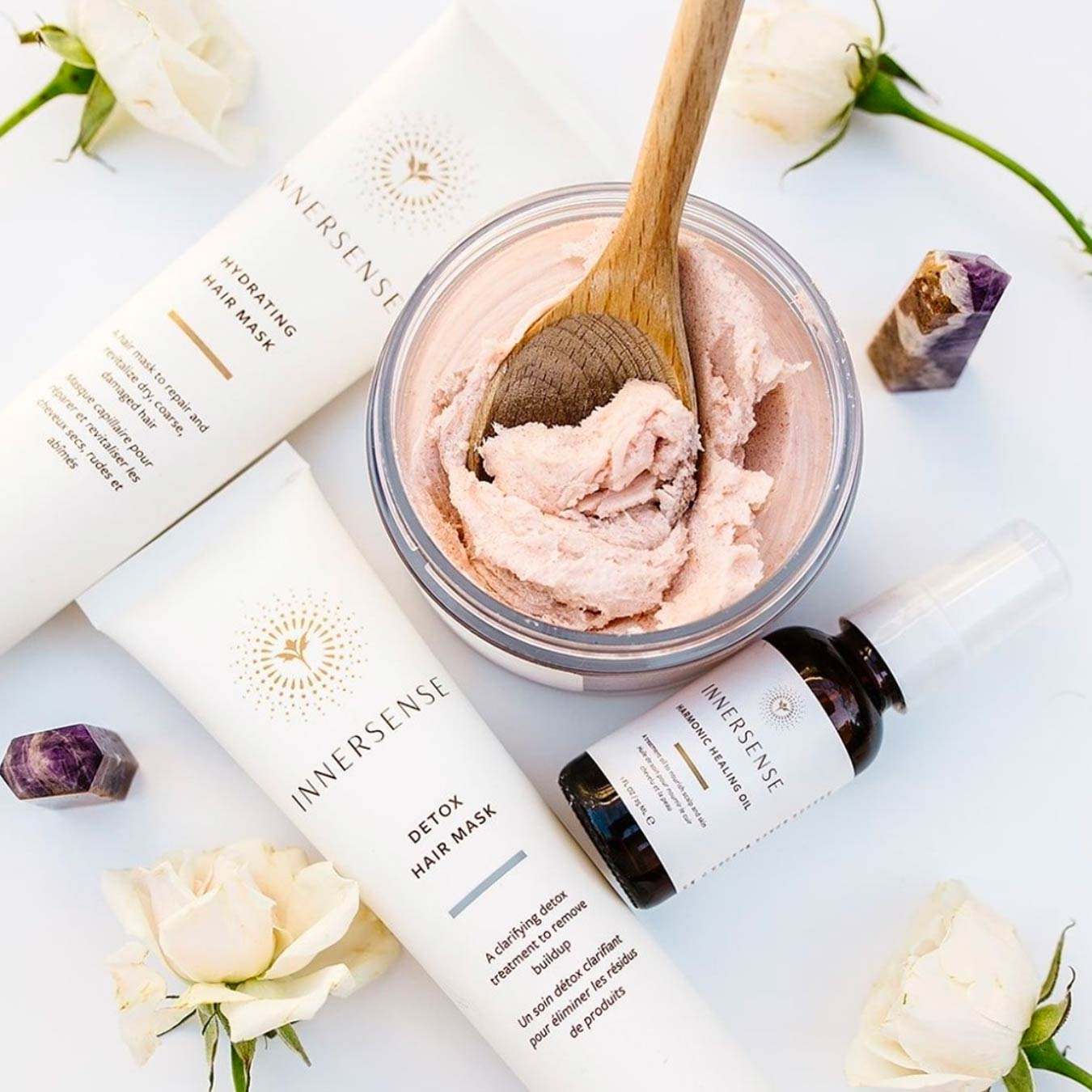 Is Innersense Cruelty-Free and Vegan?

Make a positive impact by supporting companies with the same values and ethics as what matters most to you. To navigate and find ethical brands, here's a summary of Innersense's ethics and initiatives.

Additionally, Innsense’s packaging is made with PCR and they also pledge to collect 150% of their annual plastic output with Plastic Bank to become “plastic proactive”.
Is Innersense Plastic-Free or Low/Zero-Waste?
Over 80% of Innersense’s packaging is made with post-consumer recycled plastic which is also recyclable. And they claim to be working on transitioning the remaining 20% to more sustainable materials in the near future.

Additionally, in 2020, Innersense announced their commitment to clean up the equivalent of the last 5 years of their plastic output with help from Plastic Bank.

They also pledge to collect 150% of their annual plastic output and become “plastic proactive”.

You can find Innersense cruelty-free products at Ulta, Safe & Chic, and Amazon.

By our standards, we would consider Innersense to be Cruelty-Free.

Innersense is Not 100% Vegan

In the case of Innersense, not all of their products are vegan. But they have some products that are suitable for vegans.

How to know which of Innersense products are vegan?

All of Innersense’s vegan products are clearly marked on their website.

The following is a screenshot of what’s currently stated on Innersense’s website about its vegan claims:

Where are Innersense’s products made?

I asked Innersense where their products are manufactured and they told me:

“All of our products are manufactured in the United States.”

I hope this article helped you to understand Innersense’s cruelty-free and vegan status and by choosing cruelty-free together, we can help end animal testing for cosmetics once and for all!