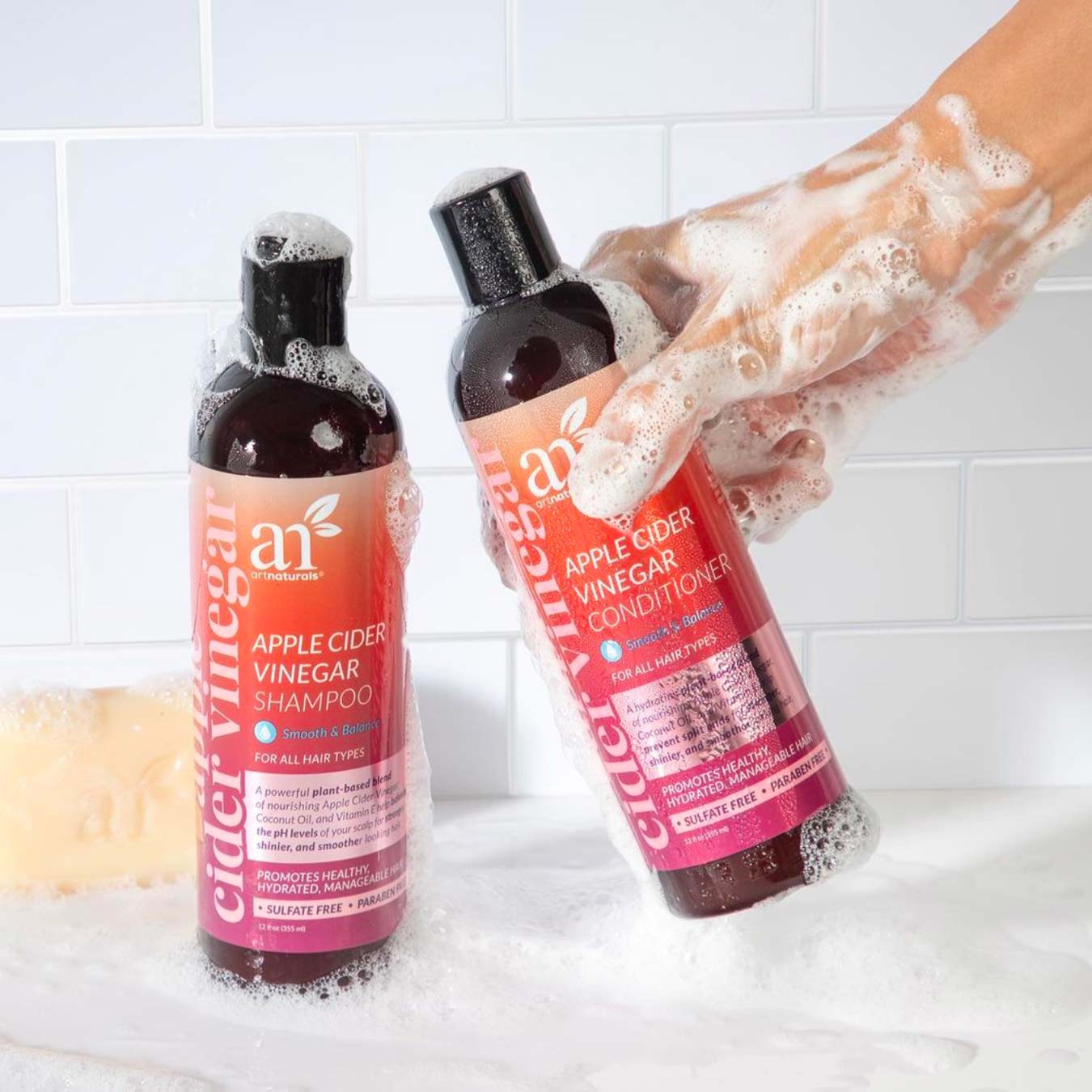 Is artnaturals Cruelty-Free and Vegan?

Make a positive impact by supporting companies with the same values and ethics as what matters most to you. To navigate and find ethical brands, here's a summary of art naturals' ethics and initiatives.

By our standards, we would consider artnaturals to be Cruelty-Free.

Note that there is no standard or legal definition for the label ‘Cruelty-Free.‘ It can mean different things to different people. But Cruelty-Free is generally used to imply no animal testing. More specifically, the ingredients, formulation, or finished product are not tested on animals at any stage of product development.

artnaturals is Not 100% Vegan

In the case of artnaturals, not all of their products are vegan. But they have some products that are suitable for vegans.

How to know which of artnaturals products are vegan?

artnaturals claims all of their products are ‘vegan’ but note that their lip balms contain beeswax. So, always check the ingredient list before buying.

“Are artnaturals hair care products vegan?
All of artnaturals products are vegan, cruelty-free, and never tested on our furry friends.”

But what artnatuarls told me:

“All of our products are vegan with the exception of the lip balm as they contain beeswax.”