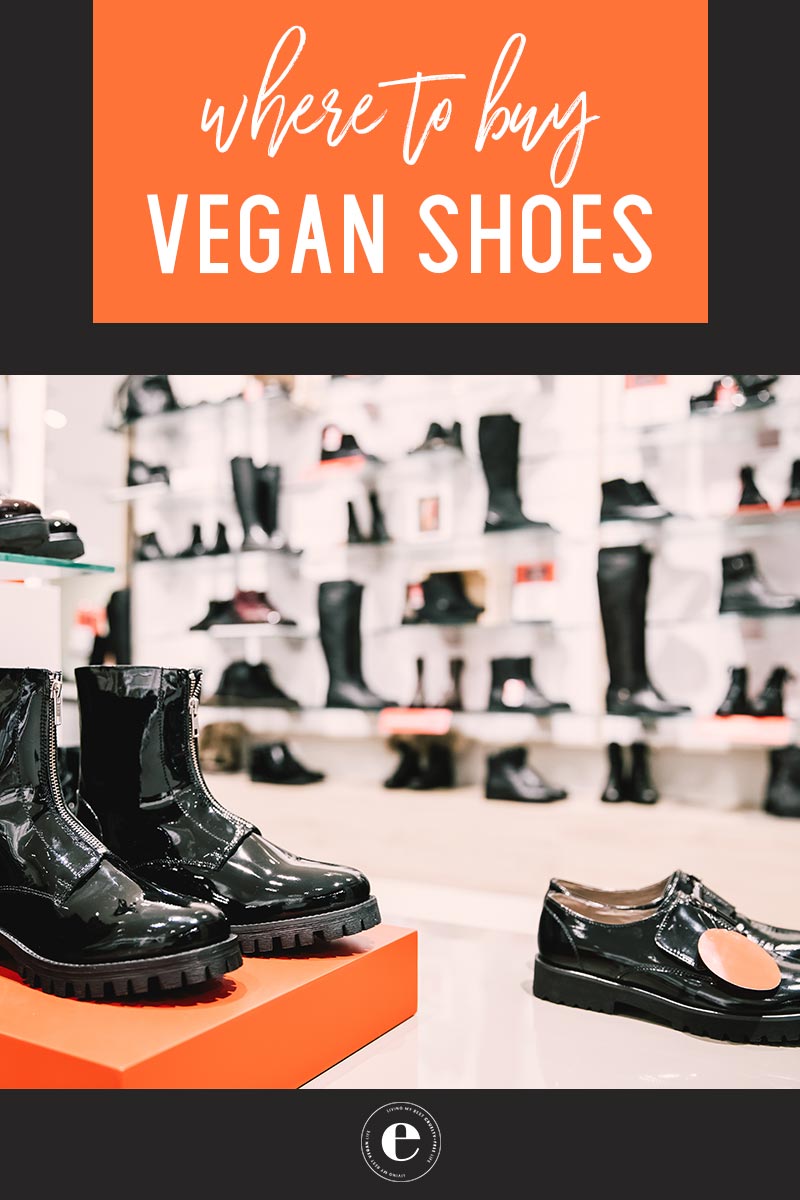 I’ve been told there were plenty of vegan-friendly shoes available on the market but when it came down to actually shopping for vegan shoes, I could never find any shops that 1) carry vegan shoes or 2) made it easy for me to know which of their shoes were considered vegan.

That left me to wonder, where on earth are all these vegan shoe shops that people kept on referring to? Well, I did a little digging. Actually it was more than a little.

I found over 20 vegan shoe shops around the world! Some of them have an actual physical store where you can pop by and actually get to try on the shoes whereas other shops offer worldwide shipping!

For this list of vegan shoe shops, I defined “vegan shoes” as shoes made from any other material that didn’t come from an animal.

If you’re looking for animal-free shoes that are also ethically made or shoes that were made with glue that doesn’t contain animal ingredients.. then I suggest viewing each corresponding shop’s website and reading more about the company’s ethics! =)

I’d love to know, what are some places where you’ve shopped for vegan shoes?

Check Out These 18 Chic Vegan Backpacks

Check Out These 15 Popular Designs Get Veganized, Because Vegans Wear it Better!