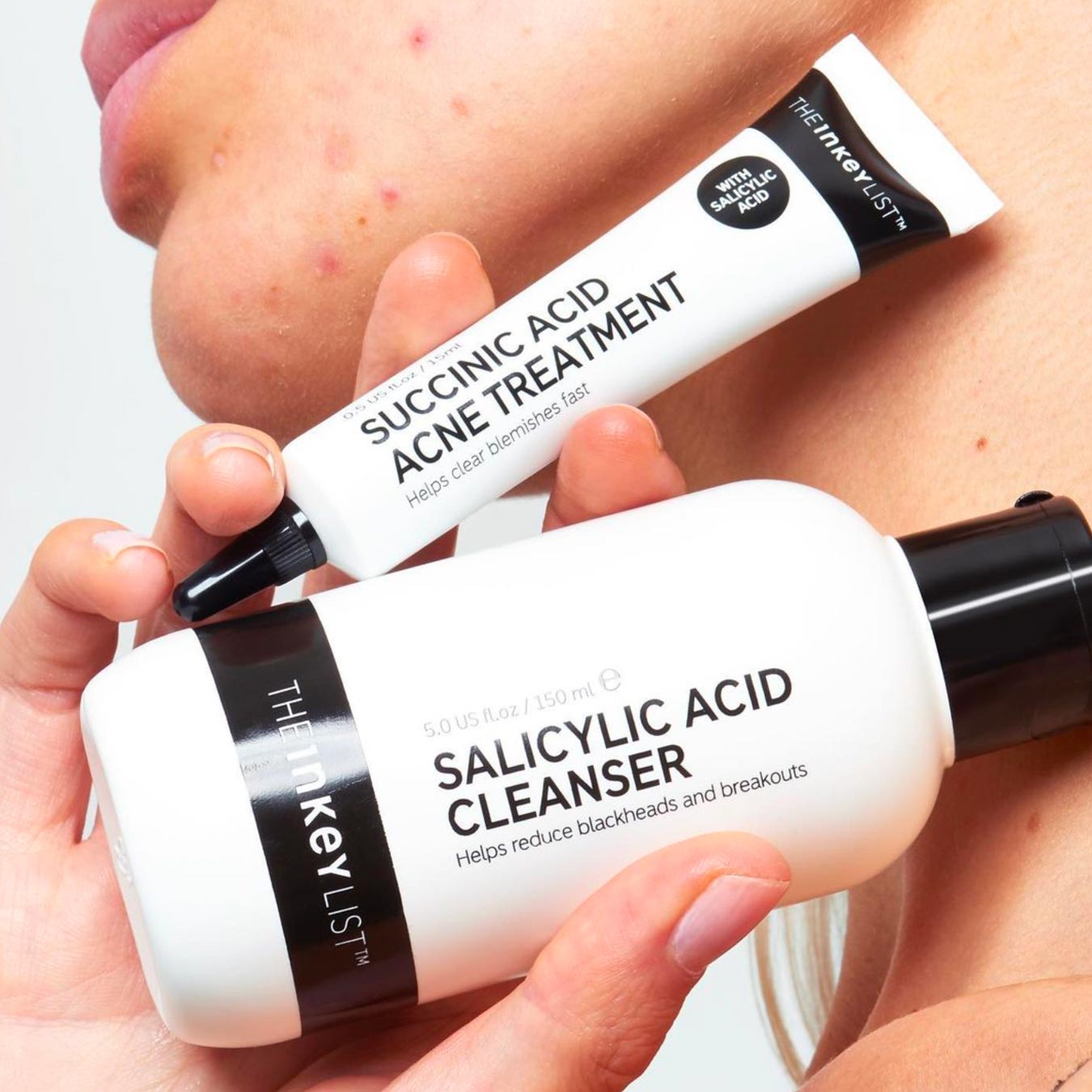 Make a positive impact by supporting companies with the same values and ethics as what matters most to you. To navigate and find ethical brands, here’s a summary of The Inkey List’s ethics and initiatives.

Founded by Colette Laxton and Mark Curry in 2018, The INKEY List was born from a belief that better knowledge powers better decisions.
COMPANY BASED IN: UK
PRODUCTS MADE IN: UK, USA, Canada
PRODUCTS: Skincare
CERTIFICATIONS: N/A

You can find The Inkey List’s cruelty-free products at Sephora, Cult Beauty, and Boots.

By our standards, we would consider The Inkey List to be Cruelty-Free.

In an email response, The Inkey List told me:

“We don’t test our products on animals we don’t work with suppliers who do as part of our contracts with them. We won’t enter any market that requires animal testing either by ourselves or a third party on our behalf!”

Below is a screenshot of The Inkey List’s official animal testing statement:

But The Inkey List has confirmed they do not sell their products in retail stores in mainland China; therefore, they are not required to test on animals.

In the case of The Inkey List, not all of their products are vegan. But they have some products that are suitable for vegans.

How to know which of The Inkey List products are vegan?

All of The Inkey List’s vegan products are clearly marked on their website. See below for an example.

Browsing through The Inkey List’s website, I noticed in the ASKINKEY section of some of their product descriptions says:

“Is this product vegan?
This product contains no animal derivatives, however we are not yet vegan certified.”

I believe they included the disclaimer they’re not “vegan-certified” because they manufacture their products in a facility that produces non-vegan items where cross-contamination may occur.

Although there is no legal or official definition for the term “vegan”, I would consider cosmetics that do not contain any animal-derived ingredients or by-products to be vegan.

So, I would consider any of The Inkey List products which are free from animal derivatives and by-products to be vegan. But if you’re severely allergic to an animal-based ingredient like beeswax or carmine, you may want to avoid The Inkey List.

“Are products are manufactured in US, Canada and the UK.”

So I asked The Inkey List if their mica is ethically sourced without the use of child labor and they responded by stating,

“Thanks so much for getting in touch. We only work with suppliers that have the best and most ethical standards in sourcing and supply.

We use Mica in the following two products: I-Brighten eye cream and Symbright moisturiser. Our Mica is ethically and sustainably sourced from India and the USA from companies that are members of the Responsible Mica Initiative.”