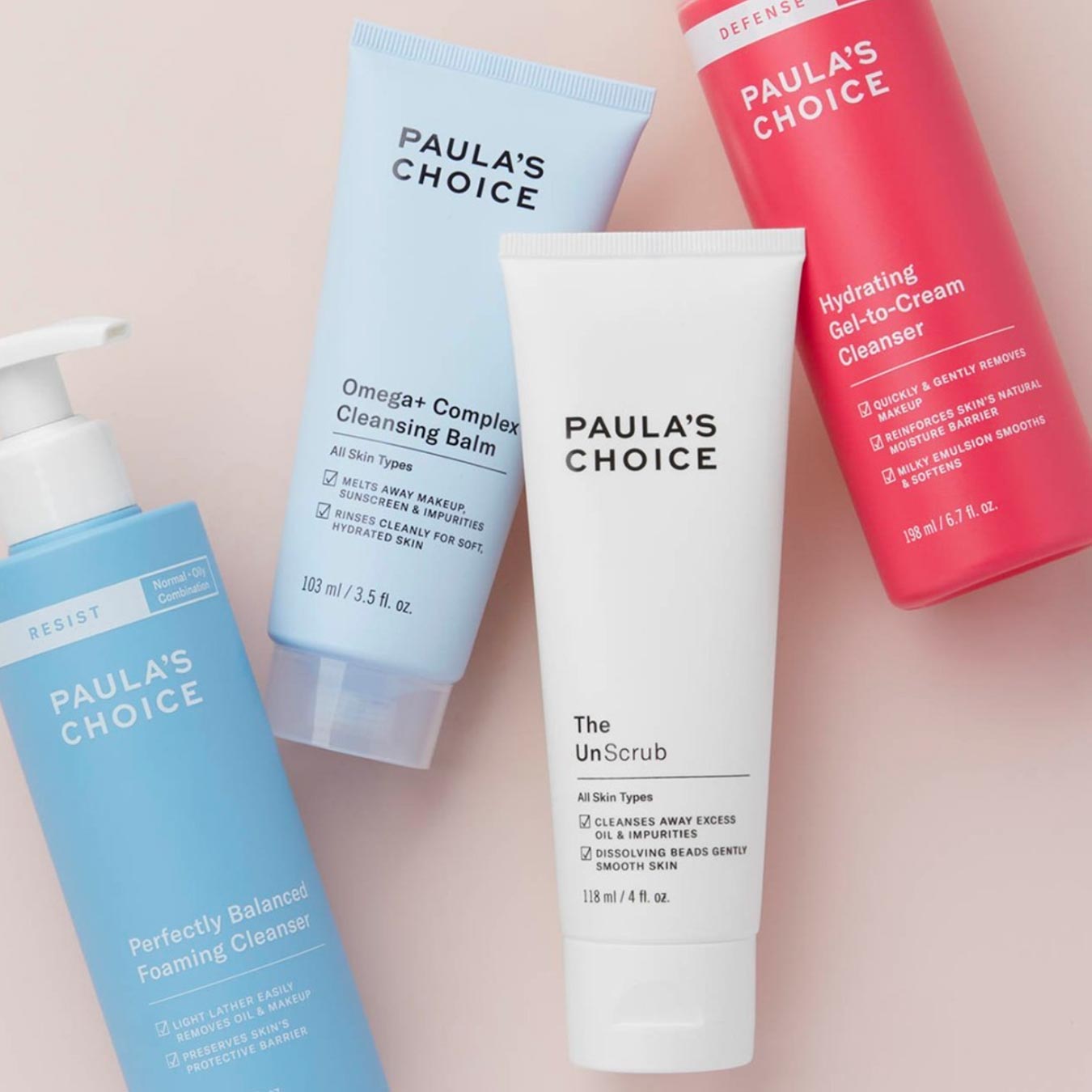 Make a positive impact by supporting companies with the same values and ethics as what matters most to you. To navigate and find ethical brands, here’s a summary of Paula’s Choice’s ethics and initiatives.

You can find Paula’s Choice cruelty-free products at paulaschoice.com, Sephora, Nordstrom, and on Amazon.

By our standards, we would consider Paula’s Choice to be *Cruelty-Free.

Update! In a press release, Unilever announced they will be acquiring Paula’s Choice.

*Paula’s Choice will soon be owned by Unilever, a corporation that is NOT cruelty-free because they allow some of their other brands to test on animals.

It’s your choice whether you want to support or boycott cruelty-free brands owned by a parent company that is not cruelty-free. There is no ‘right’ or ‘wrong’ answer to this. I encourage you to do what you’re comfortable with, but I think it’s important to disclose that Unilever will own Paula’s Choice.

Below is a screenshot of what’s currently stated on Paula’s Choice’s website about its animal testing policy:

Paula’s Choice has confirmed they do not sell their products in retail stores in mainland China; therefore, they are not required to test on animals.

In the case of Paula’s Choice, not all of their products are vegan. But they have some products that are suitable for vegans.

The following is a screenshot of what’s currently stated on Paula’s Choice’s website about its vegan claims:

How to know which of Paula’s Choice products are vegan?

Paula’s Choice keeps an updated list of their non-vegan products on this page: https://help.paulaschoice.com/hc/en-us/articles/360035072173-Animal-Testing-and-By-Products

Where are Paula’s Choice’s products made?

“Manufactured here in the USA”

So I asked Paula’s Choice if their mica is ethically sourced without the use of child labor and they responded by stating,

We get our mica from two different manufacturers who are both members of the Responsible Mica Initiative. Audits are completed to ensure manufacturers remain compliant.”

I hope this article helped you to understand Paula’s Choice’s cruelty-free and vegan status and by choosing cruelty-free together, we can help end animal testing for cosmetics once and for all!