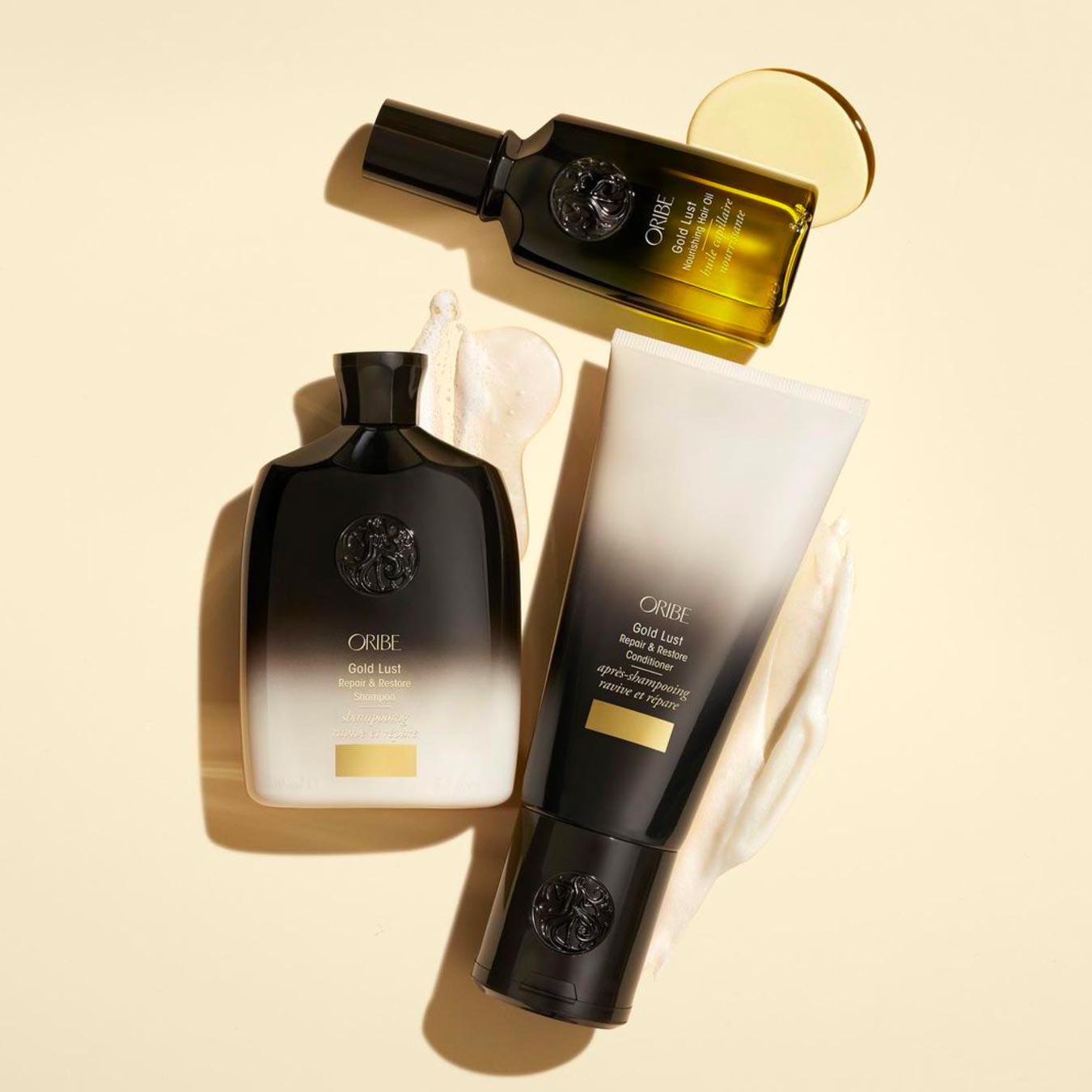 Is Oribe (Kao) Cruelty-Free and Vegan?

Make a positive impact by supporting companies with the same values and ethics as what matters most to you. To navigate and find ethical brands, here’s a summary of Oribe’s ethics and initiatives.

Is Oribe cruelty-free, vegan, or sustainable? We’ve got the answers here! Read below for more details on Oribe’s policies.
Is Oribe (Kao) Cruelty-Free?
Oribe is cruelty-free, but Oribe is owned by Kao, a parent company that is NOT cruelty-free.
Is Oribe (Kao) Vegan?
Not all of Oribe’s products are vegan but they have some vegan options.
Is Oribe (Kao) Sustainable?
Oribe does not claim or market itself as a sustainable company.
Is Oribe (Kao) Mica Ethically Sourced?
Oribe claims some of their products contain mica. However, it’s not clear where their mica is mined or sourced from and how they trace or audit to ensure no child labor was involved.
Is Oribe (Kao) Plastic-Free or Low/Zero-Waste?
Oribe products come in plastic packaging and the company states “the majority of Oribe packaging is recyclable if disposed of properly.”

In addition, Oribe’s new Foundation and Amplifier bottles are made from 100% post-consumer recycled plastic and are recyclable.

Oribe Hair Care began its journey in 2008, the brand blends craftsmanship, performance and decades of styling experience from the top of the editorial and salon worlds to create a new category in hair care.
COMPANY BASED IN: USA
PRODUCTS MADE IN: USA
PRODUCTS: Hair Care, Bath & Body Care, Fragrances
CERTIFICATIONS: PETA-Certified

You can find Oribe cruelty-free products at Nordstrom, Net-a-Porter, Beautylish, and on Amazon.

By our standards, we would consider Oribe to be *Cruelty-Free.

*Oribe is owned by Kao, a corporation that is NOT cruelty-free because they allow some of their other brands to test on animals.

It’s your choice whether you want to support or boycott cruelty-free brands owned by a parent company that is not cruelty-free. There is no ‘right’ or ‘wrong’ answer to this. I encourage you to do what you’re comfortable with, but I think it’s important to disclose that Kao owns Oribe.

Below is a screenshot of Oribe’s official animal testing statement:

But Oribe has confirmed they only sell online or in Hong Kong, and not in retail stores in mainland China; therefore, they are not required to test on animals.

“Currently Oribe products are not directly sold in Mainland China. However we do sell to Joyce beauty which is shipped to Hong Kong.“

Hong Kong is not part of mainland China so, they do not have the same animal testing laws as mainland China. Therefore, Oribe is not required to test on animals.

In the case of Oribe, not all of their products are vegan. But they have some products that are suitable for vegans.

How to know which of Oribe products are vegan?

All of Oribe’s vegan products are labelled as such on their website.

The following is a screenshot of what’s currently stated on Oribe’s official website about its vegan products:

So I asked Oribe if their mica is ethically sourced without the use of child labor and they responded by stating,

“Thanks for reaching out! Yes, the following products contain Mica

Oribe’s response did not specifically address where their mica is sourced from and how they audit or trace to ensure no child labor was involved in mining their mica.