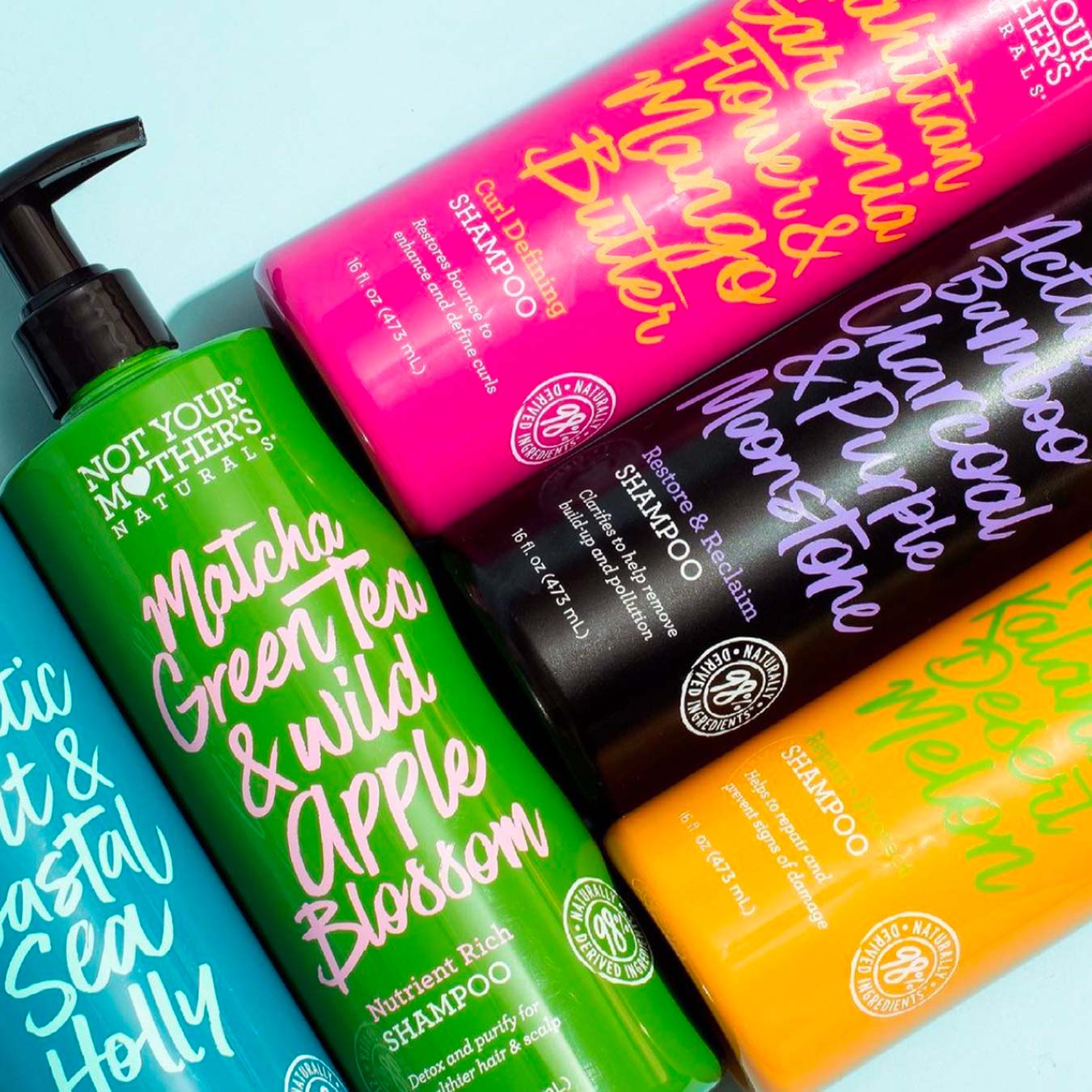 Is Not Your Mother’s Cruelty-Free and Vegan?

Make a positive impact by supporting companies with the same values and ethics as what matters most to you. To navigate and find ethical brands, here’s a summary of Not Your Mother’s ethics and initiatives.

About Not Your Mother’s

Not Your Mother’s mission is to create the highest quality, salon comparable hair care items at the most affordable prices.
COMPANY BASED IN: USA
PRODUCTS MADE IN: USA
PRODUCTS: Hair Care
CERTIFICATIONS: N/A

You can find Not Your Mother’s cruelty-free products on Amazon, Ulta, and Target.

Not Your Mother’s is Cruelty-Free

By our standards, we would consider Not Your Mother’s to be Cruelty-Free.

Below is a screenshot of what’s currently stated on Not Your Mother’s website about its animal testing policy:

Not Your Mother’s has confirmed they do not sell their products in retail stores in mainland China; therefore, they are not required to test on animals.

“mainland China as we know, is the only large country that requires animal testing in order to sell within their borders which is why you will never find Not Your Mother’s in China.”

In the case of Not Your Mother’s, not all of their products are vegan. But they have some products that are suitable for vegans.

How to know which of Not Your Mother’s products are vegan?

All of Not Your Mother’s vegan products are clearly marked on their website. In addition, NYM claims all of their products are vegan except their Royal Honey & Kalahari Melon Line, as well as, All Eyes On Me.

The following is a screenshot of what’s currently stated on Not Your Mother’s website about its vegan claims:

Where are Not Your Mother’s products made?

I asked Not Your Mother’s where their products are manufactured and they told me:

“Proudly in the United States of America!!!”

I hope this article helped you to understand Not Your Mother’s cruelty-free and vegan status and by choosing cruelty-free together, we can help end animal testing for cosmetics once and for all!

0 thoughts on “Not Your Mother’s”