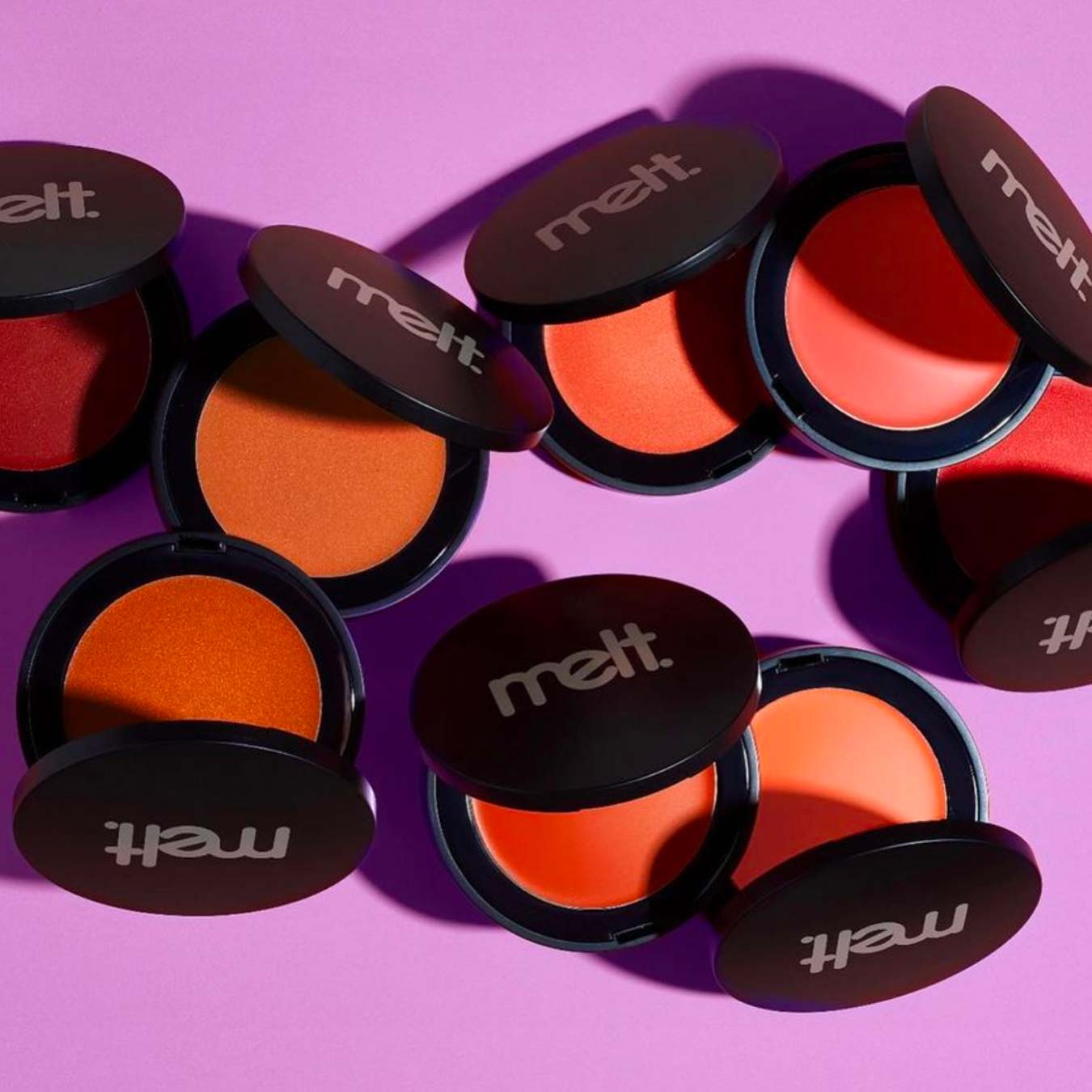 Is Melt Cosmetics Cruelty-Free and Vegan?

Make a positive impact by supporting companies with the same values and ethics as what matters most to you. To navigate and find ethical brands, here’s a summary of Melt Cosmetics’ ethics and initiatives.

You can find Melt Cosmetics cruelty-free products at Sephora and Beauty Bay.

By our standards, we would consider Melt Cosmetics to be Cruelty-Free.

Below is a screenshot of Melt Cosmetics’ official animal testing statement:

Melt Cosmetics has confirmed they do not sell their products in retail stores in mainland China; therefore, they are not required to test on animals.

“we aren’t sold in any stores in China”

Melt Cosmetics is Not 100% Vegan

In the case of Melt Cosmetics, not all of their products are vegan. But they have some products that are suitable for vegans.

The following is a screenshot of what’s currently stated on Melt Cosmetics’ official website about its vegan products:

How to know which of Melt Cosmetics’ products are vegan?

All of Melt Cosmetics’ vegan products are clearly marked on their website. See below for an example.

As of 2021, I will no longer be regularly updating this list of Melt Cosmetics’ vegan products as all of their vegan products are now clearly marked. Check their website for the most up-to-date and accurate information on which products are vegan or not.

Below is a list of Melt Cosmetics products that do not contain carmine or any other animal-derived ingredients or by-products.

These shades are vegan:

These shades are vegan:

These shades are Vegan:

The following Melt Cosmetics contain carmine and therefore are not suitable for vegans:

Where are Melt Cosmetics’ products made?

When I asked Melt Cosmetics where their products are manufactured, they told me:

So I asked Melt Cosmetics if their mica is ethically sourced without the use of child labor and they responded by stating,

“I am attaching a statement from our lab. 🙂 Please let me know if there is anything else I can do for you.

In the attachment, it states their supplier confirms there is no child labor used in the operation related to the mining of the mica supplied.

I hope this article helped you to understand Melt Cosmetics’ cruelty-free and vegan status and by choosing cruelty-free together, we can help end animal testing for cosmetics once and for all!