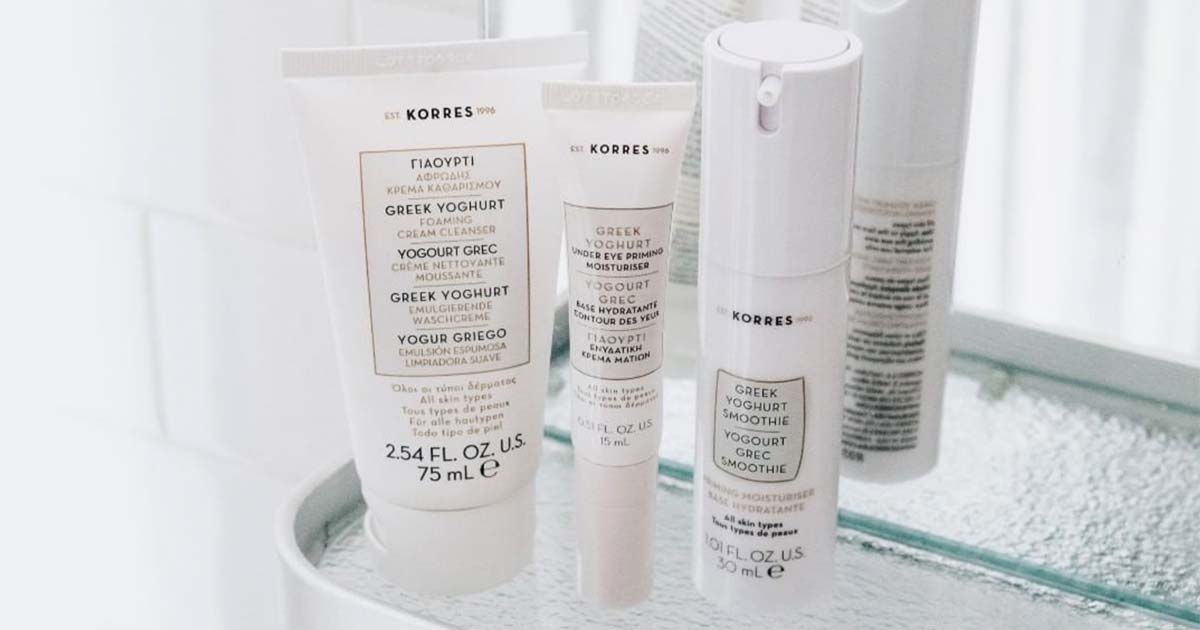 Is Korres Cruelty-Free and Vegan?

Supporting companies that share the same values and ethics to what matters most to us is how we can drive positive change in this world. Here’s a quick summary of Korres’s ethics and initiatives.

Is Korres cruelty-free, vegan, or sustainable? We’ve got the answers here! Read below for more details on Korres’s policies.
Is Korres Cruelty-Free?
Korres is cruelty-free. None of Korres’s ingredients, formulations, or finished products are tested on animals, anywhere in the world.
Is Korres Vegan?
Not all of Korres’s products are vegan but they have some vegan options.
Is Korres Sustainable?
Korres uses ethically-sourced ingredients that have been hand-picked and harvested from local farms with the highest standards for purity and sustainability. Learn more about Koress’s Full Circle Process here.

Additionally, their factory operates on a no-waste principle and with renewable energy. Also, their packaging is 99% recyclable.
Is Korres Mica Ethically Sourced?
Korres has been non-responsive when I asked if their mica is ethically-sourced without the use of child labor.
Is Korres Plastic-Free or Low/Zero-Waste?
Korres products come in recyclable plastic or glass packaging.

Korres also has a recycling program where customers can drop off their empty cosmetic packages into their Recycle Lab recycling bins at one of their partner pharmacies. And for every 5 empty Korres packages you send in, they’ll send you a gift made out of the same materials that you sent in to be recycled like their KORRES recycling bag.

You can find Korres cruelty-free products at Sephora and Amazon.

By our standards, we would consider Korres to be Cruelty-Free.

Korres has confirmed they do not sell their products in retail stores in mainland China; therefore, they are not required to test on animals.

“We launched in China this year, but we are able to distribute in China without animal testing. We are selling online only and via Hong Kong (cross-border) so therefore the animal testing policies are not applicable. We still maintain our policy as a cruelty-free brand.“

In the case of Korres, not all of their products are vegan. But they have some products that are suitable for vegans.

How to know which of Korres products are vegan?

All of Korres’s vegan products are clearly marked on their website.

The following is a screenshot of what’s currently stated on Korres’s website about its vegan claims:

Below is a list of Korres products that are suitable for vegans and do not contain any animal-derived ingredients or by-products.

The following Korres products contain some animal-derived ingredients or by-products and are not considered suitable for vegans:

So I asked Korres if their mica is ethically sourced without the use of child labor, but they never responded to any of my emails or messages.

I hope this article helped you to understand Korres’s cruelty-free and vegan status and by choosing cruelty-free together, we can help end animal testing for cosmetics once and for all!