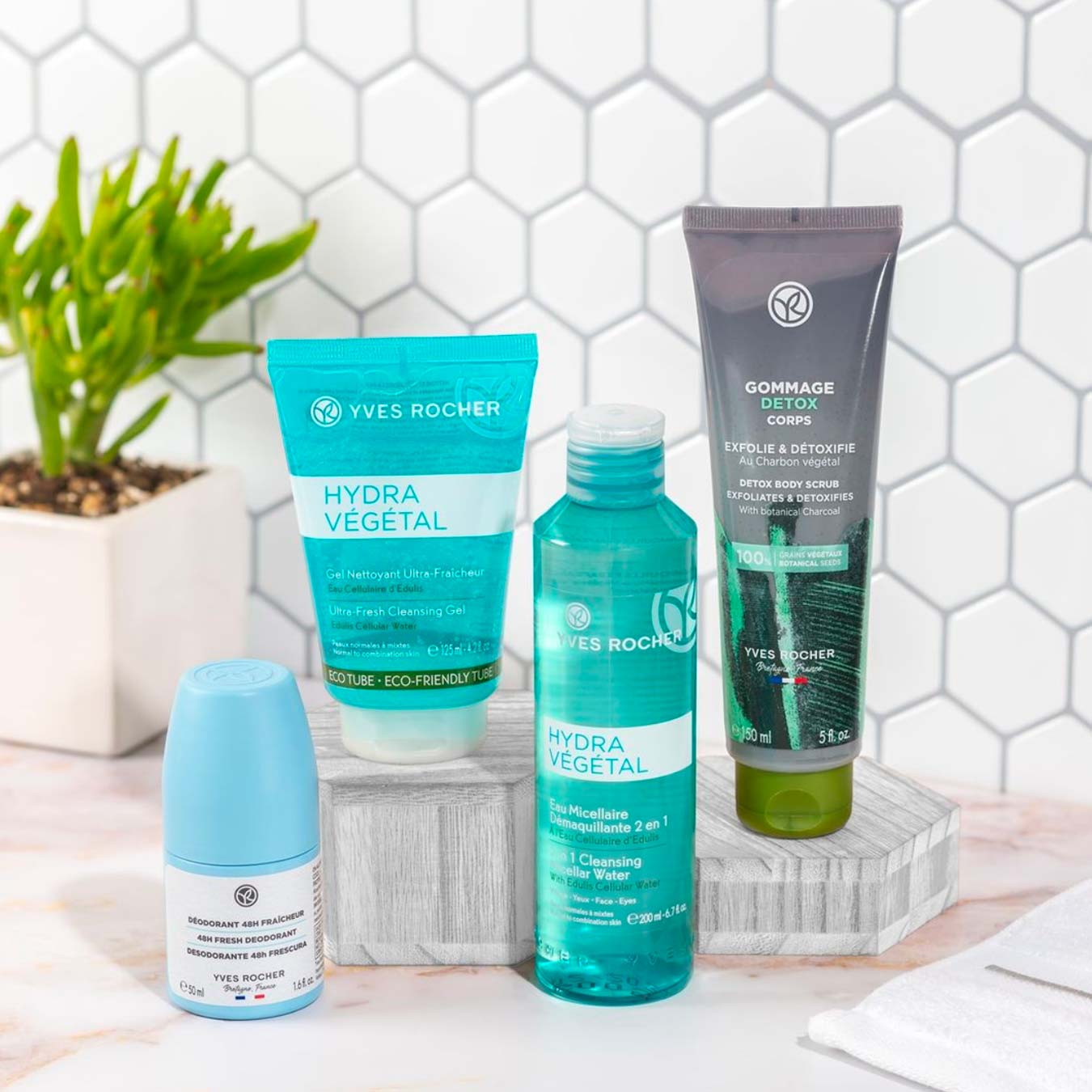 Is Yves Rocher Cruelty-Free and Vegan?

Make a positive impact by supporting companies with the same values and ethics as what matters most to you. To navigate and find ethical brands, here’s a summary of Yves Rocher’s ethics and initiatives.

Yves Rocher is NOT Cruelty-Free!

Yves Rocher allows its products or ingredients to be tested on animals when required by law including when selling in stores in mainland China.

Yves Rocher claims on its website that they have decided to stop testing on animals, however, this is not enough information for us to classify Yves Rocher or any other brand as being cruelty-free to our standards.

Below is a screenshot of what’s currently stated on Yves Rocher’s website:

Yves Rocher’s statement that they’ve stopped testing on animals is not enough information for us to determine Yves Rocher as being truly cruelty-free.

Animal testing for cosmetics can happen at various stages of product development, including at the ingredient level, and is often done by others and not the cosmetic company itself. This is why we always assess a company’s cruelty-free policy using our Cruelty-Free Checklist. This ensures no animal testing was performed by the brand itself, its suppliers, or any third parties.

So I reached out to Yves Rocher to ask for more information about their animal testing policy. More specifically, I wanted to know if they commission or allow others to test, not just their finished products but their ingredients, on animals, including when selling in countries that require animal testing (like in mainland China).

And Yves Rocher responded by saying:

“Your request for information on our position regarding testing cosmetic products on animals is extremely important to us.

The brand made an early commitment to the fight against animal testing well before regulation banned it in 2004. In fact, in 1989, Yves Rocher opted, in a pioneering move within the cosmetics industry, to halt animal testing for its finished products, and to replace it with alternative methods, which earned us, in 1992, the Gold Medal of the SPA (Society for the Protection of Animals in France).

In keeping with our commitment, we also confirm that:

– We do not test and never promote animal testing, either of our finished products or of the ingredients that they contain. Likewise, we have banned the acquisition of raw materials from suppliers when they have been tested on animals for exclusively cosmetic purposes.
– Our internal charter on the ingredients of our products is very strict. We reject any animal raw material (with the exception of beeswax, which is a secretion). For example, we ban the use of a pigment commonly used in the cosmetics industry for eyeshadow, cochineal carmine (a small insect that produces carminic acid to protect itself from its predators, from which a red colored dye, carmine, is issued).
– Finally, we encourage the development of research programs on alternative methods to animal testing in order to promote and popularize them. For example, our work focuses on new in vitro allergy assessment models for natural ingredients.

By pioneering in this process, Yves Rocher has brought with it numerous economic actors.

Beyond the scope of its products, Yves Rocher pays special attention to the animal kingdom in each of his actions. For example, in addition to being the first cosmetic brand to obtain triple Quality, Safety and Environment certification (ISO 9001, SAS 18001, ISO 14001) for its production sites in La Gacilly (in Brittany/France), they also serve as refuges certified by the Bird Protection League (LPO), French representative of the Bird Life International network.

As an international brand, Yves Rocher distributes some of its products in China with a partner. Chinese authorities may decide, completely unilaterally, to test cosmetic products themselves, regardless of the brand, prior to distribution in their territory. On this point, China is the sole decision maker. Rather than to distract us from the problem, we take advantage of our contacts with the highest Chinese authorities concerned to convince them that alternative methods are reliable, which are now proving to be true. Many customers’ and organisations’ mobilizations are currently happening in order to improve these practices. Recently, the National Institute for Surveillance of Food and Drugs indicated that the search of alternative tests on animals were a priority. This sign of opening is very encouraging.”

Based on the response I received from Yves Rocher, the company admits to selling its products in China and allowing those products to be tested on animals by Chinese authorities.

Is Yves Rocher Sold in China?

Yes, Yves Rocher confirmed in their email response that they do sell in China.

Companies can bypass China’s pre-market animal testing by choosing to manufacture their ordinary or general cosmetics in China, but it’s not stated anywhere that Yves Rocher has taken this route.

Follow the highlighted lines in the graphic below to see why most cosmetics sold in China (like Yves Rocher) are still required by law to be tested on animals in 2022.

Because Yves Rocher has decided to sell in mainland China stores, they must consent and pay to have their products tested on animals. That’s why most cosmetics brands selling in mainland China cannot be considered cruelty-free in 2022.

Although Yves Rocher may not be conducting these animal tests themselves, they knowingly allow Chinese authorities to test their products on animals to sell in China.

For those reasons, we would not consider Yves Rocher to be cruelty-free by our standards.

Many truly cruelty-free brands have chosen not to sell their products in China because of its animal testing laws. Unfortunately, Yves Rocher refuses to do the same and therefore cannot be considered cruelty-free.

See below for our complete cruelty-free checklist. Since Yves Rocher already does not meet the last two, we cannot classify the brand as being cruelty-free.

Yves Rocher is not certified cruelty-free by any third-party cruelty-free certifications like Leaping Bunny or PETA.

To sum up, by choosing to sell in mainland China, Yves Rocher must have its products tested on animals. Therefore, we would NOT consider Yves Rocher to be a cruelty-free brand.

Currently, Yves Rocher is on our List of Brands to Avoid – Animal Tested.

Yves Rocher claims to offer some “vegan” options that are free of animal-derived ingredients, but because Yves Rocher engages in animal testing, we wouldn’t classify anything sold or produced by Yves Rocher to be vegan.

Looking to switch to cruelty-free brands? Here are some cruelty-free and vegan-friendly options that we would recommend: