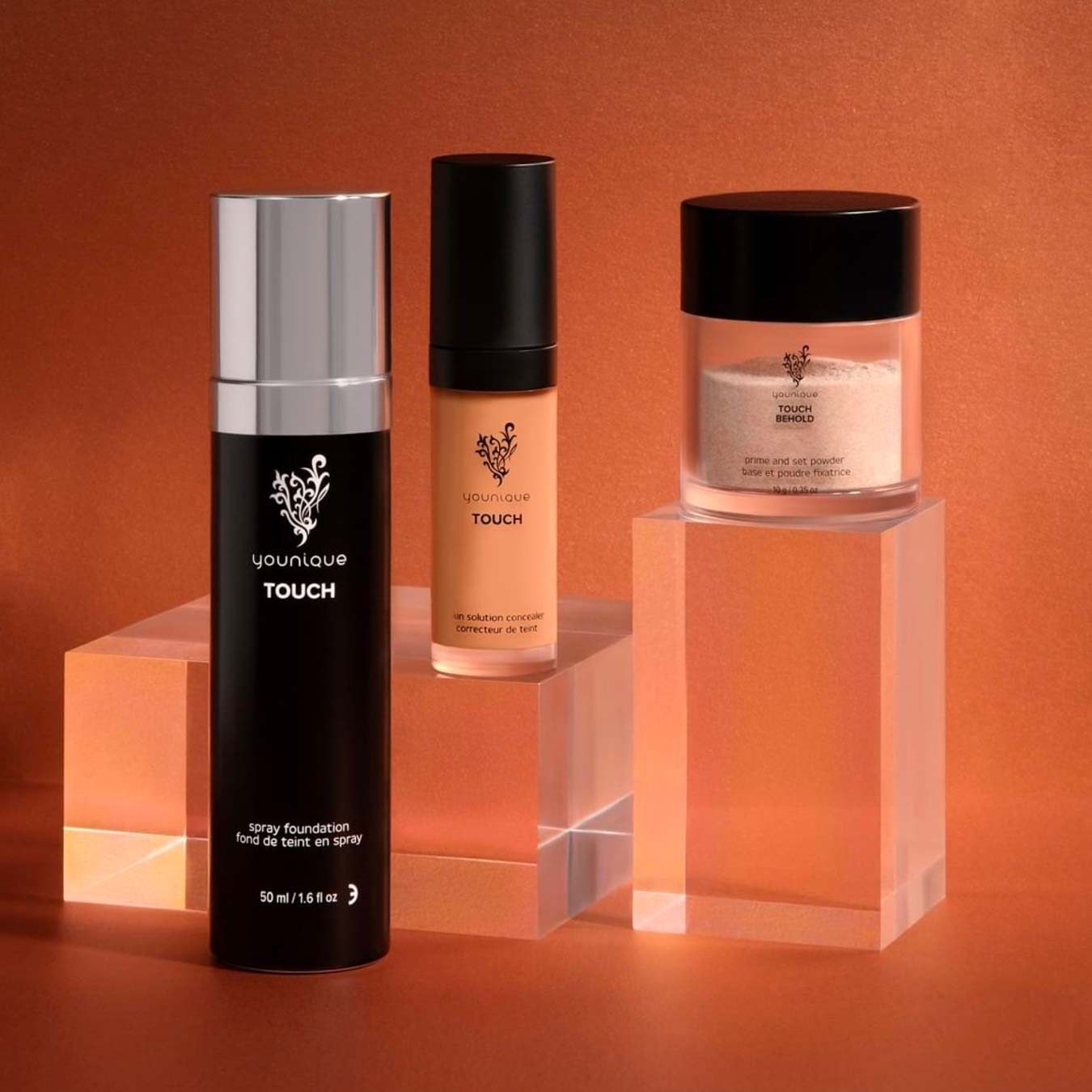 Is Younique Cruelty-Free and Vegan?

Make a positive impact by supporting companies with the same values and ethics as what matters most to you. To navigate and find ethical brands, here's a summary of Younique's ethics and initiatives.

In this post, I’ll be addressing Younique’s animal testing policy and whether Younique should be considered a cruelty-free brand or not in 2021.

It looks like Younique has updated its animal testing statement in 2021. Below is a screenshot of what’s currently stated on their website under each product page.

Based on this statement, Younique claims their formulas are not tested on animals by them or their manufacturers. And they strive to work with third-party manufacturers who share these same values.

However, this is not enough information for us to consider Younique to be cruelty-free so I emailed to ask if they vet and ensure all of their suppliers don’t test on animals? And if Younique is sold in China where animal testing is required for most imported cosmetics in 2021.

Is Younique Sold in China?

When asked if Younique is sold in China where animal testing is required for some cosmetics, they told me:

“We are currently open in Hong Kong where we are not required to test our products on animals.“

This is true. Cosmetics sold in Hong Kong are not required to be tested on animals. That’s because Hong Kong is not part of mainland China. And they don’t have the same animal testing laws as mainland China.

As long as Younique is selling in Hong Kong only, then they are not required to test on animals according to China’s regulations.

Animal testing for cosmetics can happen at various stages of product development and manufacturing. We don’t just look into whether the finished product or formula was tested on animals, but we need to make sure the ingredients and their suppliers aren’t testing on animals either.

So when I asked if Younique requires all of their suppliers to abide by their no animal testing policy, they informed me:

“Please be aware we perform regular audits on all of our suppliers, which includes a review of processes and procedures, an assurance from them that responsible and ethical manufacturing practices are being followed, and an evaluation of the working conditions of their employees. Those same basic audits are performed by our suppliers on their raw material suppliers, and we review the documentation of those audits. If any potential issue were to arise during the audits that is unable to be addressed and resolved to our satisfaction, we would explore moving the business to a different supplier.“

It’s great to know that Younique performs regular audits with all of their suppliers but what concerns me is their overuse of vague statements and general claims.

Younique claims they have assurance from their suppliers that “responsible” and “ethical” manufacturing practices are being followed. These two terms are subjective and can mean different things to different people. So it doesn’t rule out whether their suppliers may be testing on animals.

I tried asking if those “ethical and responsible” practices include a policy against using animals for testing and unfortunately, Younique responded back with the same statement found on their website. That they “strive to work with third party manufacturers who share these same values”.

When verifying brands to add to our Cruelty-Free Brand Directory, one of the criteria they must meet is requiring that all of their suppliers don’t test on animals. And it doesn’t sound to me that Younique has done this 100% to obtain a cruelty-free certification. And that’s probably why Younique is not certified cruelty-free by a third-party organization like Leaping Bunny or PETA.

I also have a screenshot of their old animal testing statement from their website in 2015. During this time, Younique stated they have not conducted an in-depth cruelty-free review.

Additionally, in 2015, Younique claimed they were in the process of obtaining cruelty-free certification. But as we know in 2021, they’re still not approved by Leaping Bunny, Cruelty Free International, PETA, or Choose Cruelty-Free.

“Younique does not test our products on animals. We are in the process of exploring/procuring official certification as a cruelty-free company. However, Younique has not conducted an in-depth cruelty-free review tracing each ingredient back to such ingredient’s original source at this time.”

It sounds to me that Younique still hasn’t conducted an in-depth review of making sure all of their ingredient suppliers don’t test on animals.

With everything being considered and Younique not being able to provide clarifications on their ingredient suppliers, I am unable to classify Younique as a cruelty-free brand or not.

For those reasons, Younique is on our Grey Area Brand List – Brands with Unclear Policies.