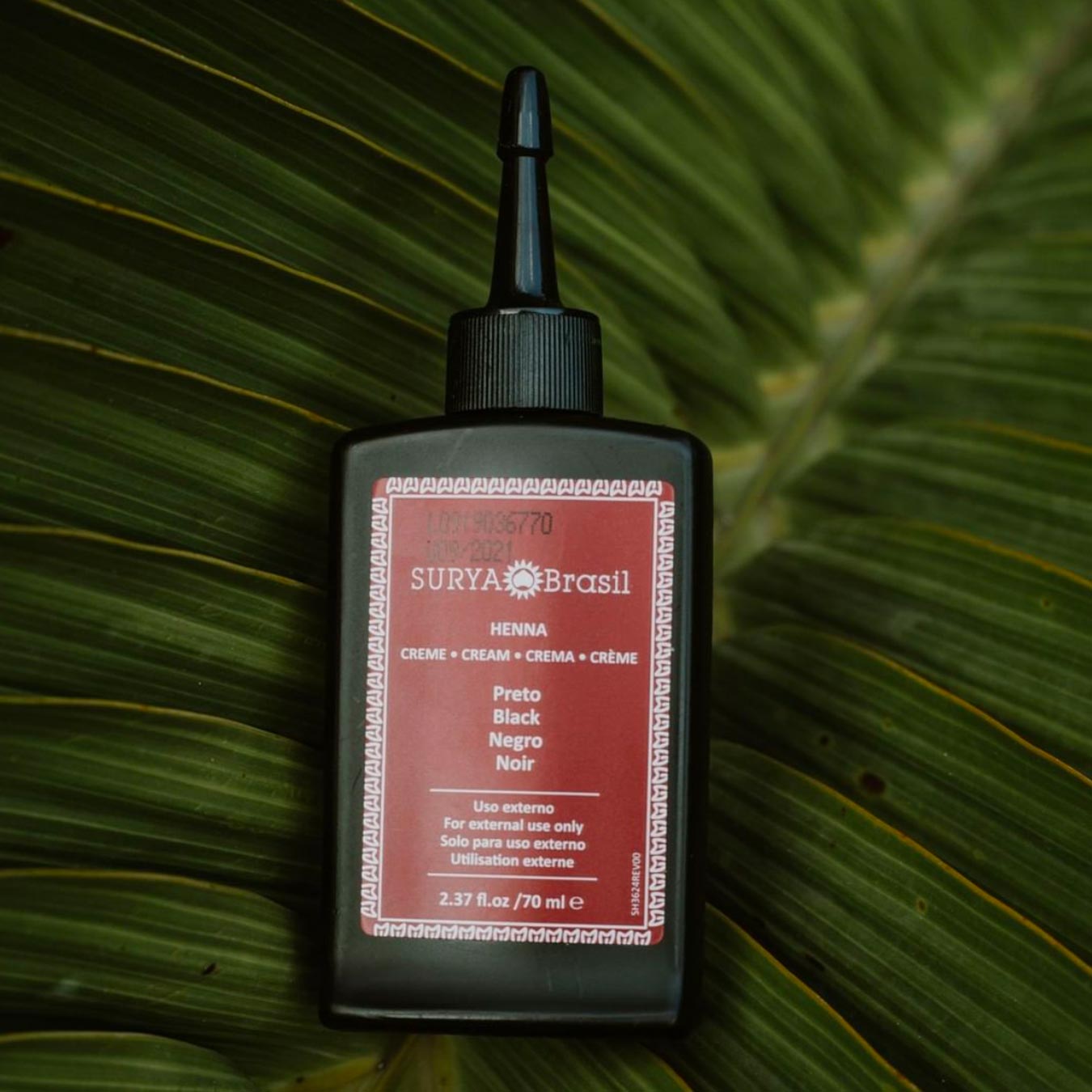 Is Surya Brasil Cruelty-Free and Vegan?

Make a positive impact by supporting companies with the same values and ethics as what matters most to you. To navigate and find ethical brands, here's a summary of Surya Brasil's ethics and initiatives.

Is Surya Brasil Mica Ethically Sourced?
Surya Brasil has been non-responsive when I asked if their mica is ethically-sourced without the use of child labor.
Is Surya Brasil Plastic-Free or Low/Zero-Waste?
Surya Brasil products come in plastic packaging. I couldn’t find anything stating they’re working on reducing their use of virgin plastic in their product packaging.

You can find Surya Brasil cruelty-free products on Amazon and at Walmart.

By our standards, we would consider Surya Brasil to be Cruelty-Free.

Surya Brasil has confirmed they do not sell their products in retail stores in mainland China; therefore, they are not required to test on animals.

“Also, we do not sale any of our products in mainland China, since they require all imported cosmetics to be tested in animals.”

Surya Brasil has confirmed all of its products are vegan and don’t contain any animal-derived ingredients or by-products.

“Yes, Surya as a vegan brand does not uses any kind of animal ingredients in it. You can check our certificationa at https://www.suryabrasilproducts.com/pages/certifications.”

Where are Surya Brasil’s products made?

When I asked Surya Brasil where their products are made, they told me:

“All of Surya Brasil products are manufactured in Brazil.”

So I asked Surya Brasil if their mica is ethically sourced without the use of child labor, but they never responded to any of my emails or messages.

I hope this article helped you to understand Surya Brasil’s cruelty-free and vegan status and by choosing cruelty-free together, we can help end animal testing for cosmetics once and for all!