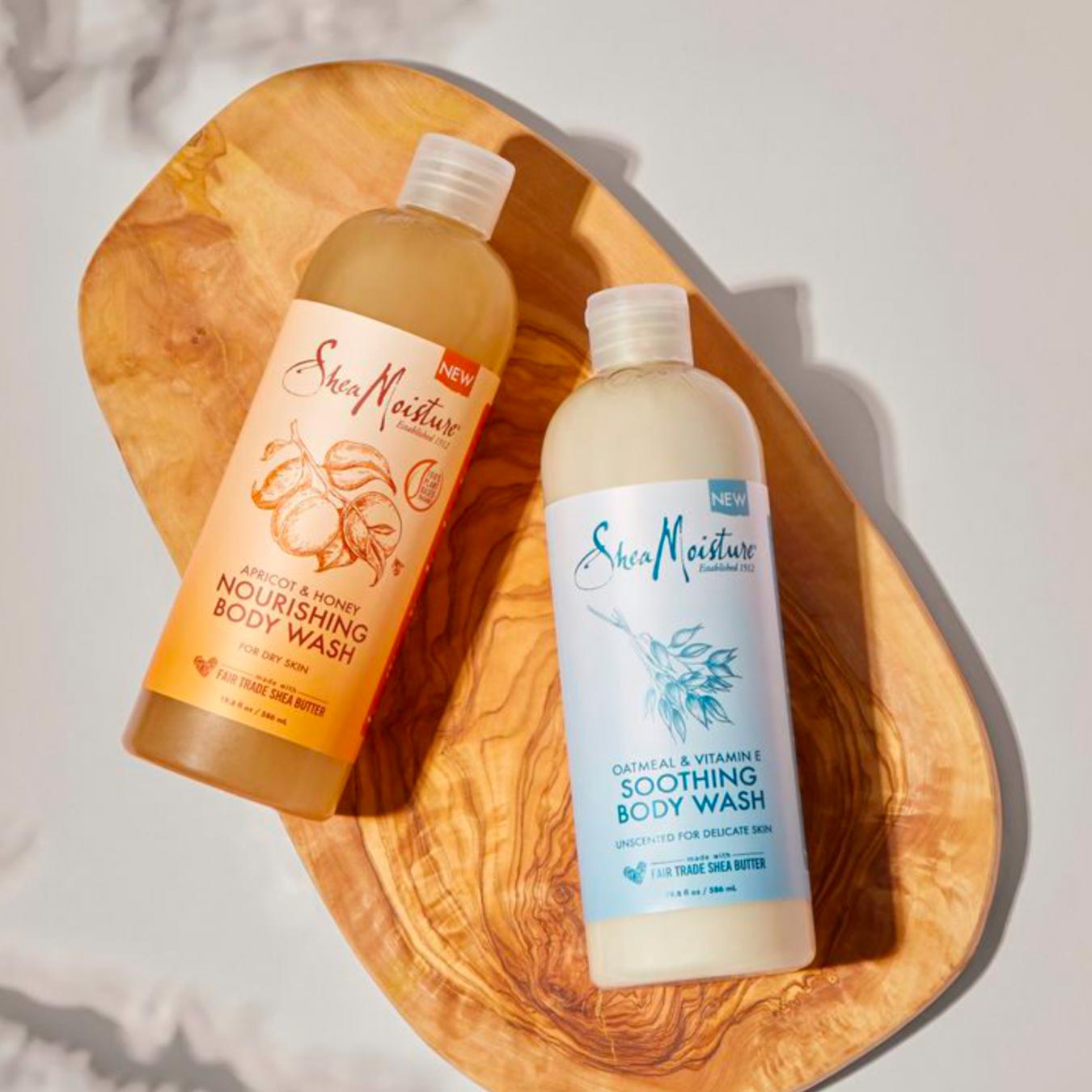 Supporting companies that share the same values and ethics to what matters most to us is how we can drive positive change in this world. Here’s a quick summary of SheaMoisture’s ethics and initiatives.

You can find Shea Moisture’s cruelty-free products at Ulta, Target, Walmart, and on Amazon.

By our standards, we would consider SheaMoisture to be *Cruelty-Free.

*SheaMoisture is owned by Unilever, a corporation that is NOT cruelty-free because they allow some of their other brands to test on animals.

It’s your choice whether you want to support or boycott cruelty-free brands owned by a parent company that is not cruelty-free. There is no ‘right’ or ‘wrong’ answer to this. I encourage you to do what you’re comfortable with, but I think it’s important to disclose that Unilever owns SheaMoisture.

SheaMoisture claims on their website “Tested on our family for four generations. Never on animals.”

However, this was not enough information for us to classify any brand as being cruelty-free to our standards.

So, I reached out to SheaMoisture asking if they test their products or ingredients on animals or ask others to test on their behalf. As well as, if they use ingredients or sell in situations that may require animal testing by law (like importing and selling in China).

Below is the response I received from a SheaMoisture rep:

“We appreciate the opportunity to respond. SheaMoisture is a cruelty free company. For over four generations, SheaMoisture has been tested on our family and friends, never on animals. We do not conduct animal testing nor do we ask others to do it on our behalf. We support suppliers and organizations that are developing alternative methods of testing without using animals.

SheaMoisture has confirmed they do not test their products on animals, nor ask others to do so on their behalf. They also confirmed that their suppliers are cruelty-free as well and they don’t sell in markets that require animal testing.

In 2017, SheaMoisture and their parent company, Sundial Brands was acquired by Unilever, a corporation that does test on animals when required by law.

I noticed in their email response that SheaMoisture claimed: “We are not affiliated with any companies which test on animals”. However, this statement is not true as SheaMoisture is owned by a parent company that tests on animals.

Aside from that misleading statement, SheaMoisture seems to be committed to being a cruelty-free brand.

SheaMoisture is Not 100% Vegan

In the case of SheaMoisture, not all of their products are vegan. But they have some products that are suitable for vegans.

Below is the response I received from SheaMoisture when I asked if they had a list of their vegan products:

“Currently we do not have a list of products that do or do not contain a certain ingredient. We do have a list of what animal by-products are used in some of our products. Here is a list of those ingredients that are derived from animals. Please use this list to see if the product you are interested in is vegan or not: Beeswax, Collagen, Conchiolin Protein, Honey, Keratin, Lactose, Lanolin, Milk, Pearl Protein, Silk, Yogurt.”

How to know which of SheaMoisture products are vegan?

Currently, only four SheaMoisture products are marked as “Vegan” on their website.

Since SheaMoisture doesn’t label their Vegan products, I think the best way to figure out whether a SheaMoisture product is vegan or not is to check the ingredients and see if it contains any ingredients from the list they provided us with, which is: Beeswax, Collagen, Conchiolin Protein, Honey, Keratin, Lactose, Lanolin, Milk, Pearl Protein, Silk, Yogurt.

Where are Shea Moisture products made?

“Unless otherwise stated specifically on the label, all of our products sold in the U.S. are manufactured in the United States.

So I asked SheaMoisture if their mica is ethically sourced without the use of child labor and they responded by stating,

“We appreciate the opportunity to respond. We have Mica only in our cosmetics products and are sourced from a mine in Hartwell, GA (USA). Our supplier, a responsibly and sustainably operating company, is a founding member of the UN Global Compact that condemns all forms of child labor.”

I hope this article helped you to understand SheaMoisture’s cruelty-free and vegan status and by choosing cruelty-free together, we can help end animal testing for cosmetics once and for all!