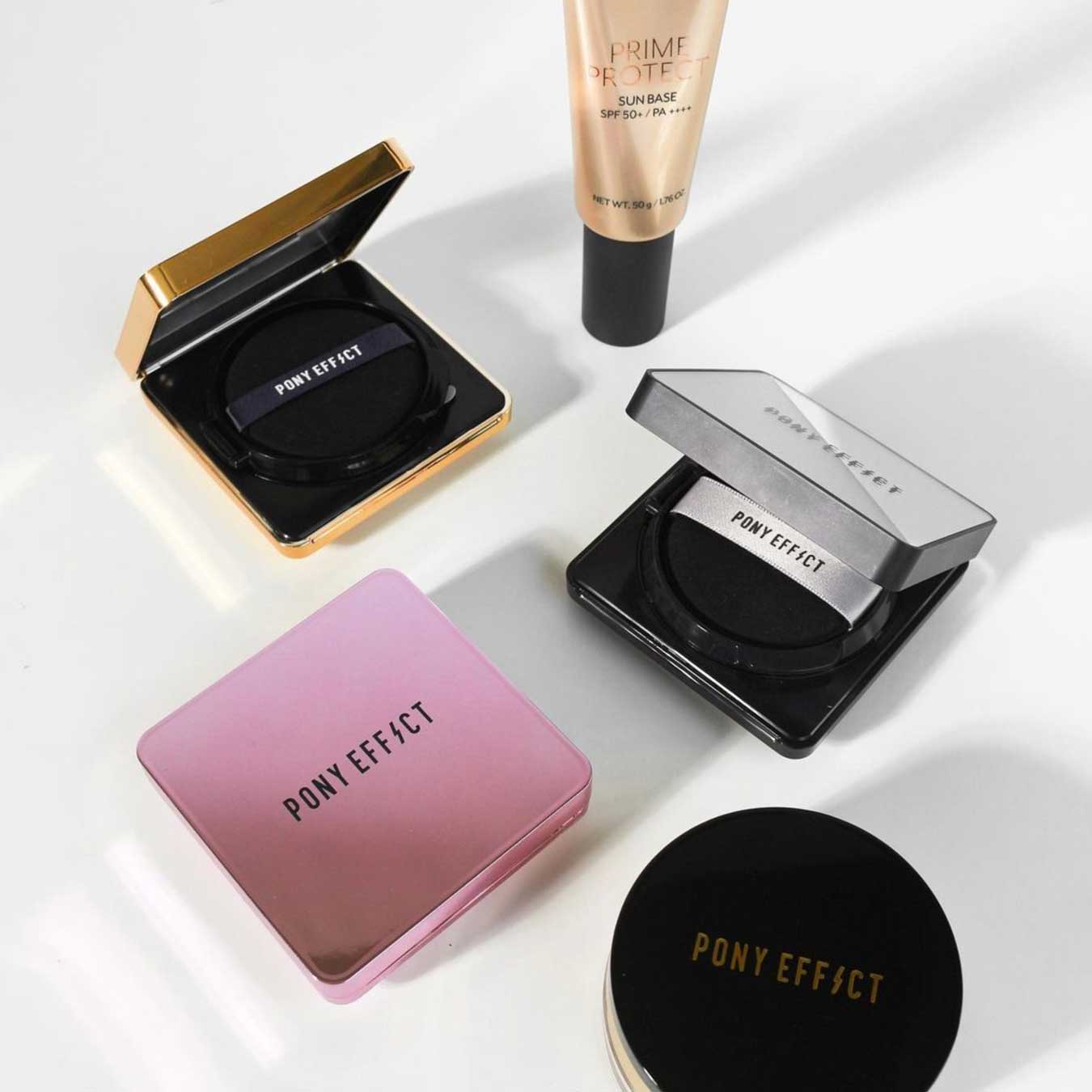 Make a positive impact by supporting companies with the same values and ethics as what matters most to you. To navigate and find ethical brands, here’s a summary of Pony Effect’s ethics and initiatives.

Pony Effect is NOT Cruelty-Free!

Pony Effect allows its products or ingredients to be tested on animals when required by law including when selling in stores in mainland China.

Pony Effect is owned by MBX and when I emailed MBX to ask them about their animal testing policy, they responded by saying,

“Thank you for your question. At MBX, the health and safety of our customers has always been our top priority. It is also very important to us that we support the safety and protection of animals.

MBX does not test any of our products on animals and does not own any animal testing facilities.

Since we love our fans and never want to exclude them anywhere, I’M Meme and Pony Effect products are sold globally, including China. Some customers have expressed their concern regarding animal testing in China since China requires all imported cosmetic products to be tested by the Chinese government in certified laboratories to demonstrate product safety before allowing them to be available for sale.

Please note, however, that Kaja and I Dew Care have never been marketed in China, which means these brands have never been tested on animals by any authorities, even by the Chinese government.”

Based on the response I received from MBX, the company admits to selling Pony Effect products in China and allowing the Chinese government to test their products on animals.

Truly cruelty-free brands will never allow their products or ingredients to be tested on animals. Cruelty-free companies have a policy where if the law requires them to test on animals then they will refuse to sell their products under those conditions.

Unfortunately, MBX and Pony Effect state they allow their products and ingredients to be tested on animals when selling in China. For those reasons, Pony Effect is NOT cruelty-free.

Is Pony Effect Sold in China?

Pony Effect confirmed their products are indeed sold in stores in mainland China.

Companies can bypass China’s pre-market animal testing by choosing to manufacture their ordinary or general cosmetics in China, but it’s not stated anywhere that Pony Effect has taken this route.

Follow the highlighted lines in the graphic below to see why most cosmetics sold in China (like Pony Effect) are still required by law to be tested on animals in 2022.

Because Pony Effect has decided to sell in mainland China stores, they must consent and pay to have their products tested on animals. That’s why most cosmetics brands selling in mainland China cannot be considered cruelty-free in 2022.

Although Pony Effect may not be conducting these animal tests themselves, they knowingly allow Chinese authorities to test their products on animals to sell in China.

For those reasons, we would not consider Pony Effect to be cruelty-free by our standards.

Many truly cruelty-free brands have chosen not to sell their products in China because of its animal testing laws. Unfortunately, Pony Effect refuses to do the same and therefore cannot be considered cruelty-free.

See below for our complete cruelty-free checklist. Since Pony Effect already does not meet the last two, we cannot classify the brand as being cruelty-free.

Pony Effect is not certified cruelty-free by any third-party cruelty-free certifications like Leaping Bunny or PETA.

Is Pony Effect Owned By A Non-Cruelty-Free Parent Company?

Yes. Pony Effect is owned by MBX, a parent corporation that still engages in animal testing in 2022.

But in this case, Pony Effect is NOT cruelty-free and neither is its parent corporation, MBX.

To sum up, by choosing to sell in mainland China, Pony Effect must have its products tested on animals. Therefore, we would NOT consider Pony Effect to be a cruelty-free brand.

Currently, Pony Effect is on our List of Brands to Avoid – Animal Tested.

Pony Effect claims to offer some “vegan” options that are free of animal-derived ingredients, but because Pony Effect engages in animal testing, we wouldn’t classify anything sold or produced by Pony Effect to be vegan.

Or check out our guide to Cruelty-Free & Vegan K-Beauty Brands!