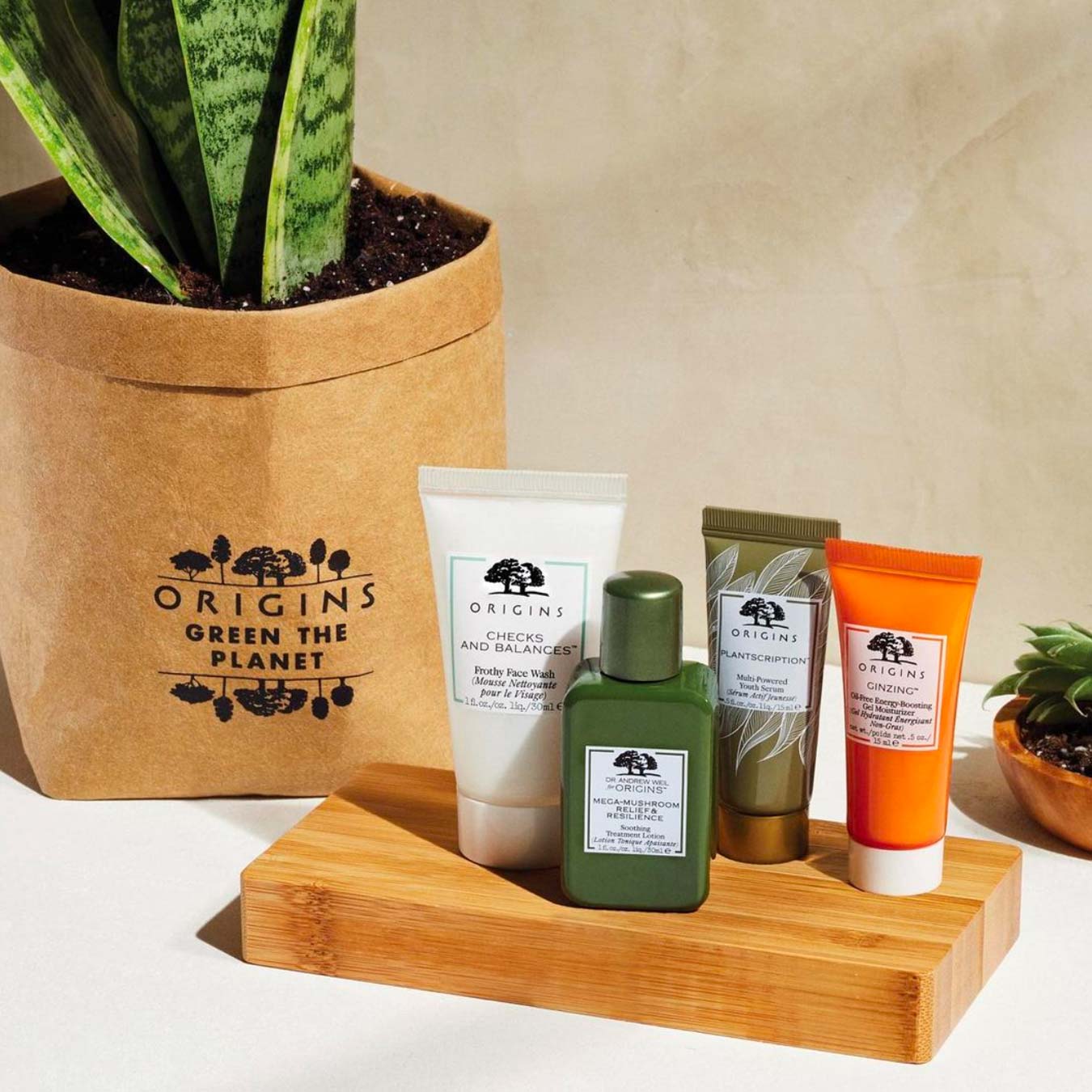 Is Origins Cruelty-Free and Vegan?

Origins is a US-based, natural skincare, makeup and bath & body brand founded by son of Estee Lauder, Leonard Lauder but is Origins cruelty-free or vegan in 2022?

Is Company cruelty-free or vegan? We’ve got the answers here! Read below for more details on Company’s policies.
Is Origins Cruelty-Free?
Origins is NOT Cruelty-Free. Origins engages in animal testing by allowing its products to be animal-tested.
Is Origins Sold in China?
Yes, Origins sells its products in stores in mainland China under conditions where animal testing is still legally required.
Is Origins Vegan?
Since Origins’ products are animal-tested, we wouldn’t consider anything sold or produced by Origins to be vegan.

Origins is a US-based, natural skincare, makeup and bath & body brand founded by son of Estee Lauder, Leonard Lauder. We wanted to know, is Origins cruelty-free?

Origins is NOT Cruelty-free. Origins pays and allows their products to be tested on animals when required by law. Origins also sells its products in stores in mainland China where animal testing is mandatory for most imported cosmetics.

In addition, Origins is owned by Estee Lauder, a parent company that is also not cruelty-free.

Origins’ website states that they don’t believe in testing on animals for safety and claims “so we don’t do it.”

However, Origins admits that “some countries where Origins is sold require animal testing on all imported cosmetics as part of their regulator safety process.”

Below is a screenshot of what is currently stated on Origins’ website:

The general disclaimer that “some countries where Origins is sold require animal testing” usually implies cosmetic companies are selling their products in mainland China where animal testing is required by law for most imported cosmetics.

So, is Origins selling in China?

Is Origins Sold in China?

I found evidence of several stores and retailers throughout mainland China selling Origins products, confirming Origins’ statement that their products are required by law to be tested on animals in China.

Because of Origins’ decision to sell its products in-stores in mainland China, they must consent and pay the Chinese government to test their products on animals. That’s why most cosmetics brands selling in mainland China retail stores cannot be considered cruelty-free in 2021.

Although Origins may not be conducting these animal tests themselves, they are knowingly allowing Chinese authorities to test their products on animals in order to sell in China.

Origins state they do not agree with these procedures and they’re doing everything they can to put an end to animal testing worldwide through science, including their partnership with The Institute for In Vitro Sciences, but at the same time, Origins is knowingly agreeing to have their products tested on animals just so they can sell in China.

It sounds to me like Origins believes in making money more than ending animal testing for cosmetics.

Many truly cruelty-free companies have chosen not to sell in China for this very reason or until China changes their animal testing requirements for imported cosmetics, so why can’t Origins do the same if they feel so strongly that animal testing for cosmetics is unnecessary?

Summary: Origins is NOT Cruelty-Free!

By choosing to sell in mainland China, Origins must have their products tested on animals. Therefore I would not consider Origins to be a cruelty-free brand.

Origins is on our List of Brands to Avoid – Animal Tested.

Below is what’s currently stated on Origins’ website in regards to their vegan product claims: