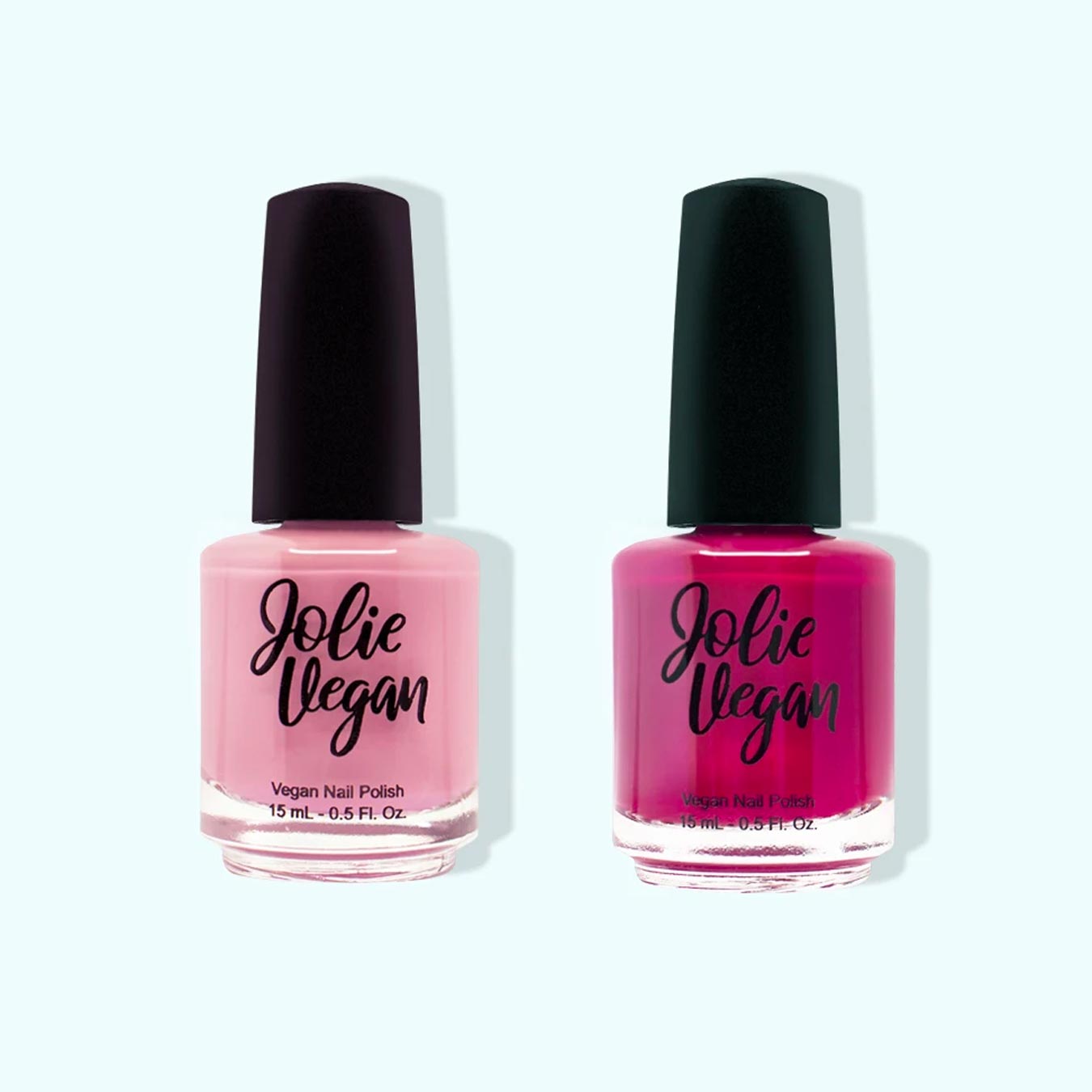 Is Jolie Vegan Cruelty-Free and Vegan?

Make a positive impact by supporting companies with the same values and ethics as what matters most to you. To navigate and find ethical brands, here's a summary of Jolie Vegan's ethics and initiatives.

Jolie Vegan is a cruelty-free and vegan nail polish company based in Chicago, Illinois, their goal is to unite people through their nail polishes and connect with individuals.
COMPANY BASED IN: USA
PRODUCTS MADE IN: USA
PRODUCTS: Nails
CERTIFICATIONS: Leaping Bunny, PETA-Certified

You can find Jolie Vegan cruelty-free products on Amazon.

By our standards, we would consider Jolie Vegan to be Cruelty-Free.

Jolie Vegan has confirmed they do not sell their products in retail stores in mainland China; therefore, they are not required to test on animals.

Jolie Vegan has confirmed all of its products are vegan and don’t contain any animal-derived ingredients or by-products.

The following is a snippet of the email response I received from Jolie Vegan when I asked if all of their products are vegan:

“Our whole collection is proudly vegan and does not contain any animal ingredients or by-products.”

Where are Jolie Vegan’s products made?

I asked Jolie Vegan where their products are manufactured and they told me:

“Jolie Vegan’s nail polishes are manufactured and produced in the United States. We are located in Chicago, IL.”

So I asked Jolie Vegan if their mica is ethically sourced without the use of child labor and they responded by stating, “Yes it is.”

I hope this article helped you to understand Jolie Vegan’s cruelty-free and vegan status and by choosing cruelty-free together, we can help end animal testing for cosmetics once and for all!