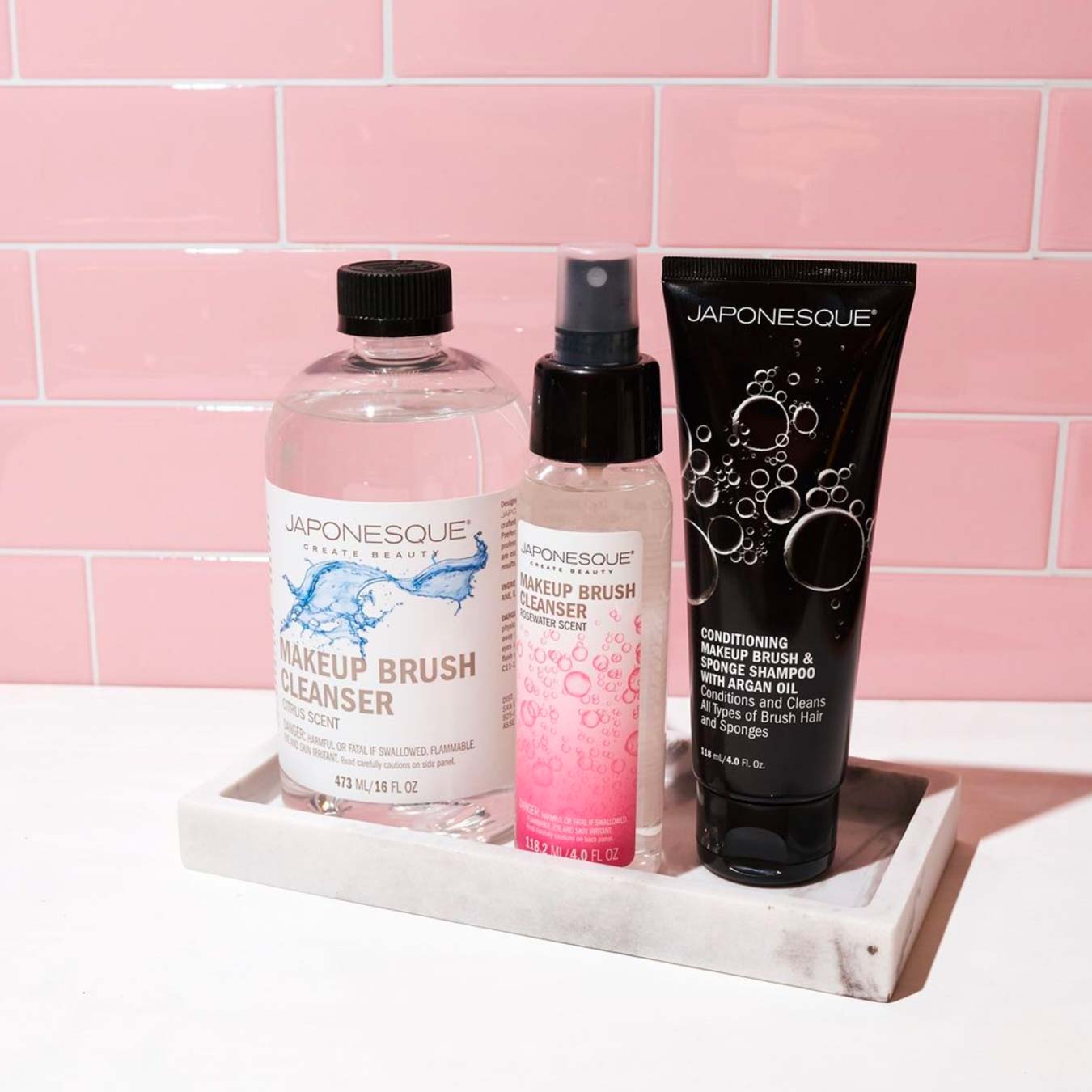 Is Japonesque Cruelty-Free and Vegan?

Make a positive impact by supporting companies with the same values and ethics as what matters most to you. To navigate and find ethical brands, here's a summary of Japonesque's ethics and initiatives.

Japonesque makes unique beauty tools, brushes, and palettes inspired by the artistry of Japanese makeup artists in Kabuki theatre. But is Japonesque cruelty-free and vegan in 2021? We’ve got the answers here!

Japonesque does not test its ingredients, formulations, or finished products on animals, anywhere in the world.

However, it should be noted that Japonesque uses animal fur for its makeup brushes and Japonesque does not offer any vegan cosmetics.

Japonesque does not have an official animal testing statement posted on its website. So, I emailed the brand asking if they test their products or ingredients on animals and to see if they meet all of the criteria in our Cruelty-Free Checklist.

Is Japonesque Sold in China?

Most imported cosmetics sold in mainland China are required by law to be tested on animals in 2021. However, Japonesque has confirmed they do not sell their products in retail stores in mainland China. Therefore, they are not required to test on animals per China’s animal testing laws.

Some of Japonesque beauty tools like its tweezers and lash curlers are vegan by default. But none of Japonesque’s makeup products claim to be vegan-friendly. And it should be noted that Japonesque sells natural bristle brushes made with animal fur.

Japonesque claims the animal hair used to produce its natural hair fiber brushes are ‘animal byproduct’ where ‘no animal was harmed’. However, without proper certifications or evidence to back up these claims, it’s difficult to believe animals weren’t inhumanely caught, housed, or killed for their fur.

Below is a screenshot of Japonesque’s claims of its ‘cruelty-free’ makeup brushes:

However, because Japonesque does not offer any vegan products at this time and they sell animal fur makeup brushes, Japonesque will not be included in our Cruelty-Free Brand Directory.

In order for brands to be included in our Cruelty-Free List, they must be cruelty-free and offer some vegan products.

For cruelty-free and vegan alternatives to Japonesque, I would recommend checking out MOTD or Luxie Beauty vegan makeup brushes. Or for vegan cosmetics, I like Milk Makeup, Axiology, and Clove + Hallow.