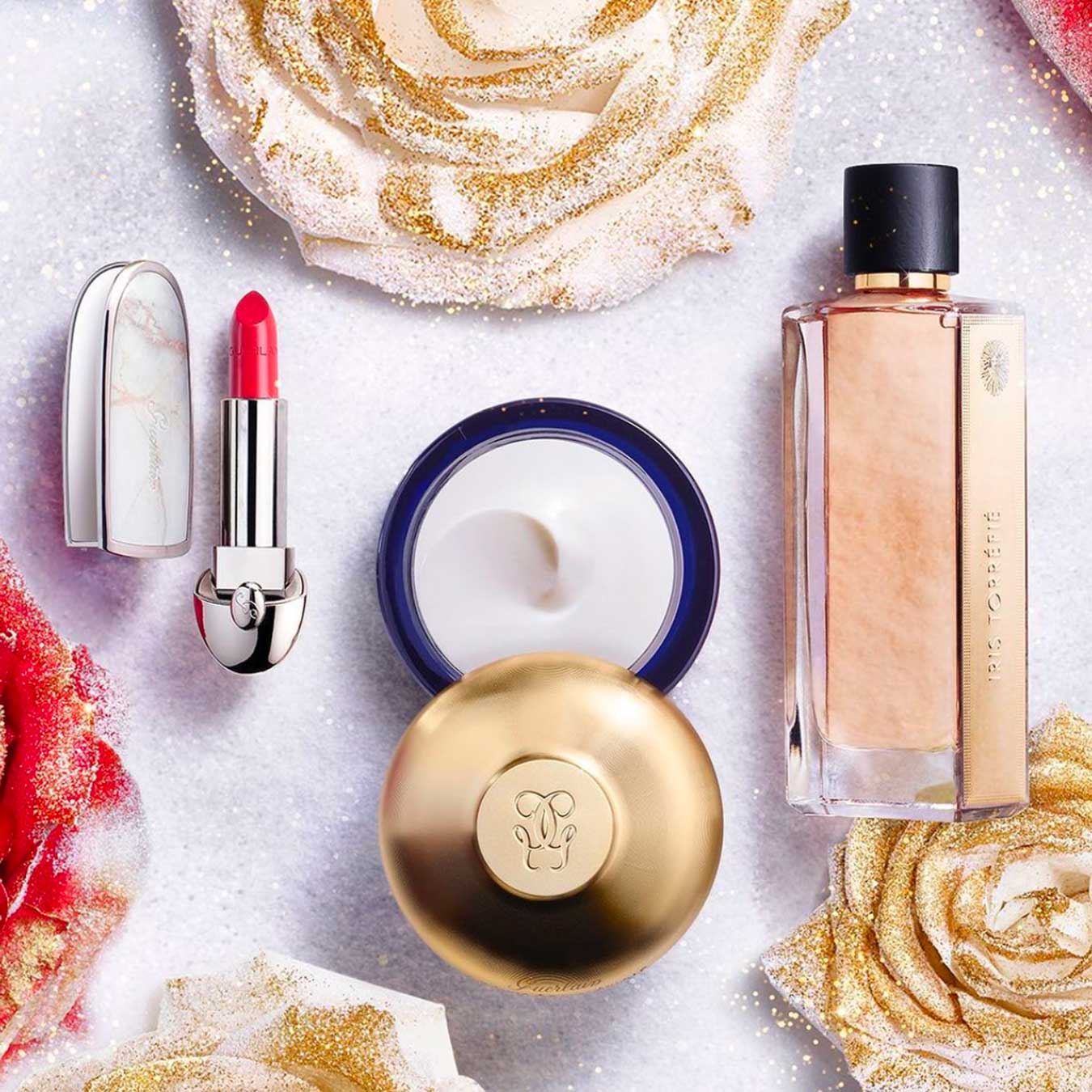 Is Guerlain (LVMH) Cruelty-Free and Vegan?

Make a positive impact by supporting companies with the same values and ethics as what matters most to you. To navigate and find ethical brands, here’s a summary of Guerlain’s ethics and initiatives.

Is Guerlain cruelty-free or vegan? We’ve got the answers here! Read below for more details on Guerlain’s policies.
Is Guerlain (LVMH) Cruelty-Free?
Guerlain is NOT Cruelty-Free. Guerlain engages in animal testing by allowing its products to be animal-tested.

Guerlain is NOT Cruelty-Free!

Guerlain allows its products or ingredients to be tested on animals when required by law including when selling in stores in mainland China.

In addition, Guerlain is owned by LVMH, a parent company that is also NOT cruelty-free.

While researching to learn more about Guerlain’s cruelty-free status, I couldn’t find the brand’s official animal testing policy anywhere on its website.

So I reached out to Guerlain to ask for more information about their animal testing policy. More specifically, I wanted to know if they commission or allow others to test their products/ingredients on animals, including when selling in countries that require animal testing (like in mainland China).

And Guerlain responded by saying:

“In the Name of Beauty, Guerlain is committed to a more sustainable world, and our initiatives include protection of biodiversity. At no stage of development or manufacturing do we test either our products, or the raw materials used to make them on animals. The LVMH Group is strongly attached to eliminating animal testing of cosmetics products everywhere in the world. LVMH plays a prominent role in developing alternatives through its support for organizations such as the American Fund for Alternatives to Animal Testing, or its active participation to the work of the European cosmetics association (Cosmetics Europe).

Whats more, the LVMH group is one of the rare companies to have invested in its own in vitro toxicology department. This department enables us to perform tests on raw materials and ingredients in-house using alternatives to animals for testing of cosmetics, drawing on the latest scientific research. This approach allows us to guarantee the exceptional quality of our products and the satisfaction of our customers, which are our top priority.

In China, where our products are marketed, authorities require that certain imported cosmetics products be tested on animals, considered the best way to guarantee consumer safety. We do not perform these tests, which are done by independent laboratories. There is thus a strong engagement and mobilisation of various Cosmetics companies and associations to work with the Chinese authorities to ensure a change of the Chinese rules on imported products and the recognition of alternatives to animal testing. The NGO PETA has placed Guerlain on its list of Companies That Do Test on Animals due to the marketing of our products in China.

Again, we do not test any of our products on animals and we are strongly engaged in efforts to eliminate animal testing. We believe that by working with Chinese authorities we can have more meaningful influence to encourage changes to regulations, ultimately leading to the total elimination of animal testing.

Moreover, I would like to precise you that our products are not vegan.”

Based on their response, it turns out that LVMH owns Guerlain. And Guerlain has the same animal testing policy as LVMH where both state they don’t test their products on animals but then state China’s animal testing regulations.

Is Guerlain Sold in China?

In my research, I discovered that Guerlain products are indeed sold in stores in mainland China.

Below is a screenshot of Guerlain store locator showing results in mainland China:

Companies can bypass China’s pre-market animal testing by choosing to manufacture their ordinary or general cosmetics in China, but it’s not stated anywhere that Guerlain has taken this route.

Follow the highlighted lines in the graphic below to see why most cosmetics sold in China (like Guerlain) are still required by law to be tested on animals in 2022.

Because Guerlain has decided to sell in mainland China stores, they must consent and pay to have their products tested on animals. That’s why most cosmetics brands selling in mainland China cannot be considered cruelty-free in 2022.

Although Guerlain may not be conducting these animal tests themselves, they knowingly allow Chinese authorities to test their products on animals to sell in China.

For those reasons, we would not consider Guerlain to be cruelty-free by our standards.

Many truly cruelty-free brands have chosen not to sell their products in China because of its animal testing laws. Unfortunately, Guerlain refuses to do the same and therefore cannot be considered cruelty-free.

See below for our complete cruelty-free checklist. Since Guerlain already does not meet the last two, we cannot classify the brand as being cruelty-free.

Guerlain is not certified cruelty-free by any third-party cruelty-free certifications like Leaping Bunny or PETA.

Because Guerlain is not certified cruelty-free by a third party, no one is looking into or substantiating Guerlain’s cruelty-free commitments and claims.

Is Guerlain Owned By A Non-Cruelty-Free Parent Company?

Yes. Guerlain is owned by LVMH, a parent corporation that still engages in animal testing in 2022.

But in this case, Guerlain is NOT cruelty-free and neither is its parent corporation, LVMH.

To sum up, by choosing to sell in mainland China, Guerlain must have its products tested on animals. Therefore, we would NOT consider Guerlain to be a cruelty-free brand.

Currently, Guerlain is on our List of Brands to Avoid – Animal Tested.

Guerlain does not claim or market itself to offer any vegan-friendly options. And since Guerlain engages in animal testing, we wouldn’t consider anything sold or produced by Guerlain to be vegan anyways.

and check our list of cruelty-free perfumes sold at Sephora!