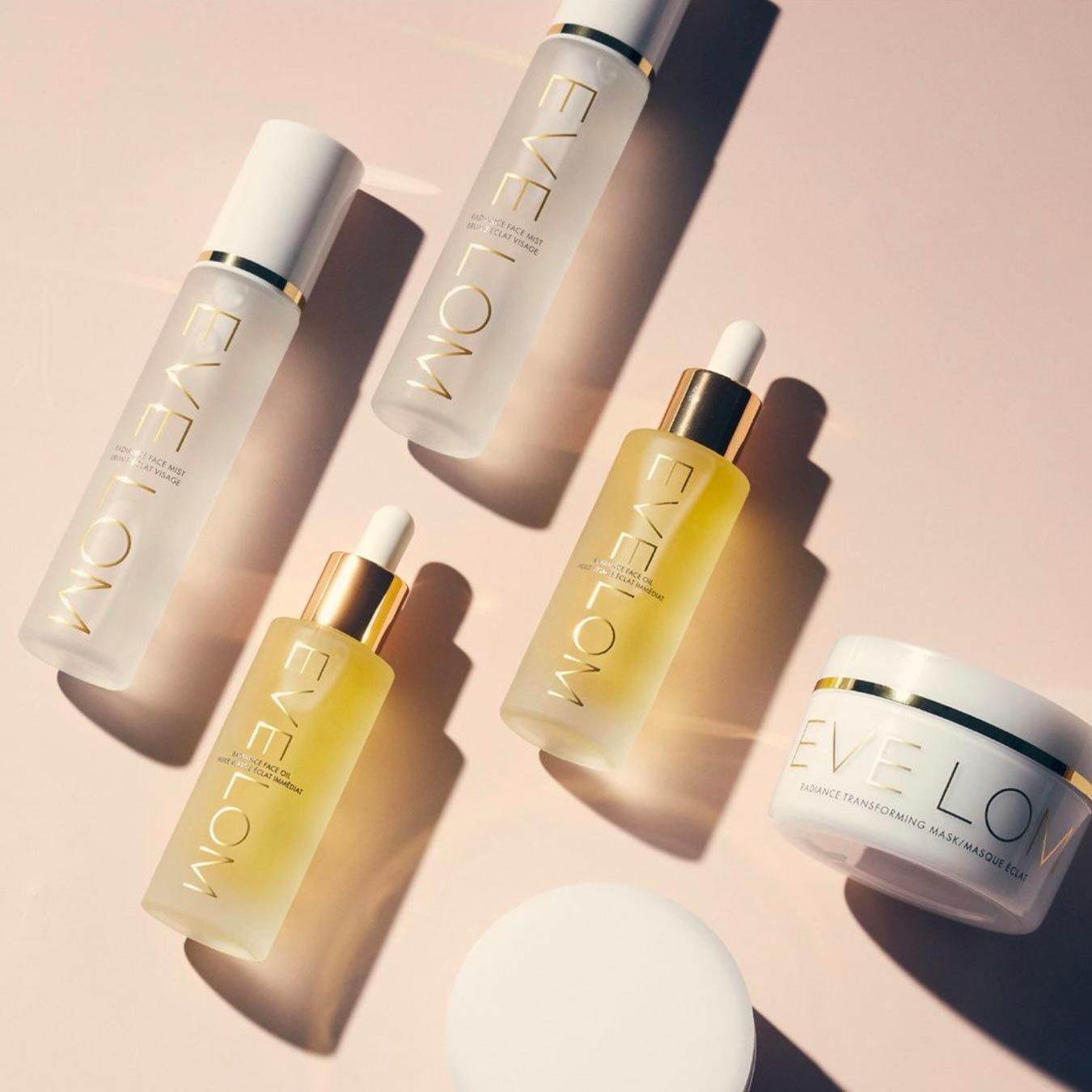 Is Eve Lom Cruelty-Free and Vegan?

Eve Lom is a skincare brand known for its cleanser balm but is Eve Lom cruelty-free or vegan in 2022?

Is Eve Lom cruelty-free or vegan? We’ve got the answers here! Read below for more details on Eve Lom’s policies.
Is Eve Lom Cruelty-Free?
Eve Lom is NOT Cruelty-Free. Eve Lom engages in animal testing by allowing its products to be animal-tested.
Is Eve Lom Sold in China?
Yes, Eve Lom sells its products in stores in mainland China under conditions where animal testing is still legally required.
Is Eve Lom Vegan?
Since Eve Lom’s products are animal-tested, we wouldn’t consider anything sold or produced by Eve Lom to be vegan.

Eve Lom is NOT Cruelty-free. Eve Lom sells its products in stores in mainland China where animal testing is mandatory for most imported cosmetics. As a result, Eve Lom pays and allows its products to be tested on animals when required by law.

Eve Lom states on their website, “Eve Lom does not test on animals and never asks others to do so on its behalf. However, if an international authority demands such testing for safety or regulatory assessment, unfortunately, it is obliged to comply.”

Policies stating, “if an international authority demands such testing”, usually imply the company is selling its products in mainland China. Because most imported cosmetics sold in stores in mainland China are required by law to be tested on animals.

Is Eve Lom Sold in China?

Using Eve Lom’s ‘Find a Store Near You’ feature on their website, I was able to locate several stores in mainland China selling Eve Lom cosmetics.

Because of Eve Lom’s decision to sell in mainland China stores, they must consent and pay to have their products tested on animals. That’s why most cosmetic brands selling in mainland China cannot be considered cruelty-free in 2022.

Although Eve Lom may not be conducting these animal tests themselves, they are knowingly allowing Chinese authorities to test their products on animals in order to sell in China.

Many truly cruelty-free brands have chosen not to sell their products in China because of the country’s animal testing laws. Unfortunately, Eve Lom refuses to do the same and has decided to put profits before the welfare of animals.

Summary: Eve Lom is NOT Cruelty-Free!

To sum up, by choosing to sell in mainland China, Eve Lom must have their products tested on animals. Therefore I would not consider Eve Lom to be a cruelty-free brand.

Currently, Eve Lom is on our List of Brands to Avoid – Animal Tested.

Looking to switch to cruelty-free brands? Here are some cruelty-free and vegan-friendly options that are similar to Eve Lom:

Or check out our list of best vegan luxury skincare brands!