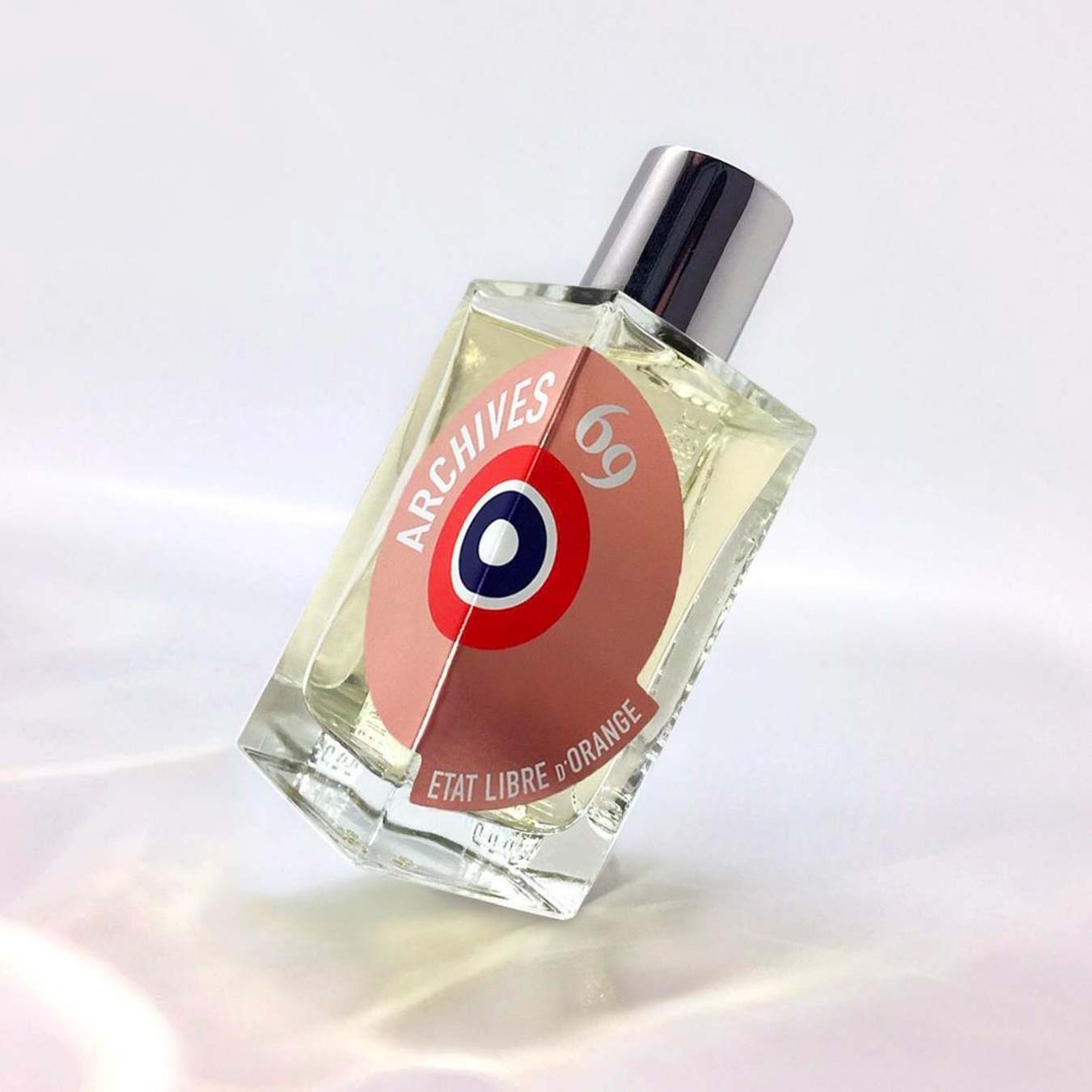 Make a positive impact by supporting companies with the same values and ethics as what matters most to you. To navigate and find ethical brands, here's a summary of Etat Libre d'Orange's ethics and initiatives.

With an emphasis on originality, audacity, and freedom, Etat Libre d’Orange proposes surprising olfactory compositions, without any creativity limitations.
COMPANY BASED IN: France
PRODUCTS MADE IN: France
CERTIFICATIONS: N/A

Since 2019, Etat Libre d’Orange was on our Cruelty-Free Brands List. During this time, the brand confirmed it does not test its products or ingredients on animals or ask others to test on its behalf. Its suppliers also do not test on animals and the company does not allow its products to be tested on animals when required by law.

Additionally, Etat Libre d’Orange confirmed to me that none of its products are sold in China.

“Concerning China, we are not currently sold there so we were not subject to the compulsory animal experimentation.“

However, recently a reader brought to my attention that Etat Libre d’Orange had opened a store in Beijing.

And then I found this video on the brand’s official Instagram account showing their fragrances displayed in a store front in Beijing.

So I asked Etat Libre d’Orange how they were able to sell in stores in China without animal testing and they responded by stating,

“We are cruelty-free, we do not test on animals nor do we use any animal derived ingredients. Our fragrances are sold cross-border to China.”

If it’s true that Etat Libre d’Orange is only selling cross-border to China, then animal testing is not required. But I was confused because of the video on their Instagram clearly showing their products sold in stores in China.

I asked the rep for clarification based on the IG video and they told me,

“Etat Libre d’Orange has different distributors for different parts of the world (we’re the US distributors, for example). As far as we know, they don’t have a distributor in China and they instead utilize the cross-border selling. We don’t really have more information than that.”

Unfortunately, I wasn’t able to get a straight answer on whether Etat Libre d’Orange is currently selling in stores in China. And if so, are they exempt from China’s animal testing requirements as of May 1, 2021? Or is the company exporting and selling their cosmetics in China knowing that their products had to be tested on animals first?

Because I don’t have any of those answers, Etat Libre d’Orange is marked as a Grey Area brand.