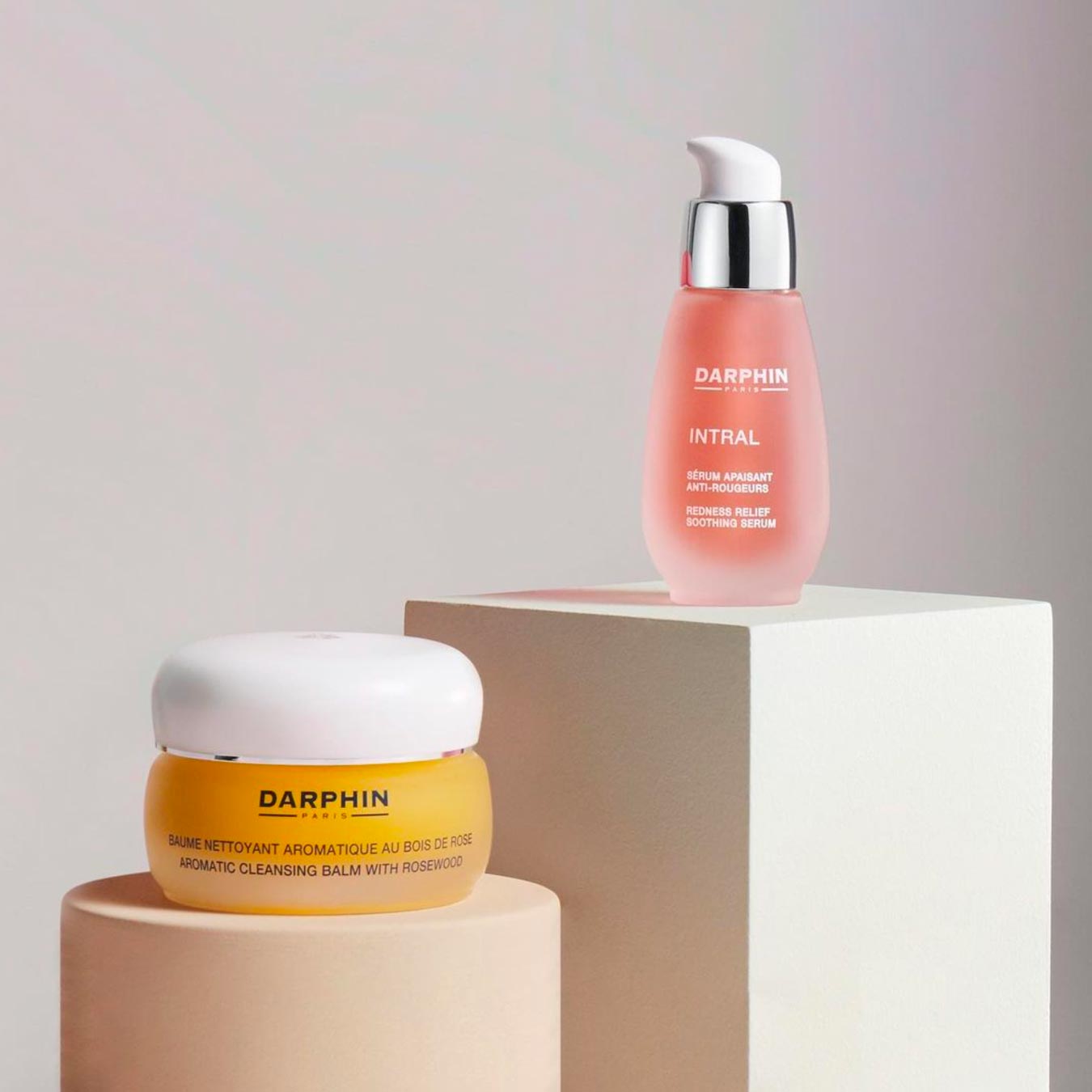 Is Darphin Cruelty-Free and Vegan?

Darphin is a professional botanical Parisian skincare line but is Darphin cruelty-free or vegan in 2022?

Darphin is a professional botanical Parisian skincare line but is Darphin cruelty-free in 2022? I’ve got the answer here!

Darphin is NOT Cruelty-free. Darphin pays and allows its products to be tested on animals when required by law.

In addition, Darphin is owned by Estee Lauder, a parent company that is also not cruelty-free.

Estee Lauder and Darphin claim they don’t test their products or ingredients on animals, except where required by law.

Below is what’s currently stated on Darphin’s website, I highlighted in pink some of the important points:

So when they say, some countries believe they need to conduct or require animal testing, they’re talking about China here.

Is Darphin Sold in China?

However, I couldn’t find any evidence or reports of Darphin products being sold in stores in mainland China.

In my research, I found they currently have three stores in Hong Kong and Macau, but animal testing is not required by law in those countries as they’re not part of mainland China.

So, it doesn’t appear that Darphin products are currently, being sold in stores in mainland China.

But, the French skincare brand still states they allow its products to be tested on animals “where required by law”.

I believe this ties into how they’re owned by Estee Lauder.

We know that Estee Lauder and a few of its subsidiaries sell their products in China, including MAC Cosmetics, Tom Ford Beauty, Clinique, Bobbi Brown. As a result, all of these brands are required by law to have their products tested on animals in China.

Unlike Darphin who has the same animal testing policy as Estee Lauder.

It could also be the case that Darphin may not be selling its products in mainland China currently, but may decide to do so in the near future. And if that’s the case, they are willing to allow its products to be tested on animals.

Summary: Darphin is NOT Cruelty-Free!

Because Darphin inherits its parent company, Estee Lauder’s animal testing policy, and state they allow its products to be tested on animals “where required by law”. I would not consider Darphin to be cruelty-free, at this time.

Currently, Darphin is on our List of Brands to Avoid – Animal Tested.

Since we would not consider Darphin to be cruelty-free as their products are tested on animals when required by law, we also wouldn’t consider anything sold or manufactured by Darphin to be vegan.

Looking to switch to cruelty-free brands? Here are some cruelty-free and vegan-friendly options that are similar to Darphin:

or check out our list of cruelty-free & vegan luxury high-end skincare brands!