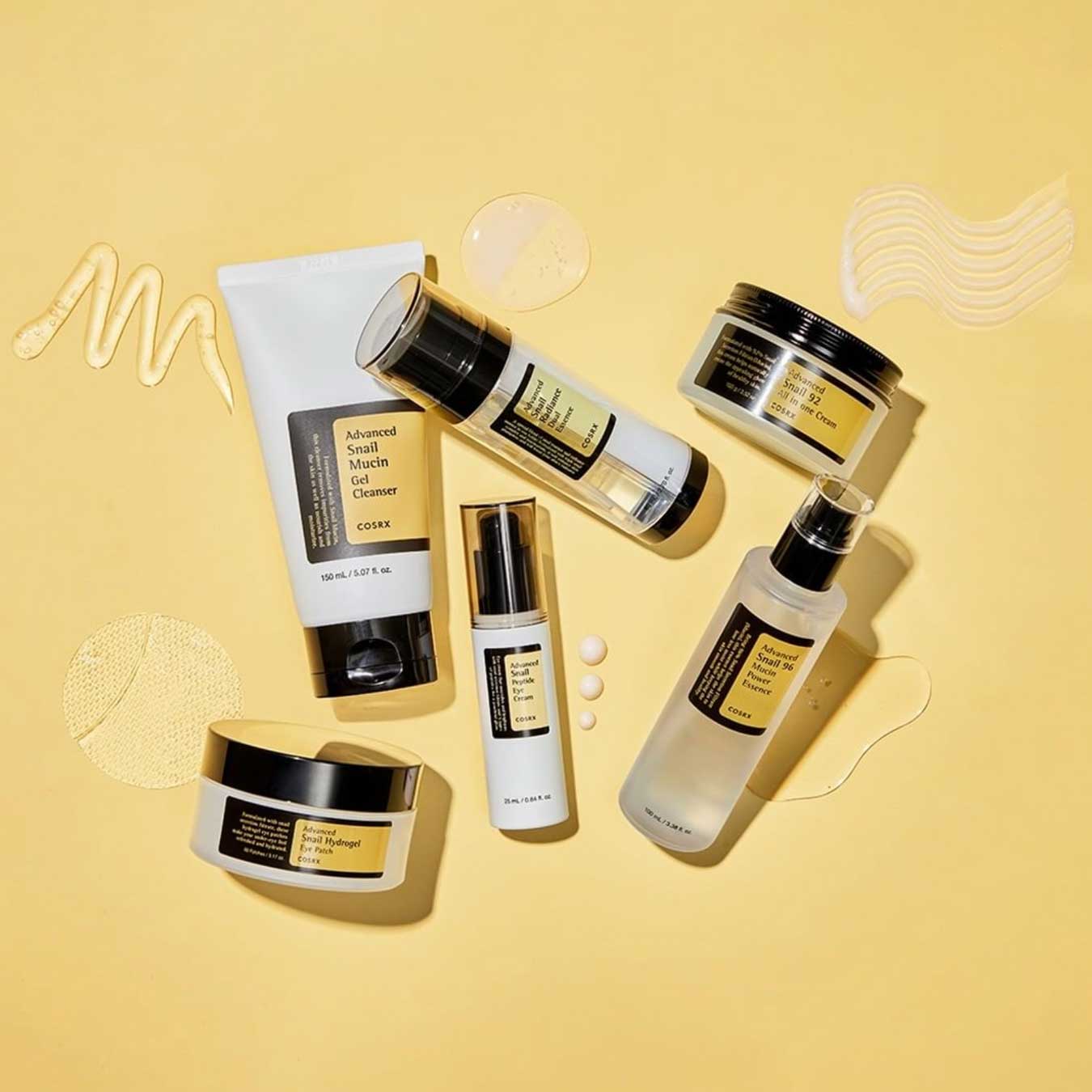 Is COSRX Cruelty-Free and Vegan?

Make a positive impact by supporting companies with the same values and ethics as what matters most to you. To navigate and find ethical brands, here's a summary of COSRX's ethics and initiatives.

Is COSRX cruelty-free, vegan, or sustainable? We’ve got the answers here! Read below for more details on COSRX’s policies.
Is COSRX Cruelty-Free?
COSRX is cruelty-free. None of COSRX’s ingredients, formulations, or finished products are tested on animals anywhere in the world.
Is COSRX Vegan?
Not all of COSRX’s products are vegan, but they have some vegan options.
Is COSRX Sustainable?
COSRX does not claim or market itself as a sustainable company.
Is COSRX Mica Ethically Sourced?
COSRX claims their mica is ethically sourced without child labor. See their ethical mica mining policy here.
Is COSRX Plastic-Free or Low/Zero-Waste?
Some of COSRX products come in plastic packaging and/or contain plastic components. And I couldn’t find anything stating they’re working on reducing their use of virgin plastic in their product packaging.

In 2015, COSRX listened to your voice and created a skin-friendly Low pH Good Morning Gel Cleanser to introduce you to a healthy way to care for the skin, and to help enhance your overall beauty lifestyle.
COMPANY BASED IN: Korea
PRODUCTS MADE IN: Korea
PRODUCTS: Skincare
CERTIFICATIONS: N/A

You can find COSRX cruelty-free products at Ulta, Dermstore, and Amazon.

By our standards, we would consider COSRX to be Cruelty-Free.

COSRX has confirmed they only sell their products online and not in retail stores in mainland China; therefore, they are not required to test on animals.

“And our products are sold via cross border e-commerce which is Tmall.com in China.”

In the case of COSRX, not all of their products are vegan. But they have some products that are suitable for vegans.

How to know which of COSRX products are vegan?

All of COSRX’s vegan products are clearly marked on their website. See below for an example.

Where are COSRX’s products made?

“COSRX creates effective, affordable skin care lines that are 100% made and manufactured in Korea.”

So I asked COSRX if their mica is ethically sourced without the use of child labor and they responded by stating,

“As we checked with our manufacture, mica is sourced from China and child labor issues are not relevant.”

I hope this article helped you to understand COSRX’s cruelty-free and vegan status and by choosing cruelty-free together, we can help end animal testing for cosmetics once and for all!