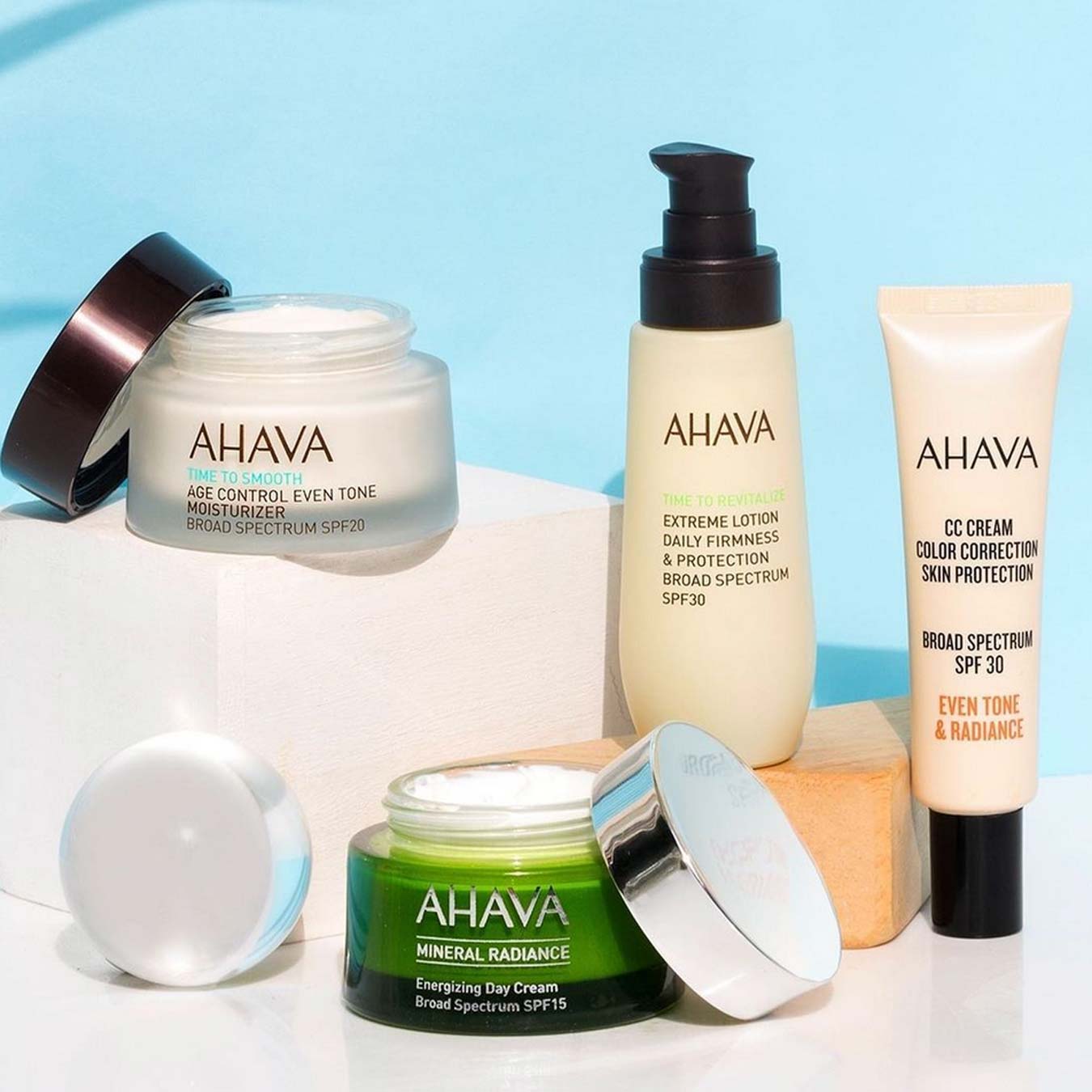 Is AHAVA Cruelty-Free and Vegan?

Make a positive impact by supporting companies with the same values and ethics as what matters most to you. To navigate and find ethical brands, here's a summary of AHAVA's ethics and initiatives.

Is AHAVA cruelty-free or vegan? We’ve got the answers here! Read below for more details on AHAVA’s policies.
Is AHAVA Cruelty-Free?
AHAVA is NOT Cruelty-Free. AHAVA engages in animal testing by allowing its products to be animal-tested.
Is AHAVA Sold in China?
Yes, AHAVA sells its products in stores in mainland China under conditions where animal testing is still legally required.
Is AHAVA Vegan?
Since AHAVA’s products are animal-tested, we wouldn’t consider anything sold or produced by AHAVA to be vegan.

AHAVA® creates skin, hair & body care made from the healing minerals from the Dead Sea.
COMPANY BASED IN: Israel
CERTIFICATIONS: N/A

AHAVA is NOT Cruelty-Free!

AHAVA allows its products or ingredients to be tested on animals when required by law including when selling in stores in mainland China.

While researching to learn more about AHAVA’s cruelty-free status, I couldn’t find its official animal testing policy anywhere on its website.

The only thing I found was an underwhelming bullet point on their ‘Customer Care’ page, stating all “AHAVA products are never tested on animals.”

However, animal testing for cosmetics can happen at various stages of product development, including at the ingredient level, and is often done by others and not the cosmetic company itself. This is why we always assess a company’s cruelty-free policy using our Cruelty-Free Checklist. This ensures no animal testing was performed by the brand itself, its suppliers, or any third parties.

AHAVA’s statement that their products are never tested on animals is not enough information for us to consider any brand as being cruelty-free according to our standards.

So I reached out to AHAVA to ask for more information about their animal testing policy. More specifically, I wanted to know if they commission or allow others to test, not just their finished products but their ingredients, on animals, including when selling in countries that require animal testing (like in mainland China).

And AHAVA responded by saying:

“We are vegan and have always been; we do not use any animal ingredients or test on animals unless required by law.“

Based on the response I received from AHAVA, the company admits to allowing its products to be tested on animals when required by law.

Is AHAVA Sold in China?

In my research, I discovered that AHAVA products are indeed sold in stores in mainland China.

It should also be noted that in 2015, AHAVA was acquired by a Chinese conglomerate, Fosun International.

Below is a screenshot of their official Chinese (ahavachina.cn) website:

And the following is a screenshot of list of all their counters where their products are physically sold in China:

But Isn’t China No Longer Testing on Animals as of 2022?

Because AHAVA decided to sell in mainland China stores, they must consent and pay to have their products tested on animals. That’s why most cosmetics brands selling in mainland China cannot be considered cruelty-free in 2022.

Although AHAVA may not be conducting these animal tests themselves, they knowingly allow Chinese authorities to test their products on animals to sell in China.

Many truly cruelty-free brands have chosen not to sell their products in China because of its animal testing laws. Unfortunately, AHAVA refuses to do the same and therefore cannot be considered cruelty-free.

AHAVA is not certified cruelty-free by any third-party cruelty-free certifications like Leaping Bunny or PETA.

Because AHAVA is not certified cruelty-free by a third party, no one else regulates or looks into AHAVA’s cruelty-free commitments and claims.

Since we would not consider AHAVA to be cruelty-free as their products are tested on animals when required by law, we also wouldn’t consider anything sold or manufactured by AHAVA to be vegan.