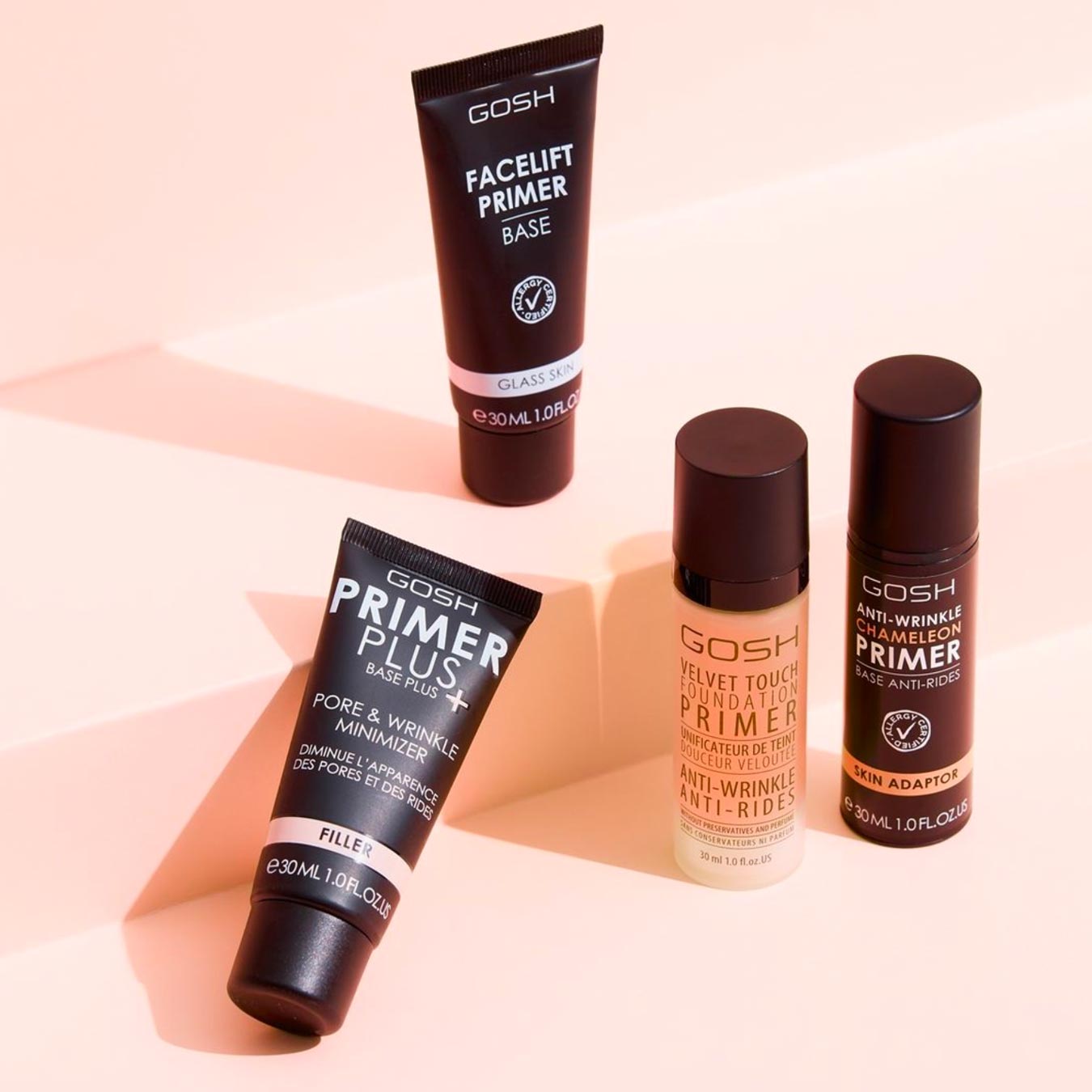 Is GOSH Cruelty-Free and Vegan?

Make a positive impact by supporting companies with the same values and ethics as what matters most to you. To navigate and find ethical brands, here’s a summary of GOSH Cosmetics’s ethics and initiatives.

Is GOSH cruelty-free, vegan, or sustainable? We’ve got the answers here! Read below for more details on GOSH’s policies.
Is GOSH Cruelty-Free?
GOSH Cosmetics is cruelty-free. None of GOSH’s ingredients, formulations, or finished products are tested on animals anywhere in the world.
Is GOSH Vegan?
Not all of GOSH’s products are vegan, but they have some vegan options.
Is GOSH Sustainable?
GOSH has started using packaging made from Ocean Waste Plastic in some of their products.
Is GOSH Mica Ethically Sourced?
GOSH has been non-responsive when I asked if their mica is ethically sourced without child or forced labor.
Is GOSH Plastic-Free or Low/Zero-Waste?
GOSH Cosmetics’ products come in plastic packaging. Some of their packaging are made from recycled plastic or Ocean Waste Plastic (OWP).

GOSH Cosmetics specializes in Allergy-Certified cosmetics products to make it much easier for you as a consumer and/or allergy sufferer to feel safe when you buy new makeup.
COMPANY BASED IN: Denmark
PRODUCTS MADE IN: Denmark
PRODUCTS: Makeup, Nails, Skincare, Hair Care, Bath & Body Care, Fragrances
CERTIFICATIONS: PETA-Certified

You can find GOSH cruelty-free products on Beautylish, Superdrug. and Amazon

By our standards, we would consider GOSH to be Cruelty-Free.

Below is a screenshot of GOSH’s official animal testing statement:

But GOSH has confirmed they do not sell their products in retail stores in mainland China; therefore, they are not required to test on animals.

“I’m sorry but our products are not sold in mainland China.“

In the case of GOSH, not all of their products are vegan. But they have some products that are suitable for vegans.

How to know which of GOSH’s products are vegan?

All of GOSH’s vegan products are clearly marked on their website. See below for an example.

The following GOSH products are suitable for vegans and do not contain any animal-derived ingredients or by-products. This vegan product list was provided by GOSH Cosmetics.

The following products were not labelled as “vegan” on GOSH’ website:

So I asked GOSH if their mica is ethically sourced without the use of child labor, but they never responded to any of my emails or messages.

I hope this article helped you to understand GOSH’s cruelty-free and vegan status and by choosing cruelty-free together, we can help end animal testing for cosmetics once and for all!