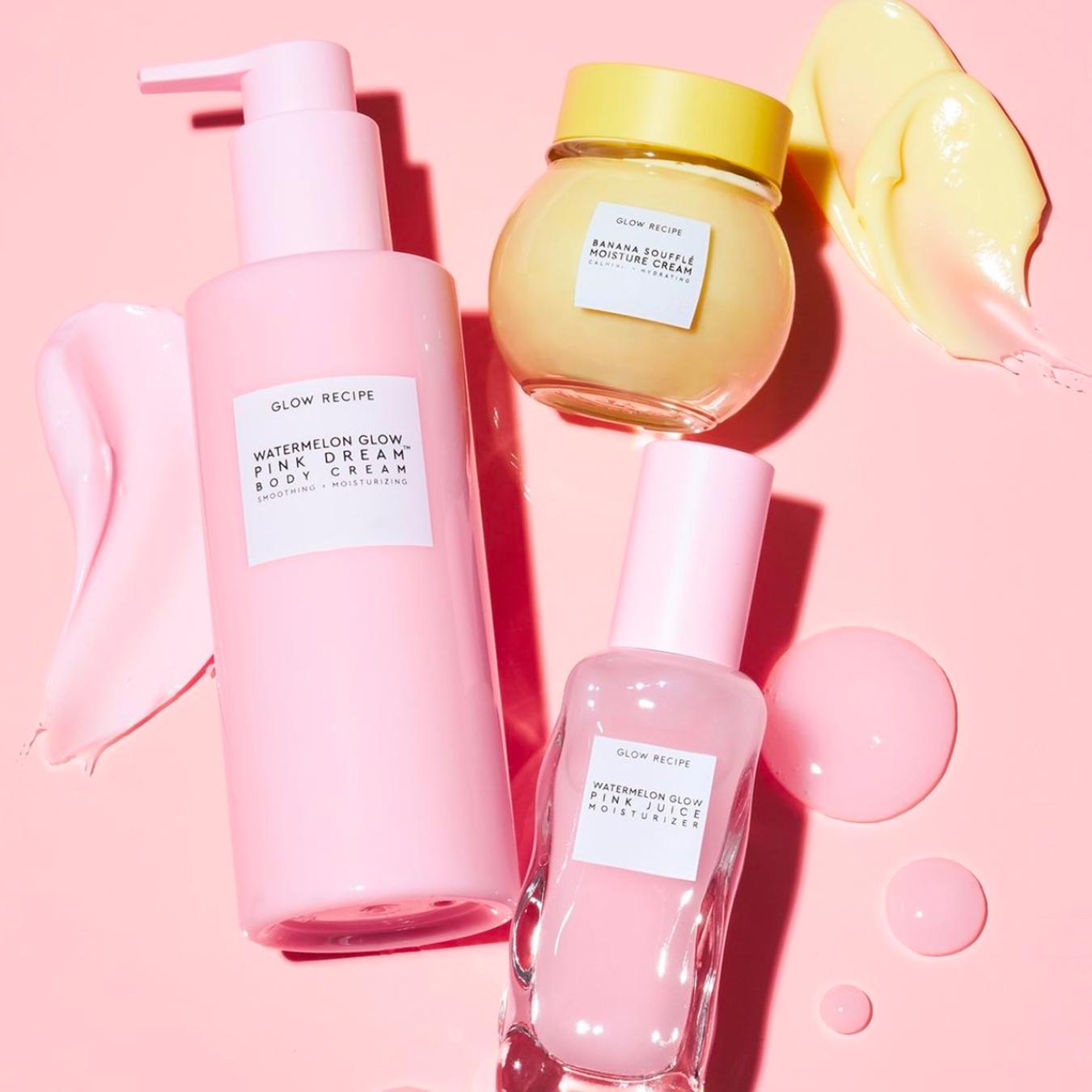 Is Glow Recipe Cruelty-Free and Vegan?

Supporting companies that share the same values and ethics to what matters most to us is how we can drive positive change in this world. Here’s a quick summary of Glow Recipe’s ethics and initiatives.

Glow Recipe also offers a recycling program in partnership with TerraCycle where you can send back your empties to them to be recycled.

By our standards, we would consider Glow Recipe to be Cruelty-Free.

Below is what’s currently stated on Glow Recipe’s website:

Glow Recipe has confirmed they do not sell their products in retail stores in mainland China; therefore, they are not required to test on animals.

In the case of Glow Recipe, not all of their products are vegan. But they have some products that are suitable for vegans.

How to know which of Glow Recipe products are vegan?

Below is what’s currently stated on Glow Recipe’s website: