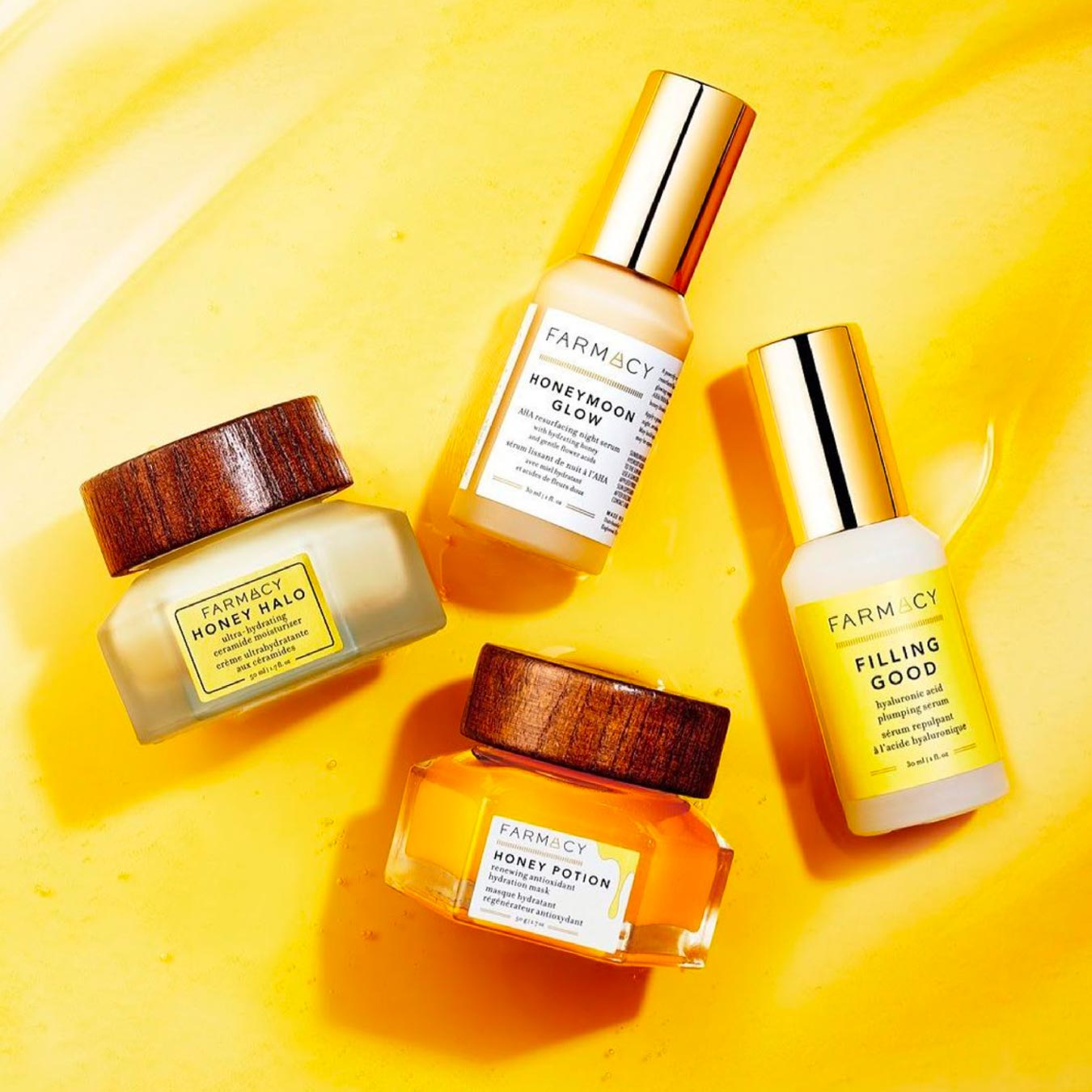 Is Farmacy Cruelty-Free and Vegan?

Make a positive impact by supporting companies with the same values and ethics as what matters most to you. To navigate and find ethical brands, here’s a summary of Farmacy’s ethics and initiatives.

Is Farmacy cruelty-free, vegan, or sustainable? We’ve got the answers here! Read below for more details on Farmacy’s policies.
Is Farmacy Cruelty-Free?
Farmacy is cruelty-free. None of Farmacy’s ingredients, formulations, or finished products are tested on animals, anywhere in the world.
Is Farmacy Vegan?
Not all of Farmacy’s products are vegan but they have some vegan options.
Is Farmacy Sustainable?
Farmacy is committed to using responsibly-sourced, conflict-free ingredients from their network of small farms. Farmacy also claims they “maintain ethical standards on all raw ingredients and work with suppliers that practice proper stewardship of the environment and fair trade practices.”

Additionally, Farmacy is working towards making all components of their packaging to be 100% recyclable.
Is Farmacy Mica Ethically Sourced?
It’s not clear where Farmacy’s mica is mined or sourced from and how they trace or audit to ensure no child labor was involved.
Is Farmacy Plastic-Free or Low/Zero-Waste?
Farmacy products come in plastic or glass containers but they’re working toward making all components of their packaging from product containers to shipping boxes to be recyclable.

You can find Farmacy cruelty-free products at Sephora, Beautylish, and on Amazon

By our standards, we would consider Farmacy to be Cruelty-Free.

Below is a screenshot of Farmacy’s official animal testing statement:

But Farmacy has confirmed they do not sell their products in retail stores in mainland China; therefore, they are not required to test on animals.

In the case of Farmacy, not all of their products are vegan. But they have some products that are suitable for vegans.

How to know which of Farmacy products are vegan?

All of Farmacy’s vegan products are clearly marked on their website.

The following is a screenshot of what’s currently stated on Farmacy’s official website about its vegan products:

The following Farmacy products are suitable for vegans and do not contain any animal-derived ingredients or by-products.

Below is a list of products that are not considered vegan.

So I asked Farmacy if their mica is ethically sourced without the use of child labor and they responded by stating,

“We strive to work with suppliers who are both environmentally conscious and treat their employees fairly. As Mica is a raw ingredient, it may be sourced from several mines before being packaged with a supplier. While we would never condone the use of child labor, we thank you for bringing this up. We’ve reached out to our product and sourcing teams to ask if they have any further details or certifications from the supplier we work with to determine the mines they receive their mica from, and the labor practices in place there.”