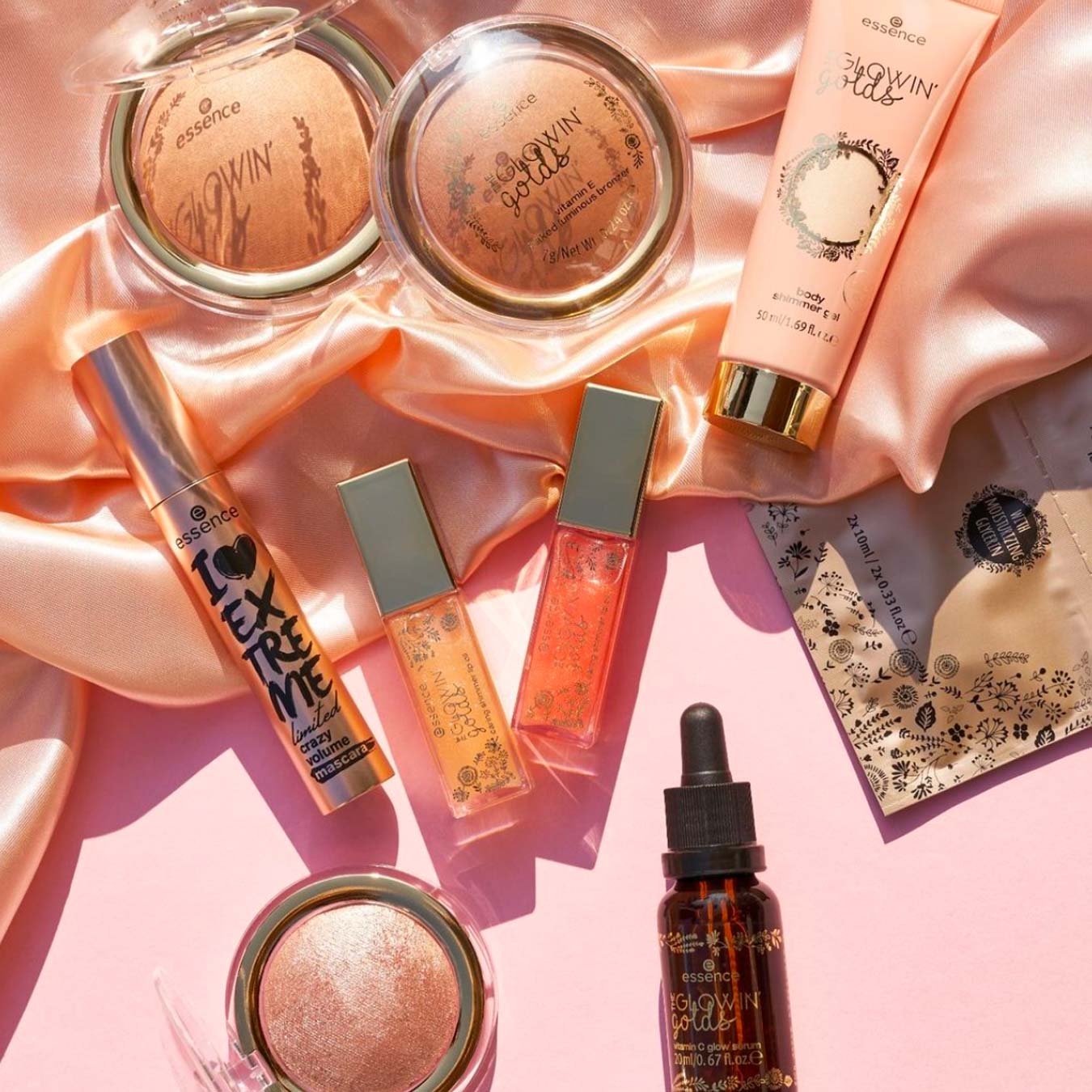 Is Essence Cruelty-Free and Vegan?

Make a positive impact by supporting companies with the same values and ethics as what matters most to you. To navigate and find ethical brands, here’s a summary of Essence’s ethics and initiatives.

Is Essence cruelty-free, vegan, or sustainable? We’ve got the answers here! Read below for more details on Essence’s policies.
Is Essence Cruelty-Free?
Essence is cruelty-free. None of Essence’s ingredients, formulations, or finished products are tested on animals anywhere in the world.
Is Essence Vegan?
Not all of Essence’s products are vegan, but they have some vegan options.
Is Essence Sustainable?
Essence claims they strive for general waste reduction through re- or upcycling. They also claim they’re committed to using environmentally friendly, sustainable, and recyclable materials to produce their cosmetics.
Is Essence Mica Ethically Sourced?
Essence claims their mica is ethically sourced without child labor.
Is Essence Plastic-Free or Low/Zero-Waste?
Essence’s products come in plastic packaging. But Essence states they’re researching sustainable materials and offering more recycling options in their development.

You can find Essence cruelty-free products at Ulta, Target, and Shoppers Drug Mart.

By our standards, we would consider Essence to be Cruelty-Free.

Below is a screenshot of Essence’s official animal testing statement:

But Essence has confirmed they do not sell their products in retail stores in mainland China; therefore, they are not required to test on animals.

“We are not carried in any stores in mainland China”

In the case of Essence, not all of their products are vegan. But they have some products that are suitable for vegans.

How to know which of Essence products are vegan?

All of Essence’s vegan products are clearly marked on their website. See below for an example.

Which of Essence Products is Vegan?

Below is a list of Essence products that are suitable for vegans and do not contain any animal-derived ingredients or by-products.

The following Essence products contain animal-derived ingredients or by-products and therefore are not suitable for vegans:

Where are Essence’s products made?

“90% of essence products are made in Europe with some items made in other countries based on specialty parts.”

So I asked Essence if their mica is ethically sourced without the use of child labor and they responded by stating,

“Thanks so much for taking the time to reach out to us about such an important issue. At essence, we take the problem of child labor very seriously and feel it is our duty to ensure that no child labor is involved at any point in the supply chain of our products.

In order to be able to guarantee this, we devote our attention closely to the origin of our natural mica and communicate frequently with our suppliers, both private label manufacturers and raw material suppliers. Raw material suppliers that do not offer us the required degree of transparency are no longer taken into account when new projects are awarded.

We have been supporting the sustainable mining of natural mica since 2016 in cooperation with an NGO with the goal of supporting local social projects and improving the living conditions of the population and in particular those of the children in India. We also joined the Responsible Mica Initiative (RMI) in July 2017.We are dedicated to the shared goal of eradicating child labor and unacceptable working conditions within the beauty industry. We hope this has answered your concerns but please feel free to reach out with any further questions! :)”

I hope this article helped you to understand essence’s cruelty-free and vegan status and by choosing cruelty-free together, we can help end animal testing for cosmetics once and for all!