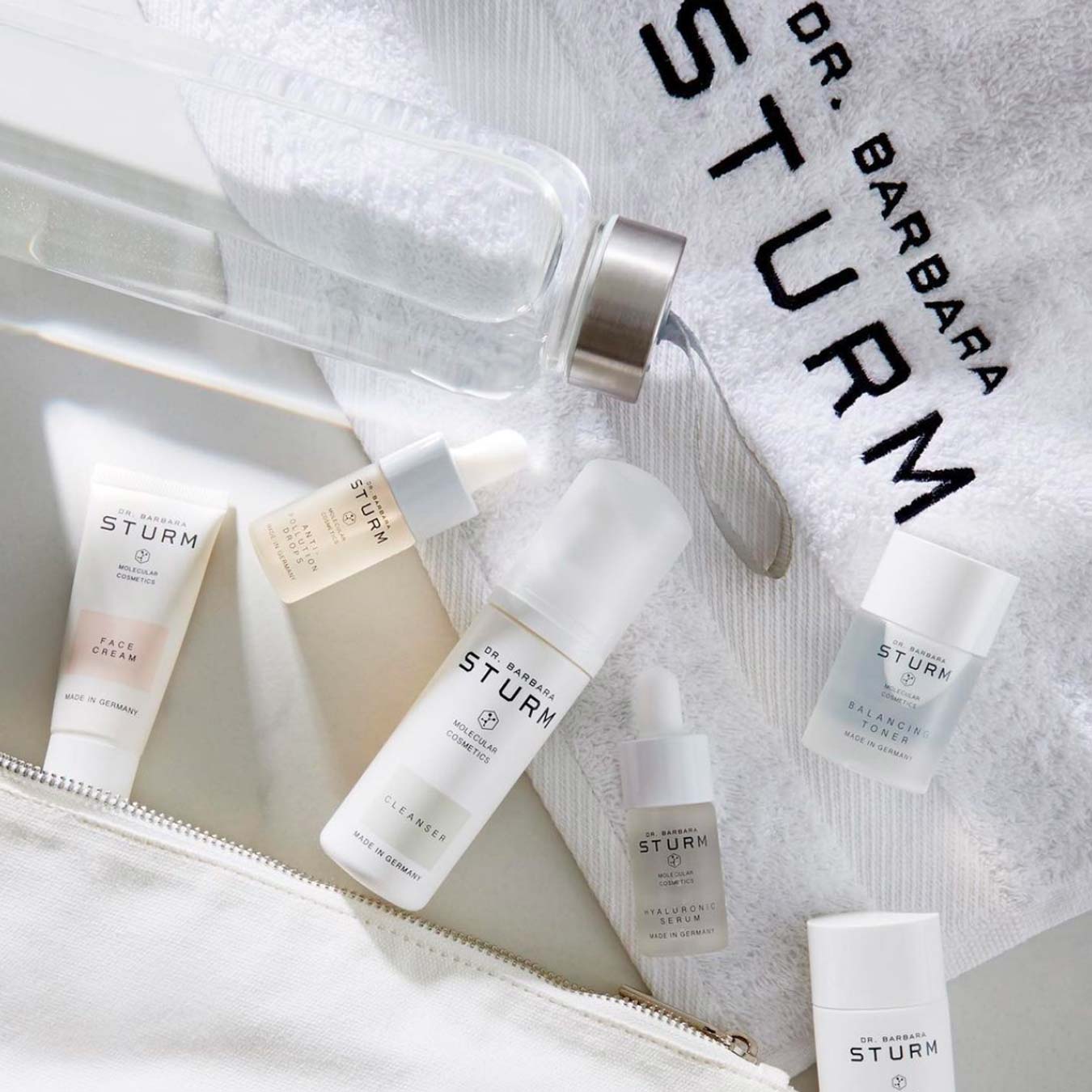 Make a positive impact by supporting companies with the same values and ethics as what matters most to you. To navigate and find ethical brands, here’s a summary of Dr. Barbara Sturm’s ethics and initiatives.

You can find Dr. Barbara Sturm cruelty-free products at Sephora and Nordstrom.

By our standards, we would consider Dr. Barbara Sturm to be Cruelty-Free.

Below is a screenshot of what’s currently stated on Dr. Barbara Sturm’s company website:

But Dr. Barbara Sturm has confirmed they do not sell their products in retail stores in mainland China; therefore, they are not required to test on animals.

In the case of Dr. Barbara Sturm, not all of their products are vegan. But they have some products that are suitable for vegans.

How to know which of Dr. Barbara Sturm products are vegan?

Dr. Barbara Sturm states on their website that they do not describe their products as vegan although they don’t contain animal-derived ingredients or by-products.

The following is a screenshot of what’s currently stated on their website about their vegan claims:

Which of Dr. Barbara Sturm Products are Vegan?

But when I emailed to ask if they have a list of their vegan products, they told me that almost all of their products are vegan with the exception of a few.

The majority of Dr. Barbara Sturm products are vegan however the following are our products that are not:

So I asked Dr. Barbara Sturm if their mica is ethically sourced without the use of child labor and they responded by stating,

“MICA is included in the following products:

Much of the mica from India is sourced in particular from the northeastern states of Jharkhand and Bihar. This region suffers from political instability and poverty, with widespread child labor and special measures have been taken to meet social and environmental standards.

From our side no child labor is tolerated and contractually prohibited to employ children.

Initiatives are therefore being promoted and measures taken to improve the conditions for mica procurement based on the high standards. The monitoring processes are constantly checked.”