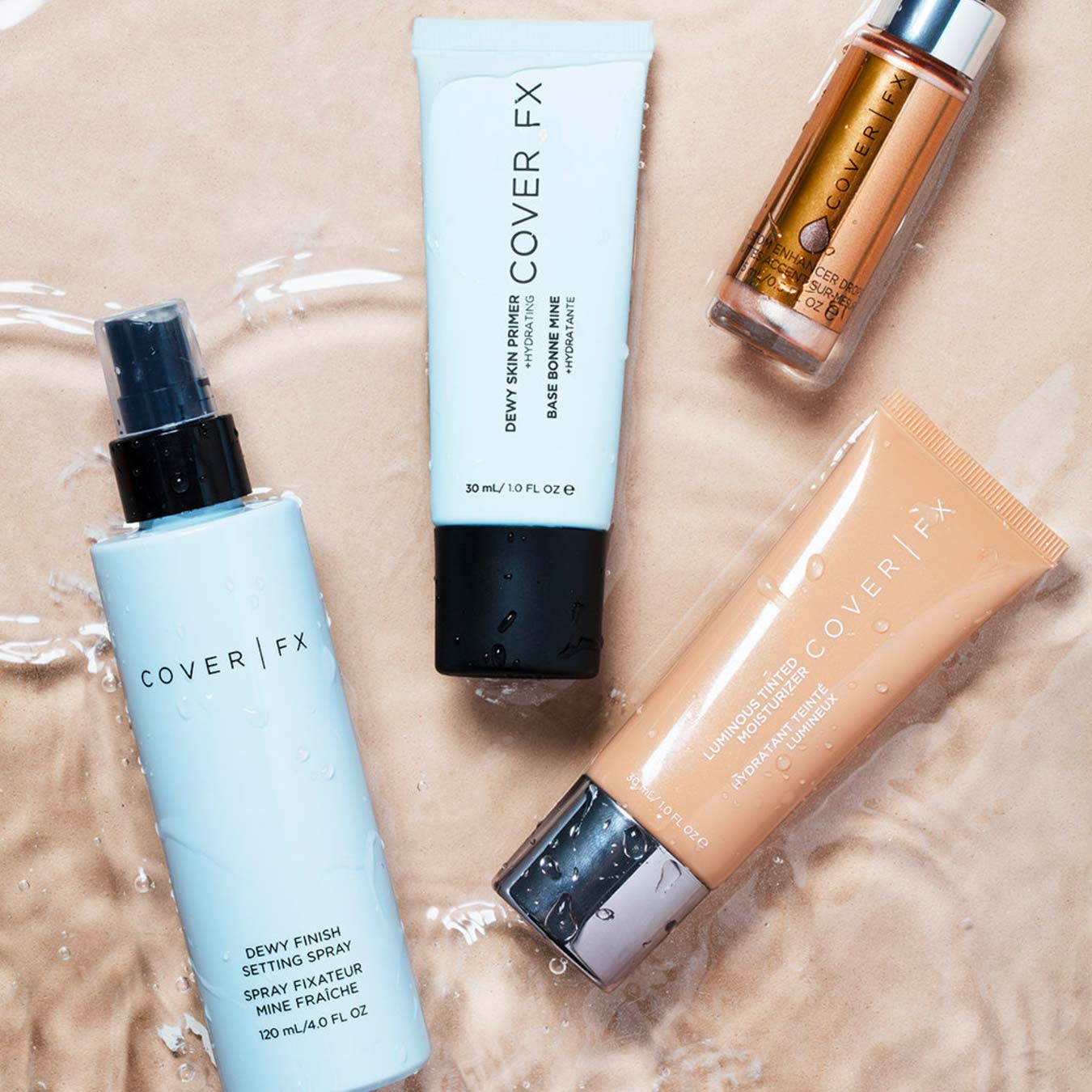 Is Cover FX Cruelty-Free and Vegan?

Make a positive impact by supporting companies with the same values and ethics as what matters most to you. To navigate and find ethical brands, here’s a summary of COVER FX’s ethics and initiatives.

Is COVER FX cruelty-free, vegan, or sustainable? We’ve got the answers here! Read below for more details on COVER FX’s policies.
Is Cover FX Cruelty-Free?
COVER FX is cruelty-free. None of COVER FX’s ingredients, formulations, or finished products are tested on animals anywhere in the world.
Is Cover FX Vegan?
All of COVER FX products are 100% vegan and don’t contain any animal-derived ingredients or by-products.
Is Cover FX Sustainable?
COVER FX does not claim or market itself as a sustainable company.
Is Cover FX Mica Ethically Sourced?
COVER FX claims their mica is ethically sourced without child labor.
Is Cover FX Plastic-Free or Low/Zero-Waste?
COVER FX products come in plastic packaging. I couldn’t find anything stating they’re working on reducing their use of virgin plastic in their product packaging.

COVER FX offers reliable skincare and makeup formulas that don’t hide but enhance. Made with enriched ingredients, to be safer for all skins.
COMPANY BASED IN: USA
PRODUCTS MADE IN: USA, Canada, Italy, China
PRODUCTS: Makeup, Makeup Brushes, Skincare
CERTIFICATIONS: PETA-Certified

You can find Cover FX’s cruelty-free products at coverfx.com, Sephora, and Ulta.

By our standards, we would consider Cover FX to be Cruelty-Free.

Below is a screenshot of Cover FX’s official animal testing statement:

“All Cover FX products are cruelty-free, PETA-approved and vegan. We do not conduct animal testing on our products, nor do we ask partners to do so on our behalf. Our products are not sold in China or anywhere else that requires animal testing by law. We evaluate the safety of our finished products in tests on volunteer panels. We fully support the development and acceptance of non-animal testing alternatives, including in-vitro testing. In-vitro testing (meaning in glass or in petri dishes) is a method whereby human tissue is cultured and used to test for toxicity and irritation in the lab. This method has been developed over the past 20 years and is used widely by many ingredient suppliers.“

But Cover FX has confirmed they do not sell their products in retail stores in mainland China; therefore, they are not required to test on animals.

Cover FX has confirmed all of its products are vegan and don’t contain any animal-derived ingredients or by-products.

Below are a few of COVER FX’s cruelty-free and vegan products we recommend trying:

Where are COVER FX’s products made?

“Our products are made in the U.S., Canada and Italy. […] Please note product packaging is made in all the above as well as China.”

So I asked COVER FX if their mica is ethically sourced without the use of child labor and they responded by stating,

“Our ingredient suppliers have confirmed that the mica we use is ethically sourced without the use of child labor. Cover FX cares sincerely about this issue and is committed to transparency in all that we do. We are strongly against unethical sourcing and child labor of any kind.“