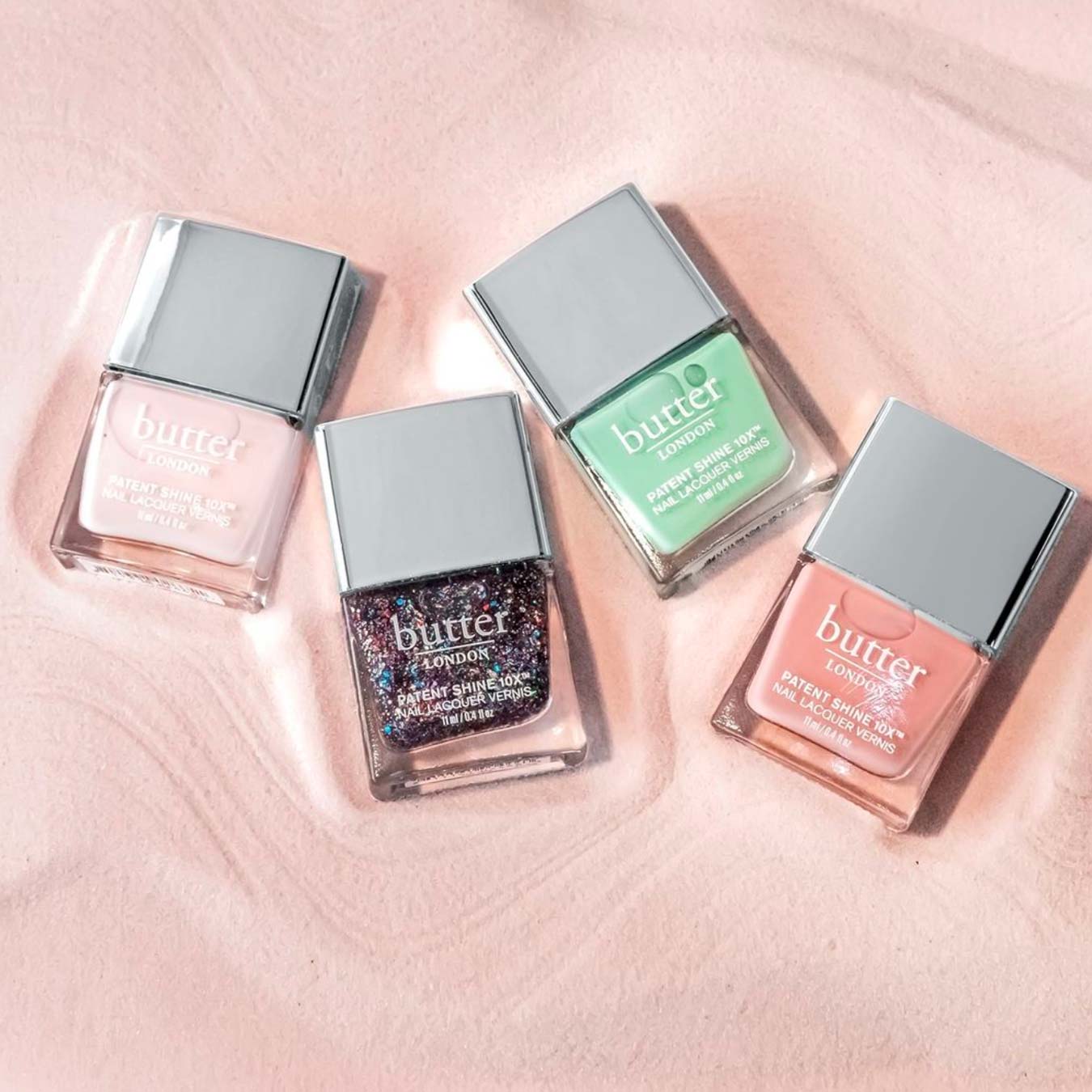 Is butter LONDON Cruelty-Free and Vegan?

Make a positive impact by supporting companies with the same values and ethics as what matters most to you. To navigate and find ethical brands, here’s a summary of Butter LONDON’s ethics and initiatives.

butter LONDON uses only the highest quality ingredients to meet their performance standards and to give you high-impact colour you can count on.
COMPANY BASED IN: USA
PRODUCTS MADE IN: Everywhere including USA, China, Italy
PRODUCTS: Makeup, Nails
CERTIFICATIONS: PETA-Certified

You can find butter LONDON cruelty-free products at butterlondon.com, Well.ca, and on Amazon.

By our standards, we would consider butter LONDON to be Cruelty-Free.

Below is a screenshot of what’s currently stated on butter LONDON’s website about its animal testing policy:

butter LONDON has confirmed they do not sell their products in retail stores in mainland China; therefore, they are not required to test on animals.

“Our butter LONDON products are not sold in mainland China.”

butter LONDON is Not 100% Vegan

In the case of butter LONDON, not all of their products are vegan. But they have some products that are suitable for vegans.

How to know which of butter LONDON products are vegan?

All of butter LONDON’s vegan products are clearly marked on their website. See below for an example.

“We have verified this with the manufacturer. As per the list that I provided you with in an earlier message, please note that only the new Patent Nail Lacquers are considered vegan. The regular nail lacquers are not.”

As of 2021, I will no longer be regularly updating this list of butter LONDON vegan products as all of their vegan products are now clearly marked. Check their website for the most up-to-date and accurate information on which products are vegan or not.

The following butter LONDON products are suitable for vegans and do not contain any animal-derived ingredients or by-products. This vegan product list was provided by butter LONDON.

Below is a list of Button LONDON products that are not considered vegan as they contain animal-derived ingredients:

Where are butter LONDON products made?

I asked butter LONDON where their products are manufactured and they told me:

So I asked butter LONDON if their mica is ethically sourced without the use of child labor and they responded by stating,

“Thank you for reaching out to butter LONDON! You will be happy to know that the mica in our products is ethically sourced and does not include the use of child labor. We ensure this by first spending time to vet each of our suppliers. We also require all of our suppliers to sign our supplier manual, which includes a section on supplier code of conduct and their ethical, legal, environmental, and social responsibilities. We specifically include that the use of child, forced or indentured labor shall not be practiced.”

I hope this article helped you to understand butter LONDON’s cruelty-free and vegan status and by choosing cruelty-free together, we can help end animal testing for cosmetics once and for all!