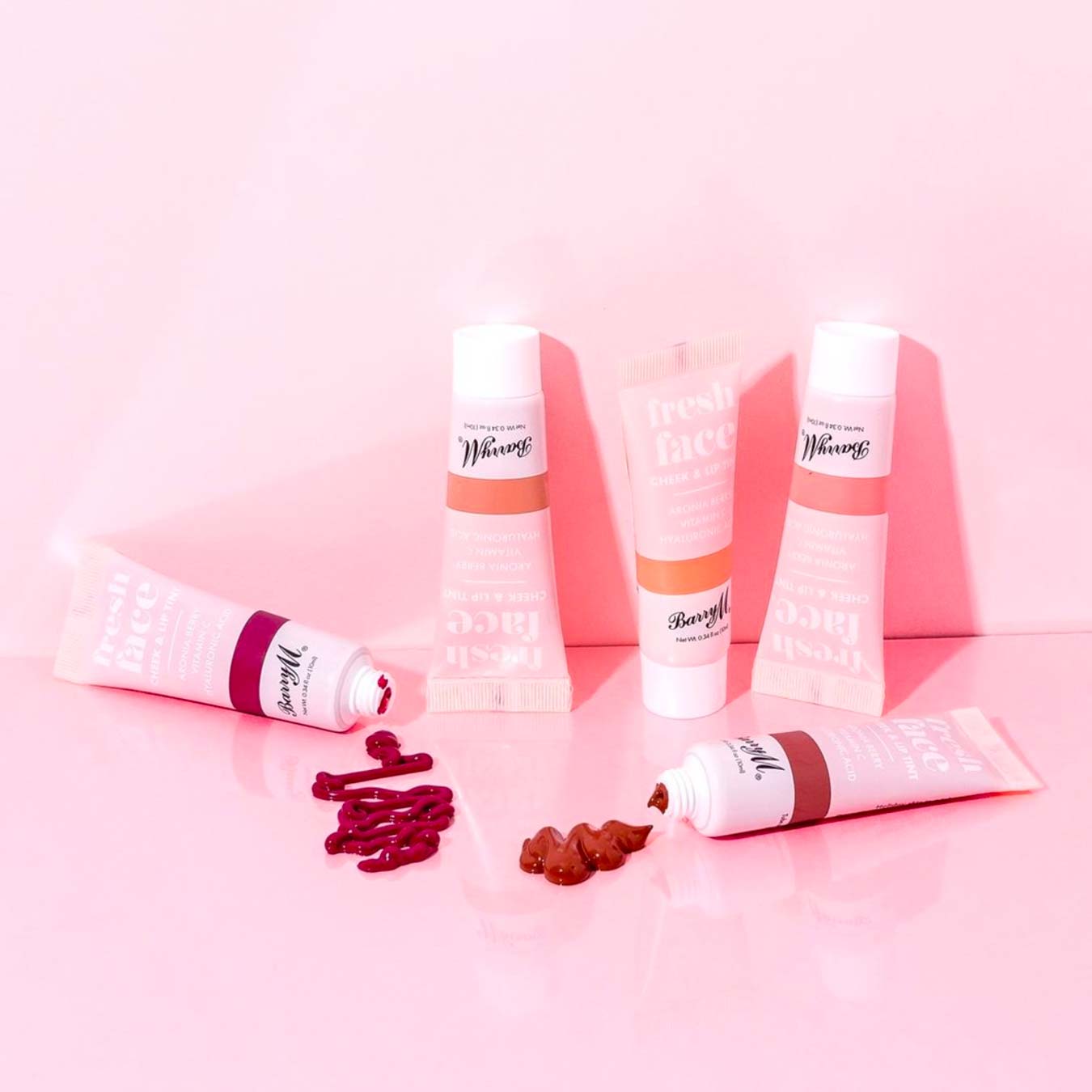 Is Barry M Cruelty-Free and Vegan?

Make a positive impact by supporting companies with the same values and ethics as what matters most to you. To navigate and find ethical brands, here’s a summary of Barry M’s ethics and initiatives.

Is Barry M cruelty-free, vegan, or sustainable? We’ve got the answers here! Read below for more details on Barry M’s policies.
Is Barry M Cruelty-Free?
Barry M is cruelty-free. None of Barry M’s ingredients, formulations, or finished products are tested on animals anywhere in the world.
Is Barry M Vegan?
All of Barry M’s products are 100% vegan and don’t contain any animal-derived ingredients or by-products.
Is Barry M Sustainable?
A few of Barry M’s new palettes are made from sustainable card without mirrors or magnets so that you can easily recycle them after use. Aside from their new recyclable palettes, I couldn’t find any other information about Barry M’s environmental commitments or sustainability initiatives.
Is Barry M Mica Ethically Sourced?
Barry M claims their mica is ethically sourced without child labor. See their ethical mica mining policy here.
Is Barry M Plastic-Free or Low/Zero-Waste?
Barry M’s products come in plastic packaging, but their new palettes were designed to be easily recyclable and made from sustainable card without mirrors or magnets.

You can find Barry M’s cruelty-free products on Amazon, ASOS, Superdrug, and Boots.

By our standards, we would consider Barry M to be Cruelty-Free.

Below is a screenshot of Barry M’s official animal testing statement:

But Barry M has confirmed they do not sell their products in retail stores in mainland China; therefore, they are not required to test on animals.

“We are not sold in mainland China.”

2021 Update: Barry M is now officially 100% Vegan! Last year, Barry M claimed 97% of their products are vegan and they were working on reformulating remaining products to make them vegan. I’m happy to share that they have done just that! Barry M is now 100% vegan.

The following is a screenshot of what’s currently stated on Barry M’s official website about its 100% vegan announcement:

Where are Barry M’s products made?

They told me, “Our products are made in our warehouse in the UK.” However, I’ve seen “Made in China” on a few of their products on their website.

So I asked Barry M if their mica is ethically sourced without the use of child labor and they responded by stating,

“Our Mica and pearls containing Mica (in DD, FGD) comes from sustainable mica mining and there is no child labour involved. We have attached information below regarding this.“

Barry M sent me a couple of documents from their mica suppliers outlining how they are ensuring their mica is mined without child labor.

I hope this article helped you to understand Barry M’s cruelty-free and vegan status and by choosing cruelty-free together, we can help end animal testing for cosmetics once and for all!